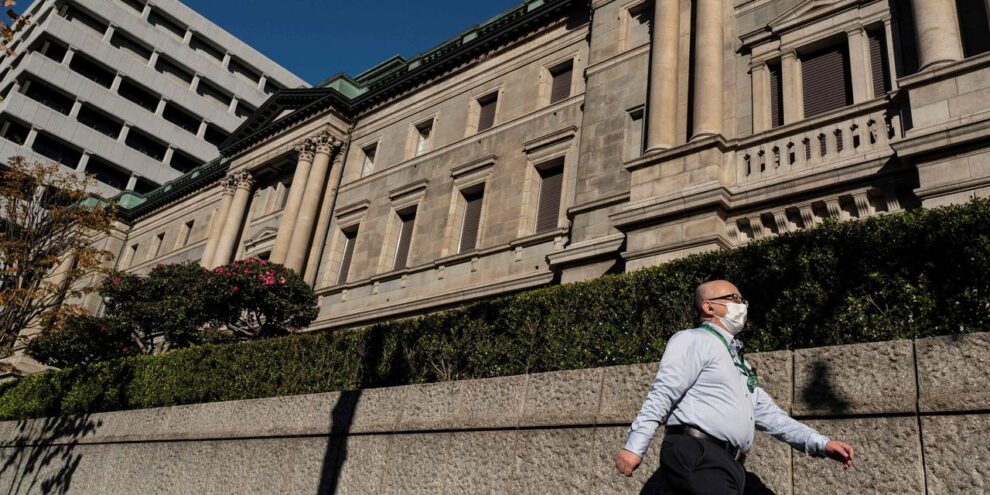 The yield on benchmark 10-year Japanese government bonds breached the 0.5% cap set by the Bank of Japan less than a month ago Read More... 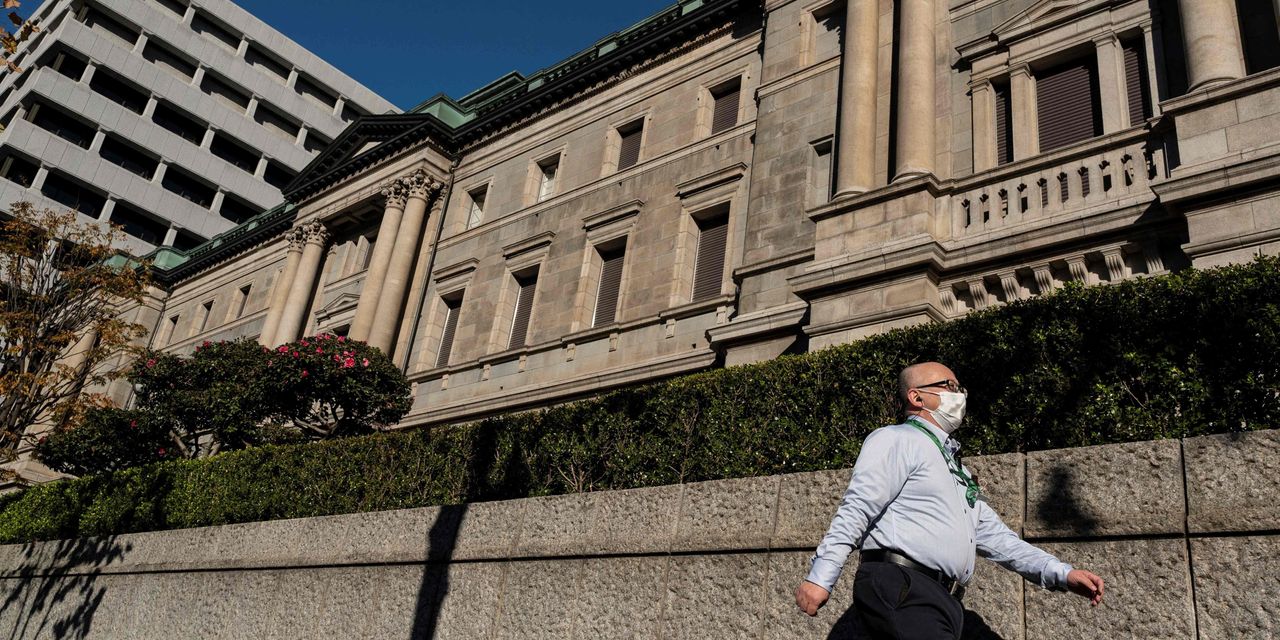 TOKYO—The yield on benchmark 10-year Japanese government bonds breached the 0.5% cap set by the Bank of Japan less than a month ago, as pressure grows on the central bank to tighten policy.

Strong inflation data this week have sparked speculation among investors that the BOJ will join the Federal Reserve and other central banks in unwinding its easing program by lifting the cap again, or even scrapping its yield-curve control policy altogether.

The 10-year JGB yield TMBMKJP-10Y, 0.511% briefly rose as high as 0.545% in Asia on Friday. To stem the rise, the BOJ bought 1.8 trillion yen worth of JGBs with maturities from 1 to 25 years after it bought ¥4.6 trillion of JGBs Thursday, the largest daily amount of bond buying by the BOJ ever.

The yen USDJPY, -0.65% also got a boost Friday, rising to more than a seven-month high against the dollar. Slowing inflation in the U.S. has added to market expectations that the gap in interest-rates between the U.S. and Japan, which was the major cause for the yen’s weakness last year, won’t widen significantly this year. The pair stood at 128.73 late in the Asian day.