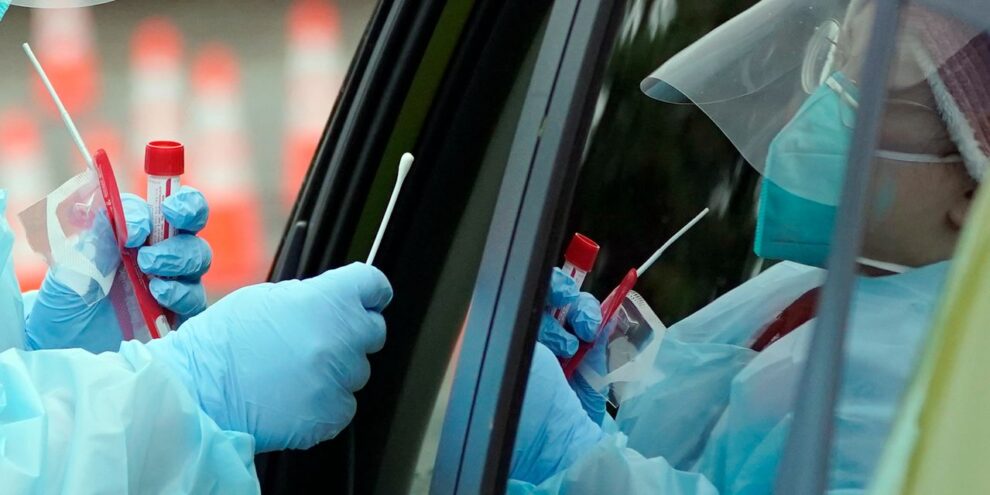 The Centers for Disease Control and Prevention on Tuesday updated its guidance for people infected with the virus that causes COVID-19, including new details for people who want to test before leaving isolation. Read More... 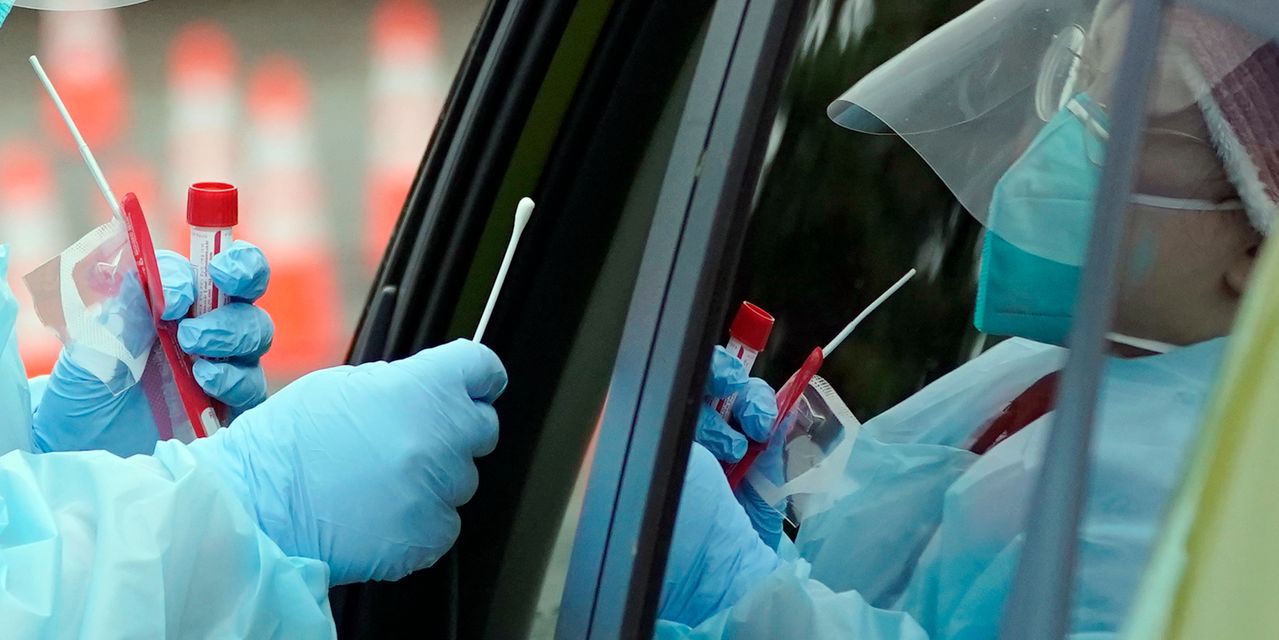 The Centers for Disease Control and Prevention on Tuesday updated its guidance for people infected with the virus that causes COVID-19, including new details for people who want to test before leaving isolation. But the agency stopped short of saying that people must get a test before going back to work or resuming social activities.

The U.S. agency said that if an infected person has access to testing and wants to get tested, the best method would be to use an antigen test, also known as a rapid test, toward the end of their five-day isolation period. The person should continue to isolate until day 10 if the test is positive, but can end isolation after five days if they get a negative result, as long as the individual wears a well-fitting mask around others.

“If people wear a mask—a good mask—after day five, it’s probably going to be OK for most people,” said Peter Chin-Hong, an infectious-disease specialist at the University of California, San Francisco. But if a person, such as a healthcare worker, is going to be around people at risk of getting severe disease, he said he would recommend getting a test before exiting isolation.

The CDC first changed its guidance on isolation last week, cutting in half the time that a person needs to isolate after getting a positive COVID-19 test, from five days to 10, as long as they don’t have symptoms or their symptoms had improved and they continue to wear a mask for the next five days.

The earlier recommendation received pushback from some public health experts and doctors, who said that ending isolation around day five without a negative COVID-19 test could further the coronavirus’s spread and put people at risk, since some people could still be infectious.