The officials characterized the actions being ordered as “getting ready for the possible storm,” in a sign the government is unwilling to bail out Evergrande. Read More... 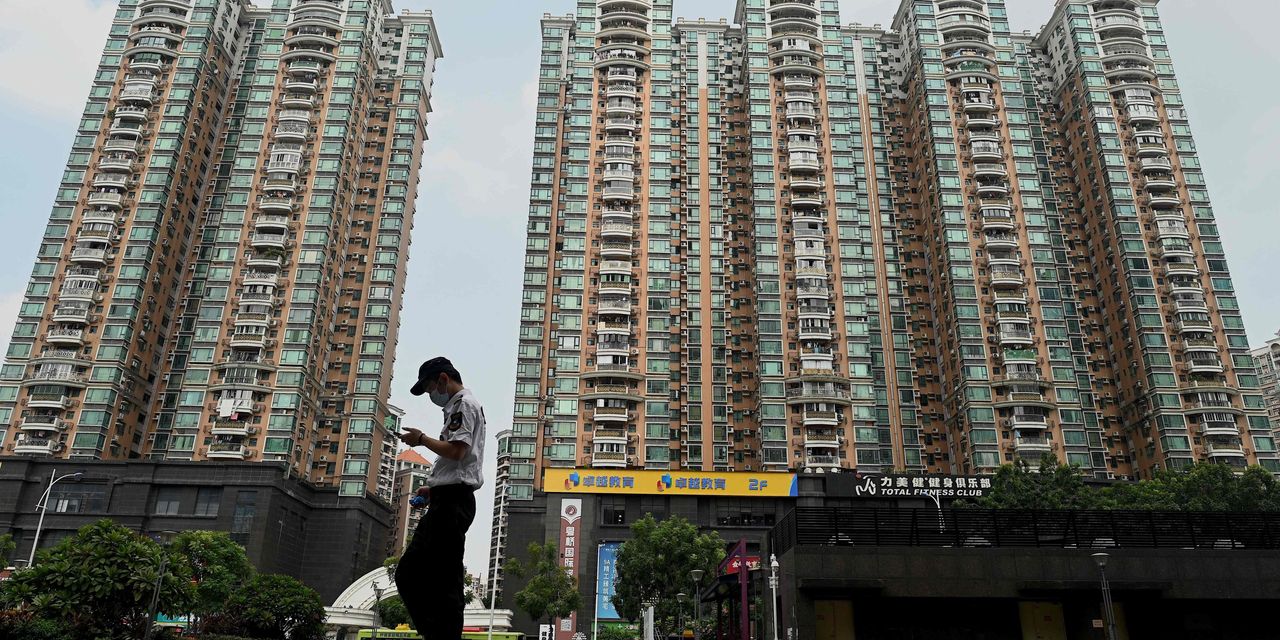 SINGAPORE—Chinese authorities are asking local governments to prepare for the potential downfall of China Evergrande Group, according to officials familiar with the discussions, signaling a reluctance to bail out the debt-saddled property developer while bracing for any economic and social fallout from the company’s travails.

The officials characterized the actions being ordered as “getting ready for the possible storm,” saying that local-level government agencies and state-owned enterprises have been instructed to step in only at the last minute should Evergrande 3333, +17.62% fail to manage its affairs in an orderly fashion.

They said that local governments have been tasked with preventing unrest and mitigating the ripple effect on home buyers and the broader economy, for example by limiting job losses—scenarios that have grown in likelihood as Evergrande’s situation has worsened.

Evergrande faces a series of bond payments in the coming weeks, including one closely watched deadline Thursday for an interest payment on an offshore bond.

Market Extra: As drought ravages the West, any investor not focused on climate risk is ‘really kidding themselves,’ says this portfolio manager

Amazon May Have Airline Troubles Over the Holidays

: How to help Texas: Where to donate to help people without power, heat and water as extreme cold batters the South