The restrictions, published over the weekend by state media,are the most recent regulatory assault on a fast-growing part of the Chinese economy. Read More... 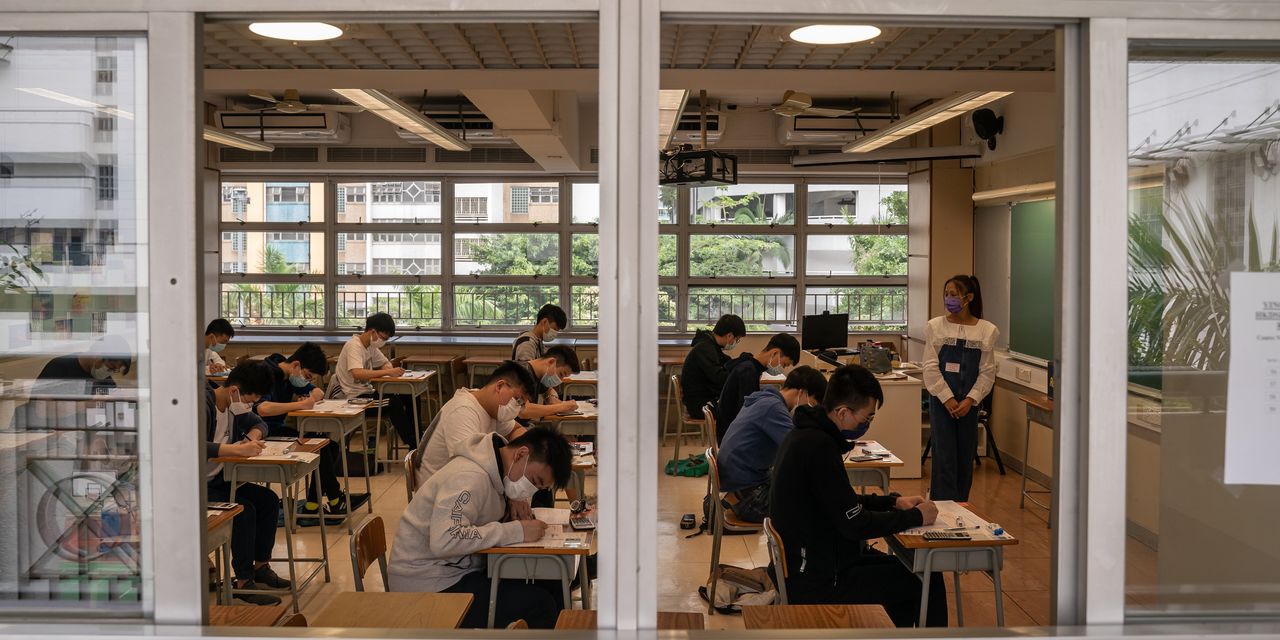 The restrictions, published over the weekend by state media,are the most recent regulatory assault on a fast-growing part of the Chinese economy. They follow a monthslong crackdown on various aspects of China’s technology industry that has rattled companies such as Alibaba Group Holding Ltd.  BABA, -3.51%  , its unlisted sister company Ant Group Co., and ride-hailing giant Didi Global Inc DIDI, -20.98%.

New Oriental’s Hong Kong-listed shares, which had lost more than two-fifths of their value on Friday, crashed by an additional 37.5% on Monday morning in the city, giving the company a market value of about $4.2 billion, according to FactSet. The company, whose primary listing is in the U.S., has lost nearly $30 billion of market capitalization since its shares peaked in mid-February.

Investors have grown more worried about the industry’s prospects, as Beijing moves to tackle the spiraling educational costs that have helped deter many families from having more children.

Outside the Box: Do these simple things to turn your retirement savings into big money

: Same-day delivery from local stores instead of Amazon? In NYC, there’s a website for that

: Tim Hortons joins coffee chains dropping the double cup to save ‘hundreds of millions’ from landfills each year