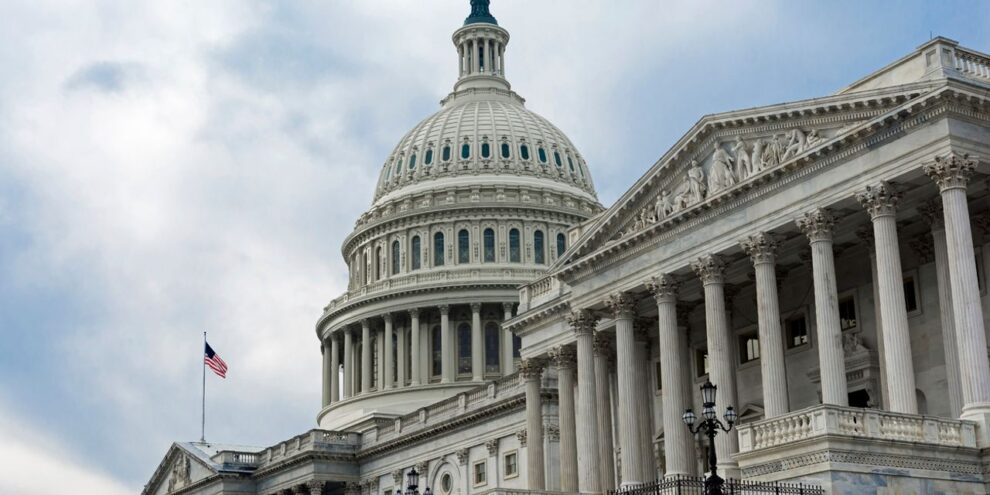 Negotiators are hoping to reach a deal on a full-year spending bill but they disagree on nondefense spending Read More... 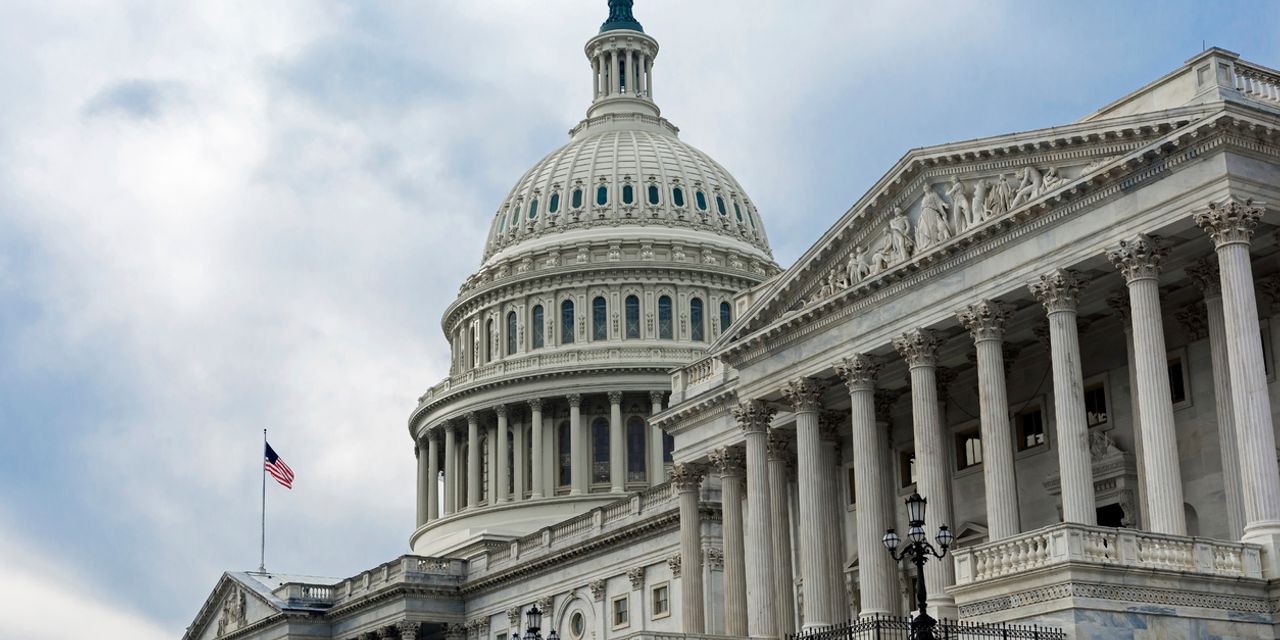 WASHINGTON—Congressional leaders are set to return to the Capitol on Monday under pressure to negotiate a spending bill that would fund the federal government’s operations beyond Friday.

Negotiators have days to reach a deal on a full-year spending bill or pass a short-term measure delaying the deadline to avoid a partial government shutdown. To reach a longer-term deal, they will have to break the partisan deadlock between Republicans and Democrats, who are split over $26 billion in nondefense spending.

Republicans say that Democrats want big increases for entities such as the Internal Revenue Service that they say are already flush with cash. Democrats say their funding priorities, such as funding veterans’ healthcare, are critical.

Democrats in the U.S. Senate need to convince at least 10 Republicans to agree to advance a spending bill with the 60 votes needed. In the House of Representatives, a spending bill can be passed with a simple majority.

Few other items remain on the congressional agenda before new lawmakers take over for the next session, which begins on Jan. 3. Lawmakers who see the spending bill as the last major piece of legislation to pass are also lobbying hard for negotiators to include other measures they see as top priorities.

A full version of this report can be found at WSJ.com.