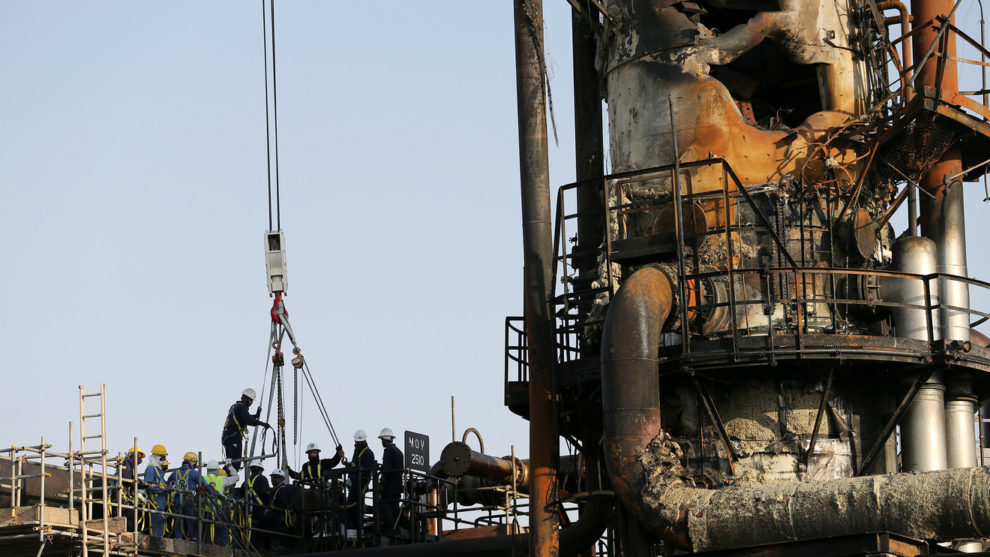 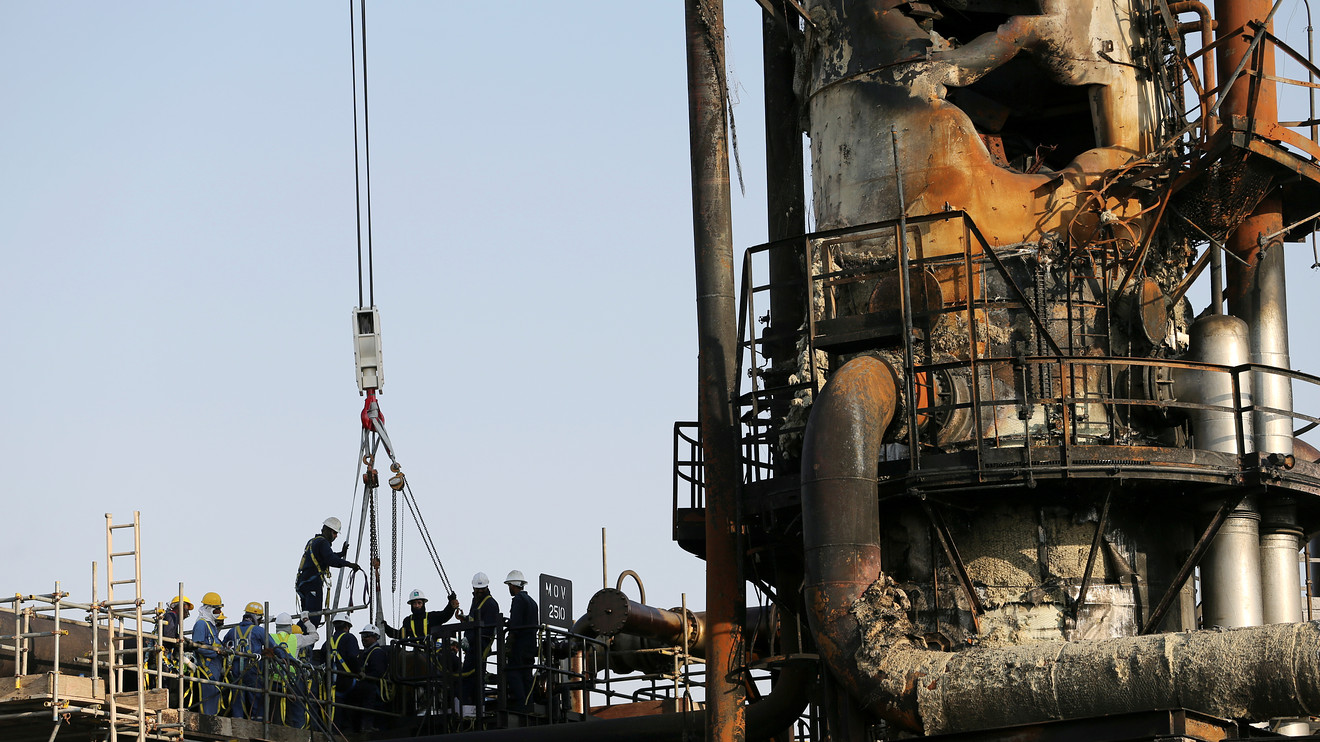 The Saudi Arabian Oil Co. is in emergency talks with equipment makers and service providers, offering to pay premium rates for parts and repair work as it attempts a speedy recovery from missile attacks on its largest oil-processing facilities, Saudi officials and oil contractors said.

It may take many months—rather than the maximum 10 weeks company executives have promised—to restore operations to full working order, they said.

Following a devastating attack on its largest oil-processing facility more than a week ago, the company also known as Aramco is asking contractors to name their price for patch-ups and restorations. In recent days, company executives have bombarded contractors, including Baker Hughes, with phone calls, faxes and emails seeking emergency assistance, according to Saudi officials and oil-services suppliers in the kingdom.

One Saudi official said costs could run in the hundreds of millions of dollars.

Saudi Arabia and the world’s most profitable company are struggling to recover from the attacks, which came within weeks of the Saudi government reviving plans for its on-again, off-again initial public offering of Aramco shares. Now, the IPO, the company’s financial health and the country’s economy may be in danger, say Saudi officials and advisers.

This company is flooding the U.S. with tariff appeals

Market Volatility: Get Used to It

How Bad Is Amazon Pharmacy for CVS and Walgreens?

: Stimulus checks are rolling out quickly — but only after months of negotiations — and here’s why it matters when the money hits your account