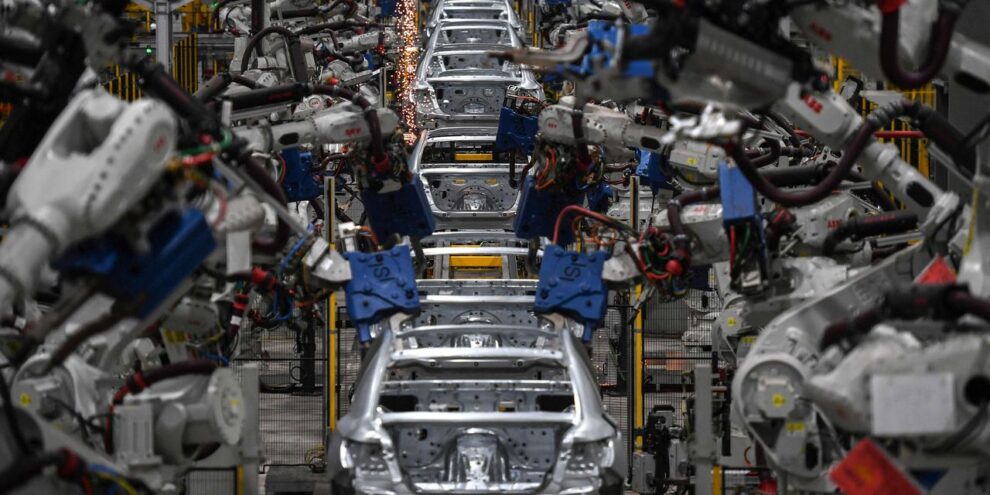 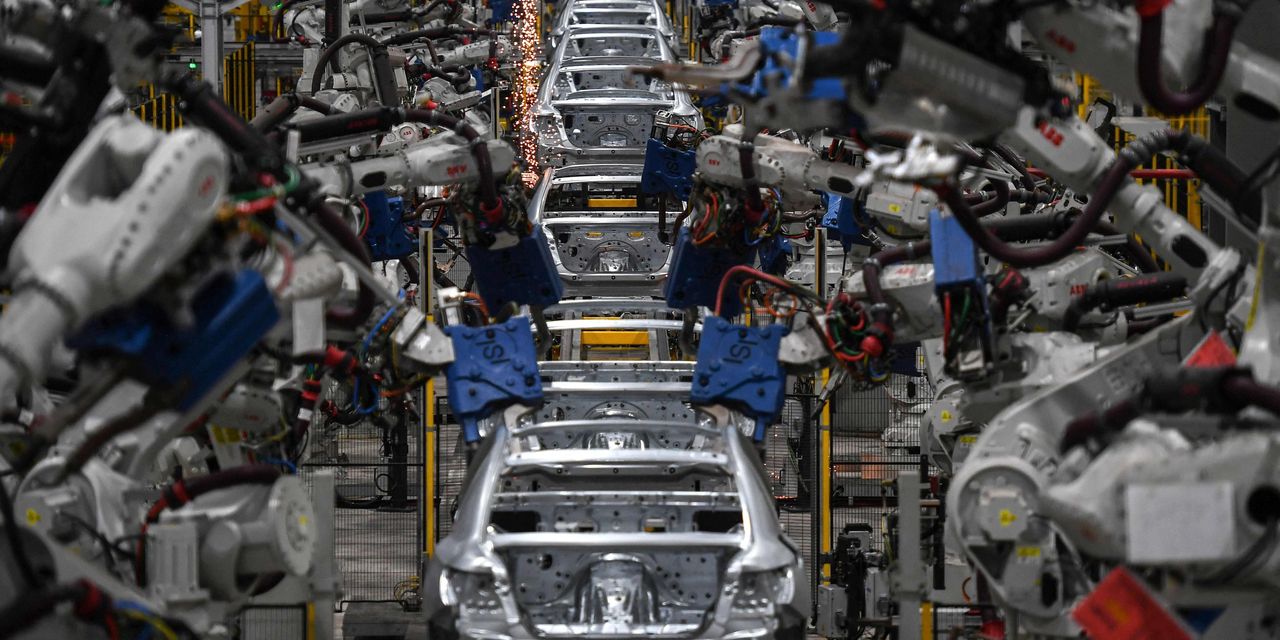 While EVs still make up a fraction of car sales in the U.S., their share of the total market is becoming substantial in Europe and China, and they are increasingly influencing the fortunes of the car market there as the technology goes mainstream.

Worldwide, sales of electric vehicles crossed a key milestone last year, achieving around 10% market share for the first time. Global sales of fully electric vehicles totaled around 7.8 million units, an increase of as much as 68% from the previous year, according to preliminary research from LMC Automotive and EV-Volumes.com, research groups that track automotive sales.

“Last year, every fourth vehicle we sold in China was a plug-in, and this year it will be every third auto,” Mr. Brandstätter said. “We haven’t reached the tipping point yet, but we’re expecting to get there between 2025 and 2030.”

READ THE FULL ARTICLE AT WSJ.COM