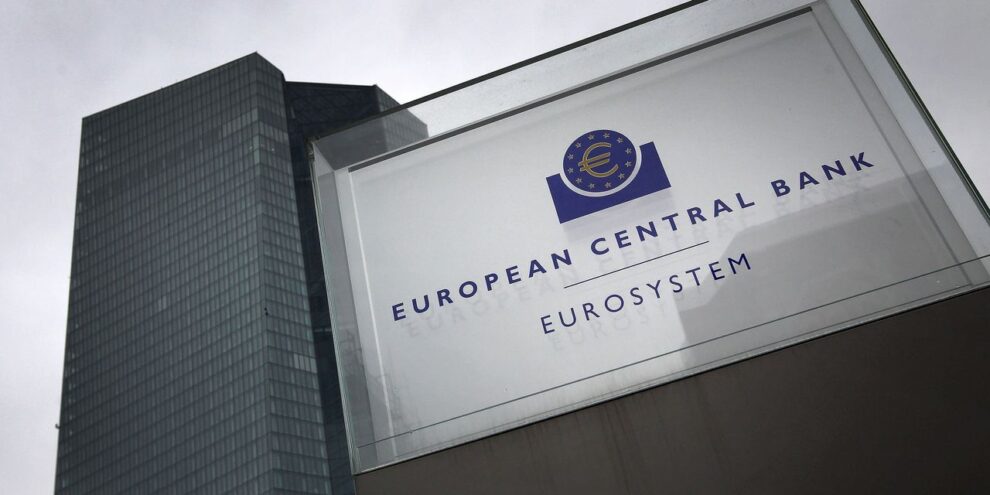 The ECB move follows a lifting of a ban by the Bank of England last week. Read More... 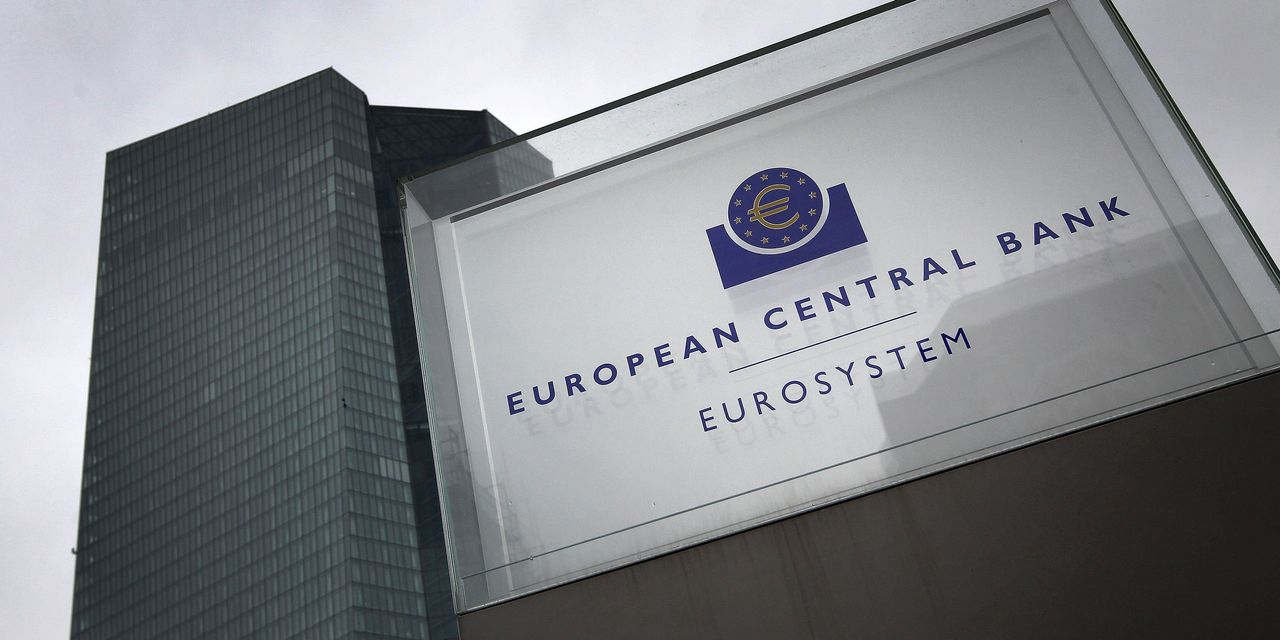 The European Central Bank said Tuesday that lenders can restart limited dividend payments next year following a nine-month ban and told banks to be prudent about bonuses given the economic crisis caused by the pandemic.

The ECB move follows a lifting of a ban by the Bank of England last week. Along with the Federal Reserve, most major bank regulators restricted bank dividends and buybacks when the pandemic hit the economy earlier in the year. Stopping payouts helped preserve capital, giving banks bigger buffers to absorb losses as customers hit tough times. But the lack of payouts also hammered bank shares.

The issue of dividend payments is a contentious one for banks on the Continent. Even before the pandemic, they struggled to generate profits amid sluggish economic growth and negative interest rates. Dividends were one of the few reasons investors held their shares.

The ECB said Tuesday that dividends and share buybacks need to be below 15% of the combined profits for the past two years or no higher than 0.2 percentage point of the common equity tier 1 ratio, whichever is lower. Banks need to be profitable and “have robust capital trajectories,” it added. While the ECB calls these instructions recommendations, the banks treat them as rules since going against them would likely lead to serious regulatory reprisals.

Earnings Results: PayPal CEO: ‘I don’t think there is any going back’ from e-commerce after COVID-19

Display Maker Royole Is Said to Have Filed for Confidential U.S. IPO