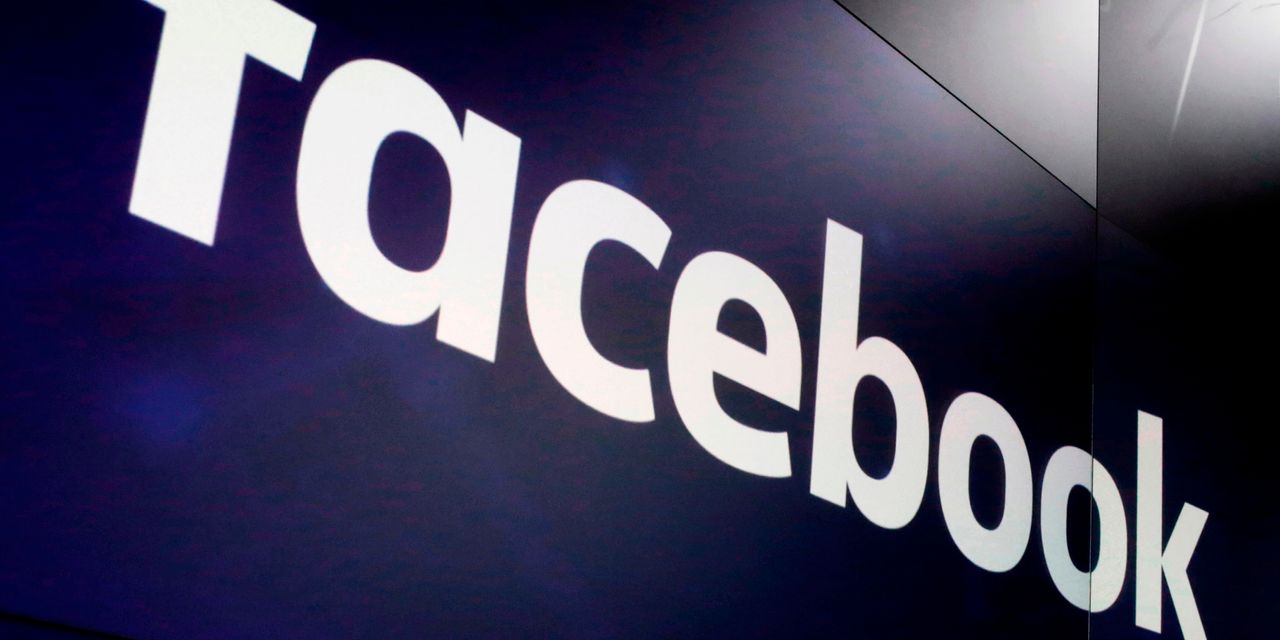 In June 2020, when America was rocked by protests over the death of George Floyd at the hands of a Minneapolis police officer, a Facebook employee posted a message on the company’s racial-justice chat board: “Get Breitbart out of News Tab.”

News Tab is a feature that aggregates and promotes articles from various publishers, chosen by Facebook FB, -5.05%. The employee’s message included screenshots of headlines on Breitbart’s website, such as “Minneapolis Mayhem: Riots in Masks,” “Massive Looting, Buildings in Flames, Bonfires!” and “BLM Protesters Pummel Police Cars on 101.”

The employee said they were “emblematic of a concerted effort at Breitbart and similarly hyperpartisan sources (none of which belong in News Tab) to paint Black Americans and Black-led movements in a very negative way,” according to written conversations on Facebook’s office communication system reviewed by The Wall Street Journal. Many other employees chimed in to agree.

In the same chat, a company researcher said any steps aimed at removing Breitbart—a right-wing publisher popular with supporters of former President Donald Trump —could face roadblocks internally because of the potential political blowback. “At best, it would be a very difficult policy discussion,” the researcher said.

Facebook chose to keep Breitbart on News Tab. A spokeswoman for the tech giant said the company makes a judgment based on the specific content published on Facebook, not the entire Breitbart site, and that the Facebook material met its requirements, including the need to abide by its rules against misinformation and hate speech.

Many Republicans, from Trump down, say Facebook discriminates against conservatives. The documents reviewed by the Journal didn’t render a verdict on whether bias influences its decisions overall. They do show that employees and their bosses have hotly debated whether and how to restrain right-wing publishers, with more-senior employees often providing a check on agitation from the rank and file. The documents viewed by the Journal, which don’t capture all of the employee messaging, didn’t mention equivalent debates over left-wing publications.

Other documents also reveal that Facebook’s management team has been so intently focused on avoiding charges of bias that it regularly places political considerations at the center of its decision making.

Endemic COVID-19 has arrived in Portugal. This is what it looks like.

I spent 44 years studying retirement. Then I retired.

Market Snapshot: Dow jumps more than 350 points; S&P 500 and Nasdaq back in the black for the week