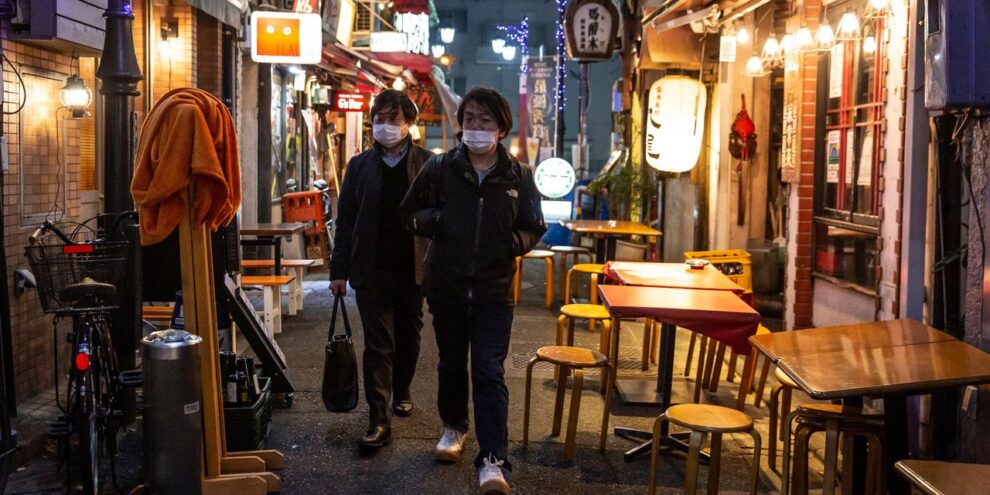 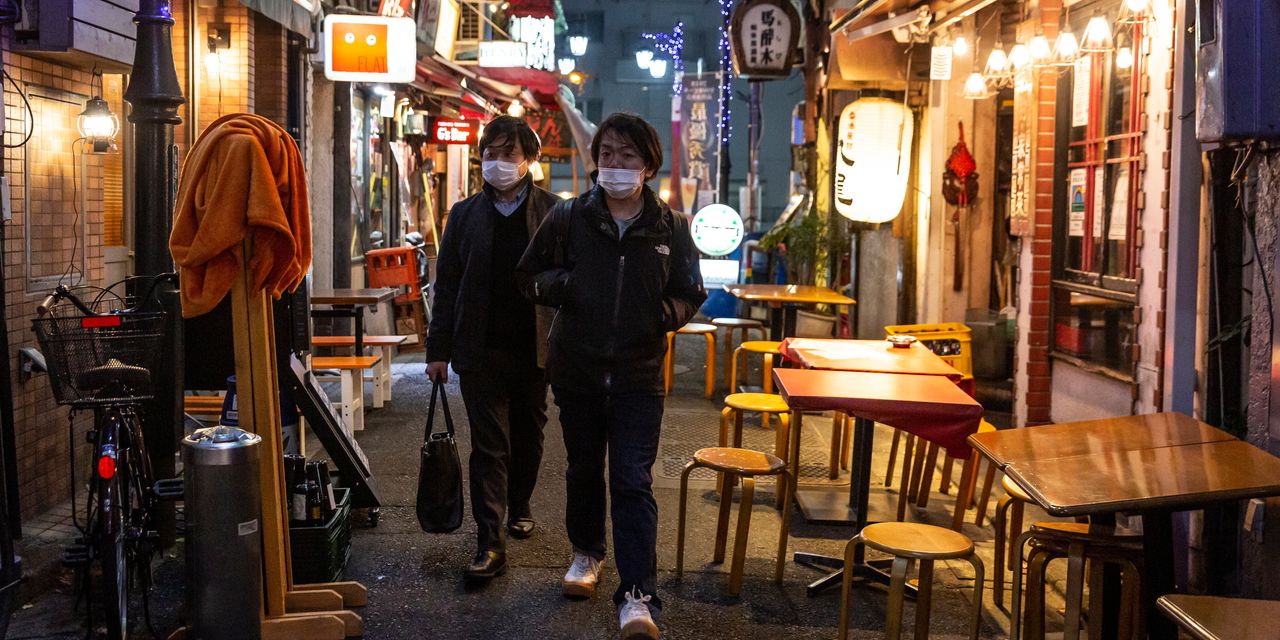 TOKYO—Japan approved an antiviral pill from Shionogi & Co. to treat Covid-19 after the company provided new data to show the drug’s efficacy.

The treatment is the first locally developed alternative to Pfizer Inc.’s Paxlovid and Merck & Co.’s Lagevrio, which have been authorized for emergency use in Japan. Shionogi aims to win approval from the Food and Drug Administration for its pill in the U.S.

Osaka-based Shionogi filed in February for emergency approval for the drug, known as Xocova, in Japan. The health ministry panel said in July it needed to see results from a larger human trial because data submitted at the time didn’t sufficiently show improvements in symptoms associated with Covid-19.

Shionogi’s recent data showed that those who were given the drug once a day for five days recovered from symptoms including fever and cough 24 hours faster than those who received a placebo. Shionogi’s pill is designed to be taken once a day without any additional medication.

While the drugs from Pfizer and Merck have been cleared for use for high-risk patients in the U.S., Shionogi’s trials showed improvements among lower-risk patients, the company said.

A full version of this report can be found at WSJ.com