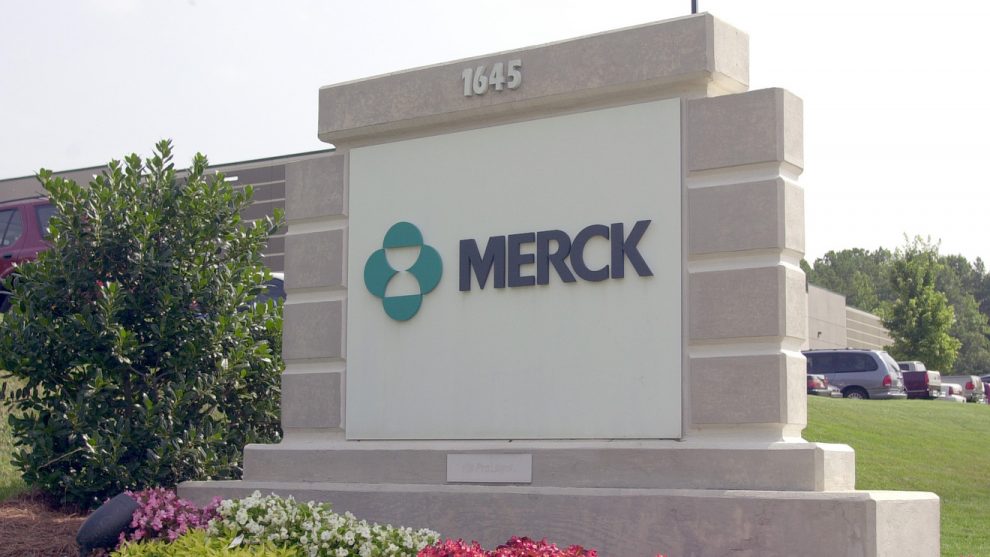 Big drugmaker Merck & Co. said it is working on two potential vaccines and an experimental drug against the coronavirus, joining rivals in the frantic search for medicines. Read More... 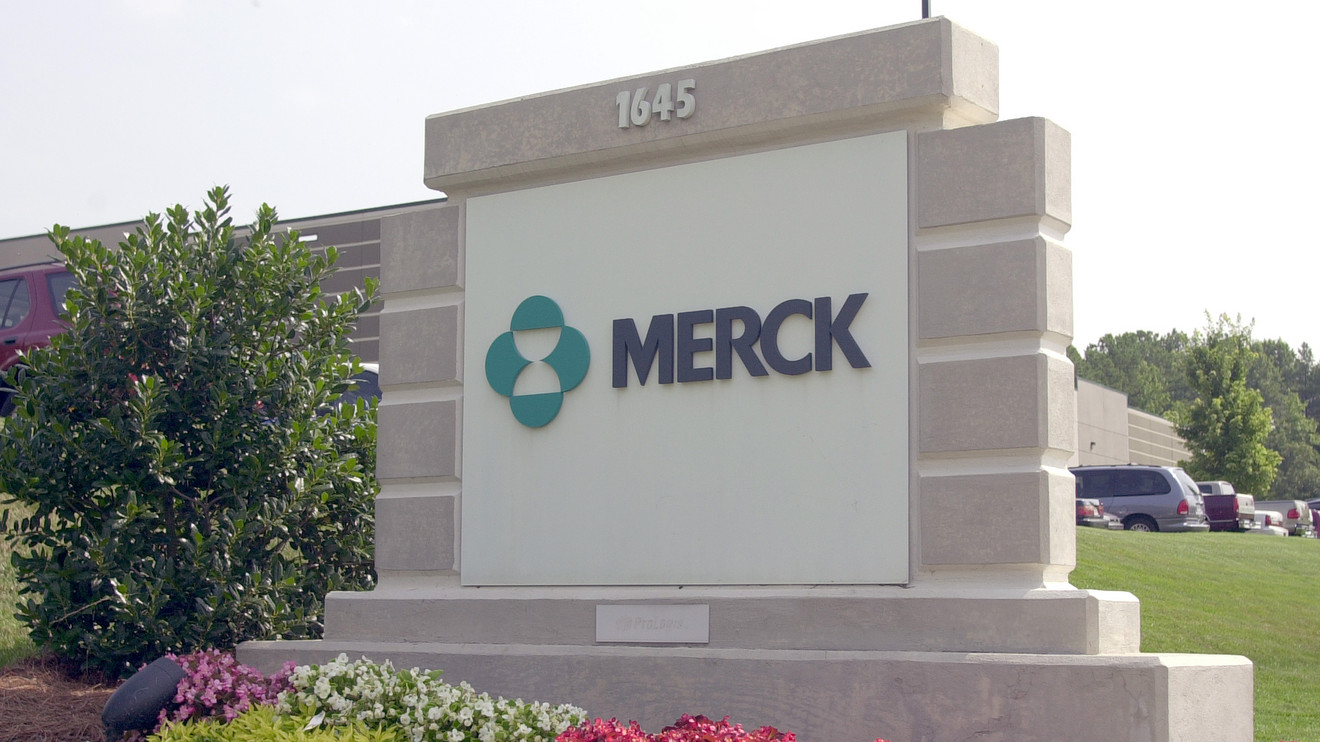 Big drugmaker Merck & Co. said it is working on two potential vaccines and an experimental drug against the coronavirus, joining rivals in the frantic search for medicines.

Merck MRK, -0.23% , one of the world’s largest pharmaceutical companies by sales, said Tuesday it is acquiring one experimental vaccine as part of the purchase of its Austrian maker, while partnering in the development of a second vaccine candidate and the potential drug.

“We looked inside and outside, and the things we found outside were better,” Roger Perlmutter, Merck’s R&D chief, said in an interview.

For one vaccine, Merck said it is acquiring privately held Themis Bioscience, of Vienna. In March, Themis said it was collaborating with the French nonprofit Institut Pasteur and the University of Pittsburgh on Covid-19 vaccine development. Themis is working to scale up production for clinical trials that could begin within weeks, Dr. Perlmutter said.

Merck’s second coronavirus vaccine effort will take the form of a partnership with the scientific-research organization IAVI, whose experimental vaccine uses the same technology that is the basis for Merck’s Ebola Zaire virus vaccine, Dr. Perlmutter said.

Most popular at WSJ.com:

Opinion: The ‘liberal leaning’ media has passed its tipping point.

Keep your glasses clear when wearing a mask.

Brazil tries to refresh its image after Amazon fires