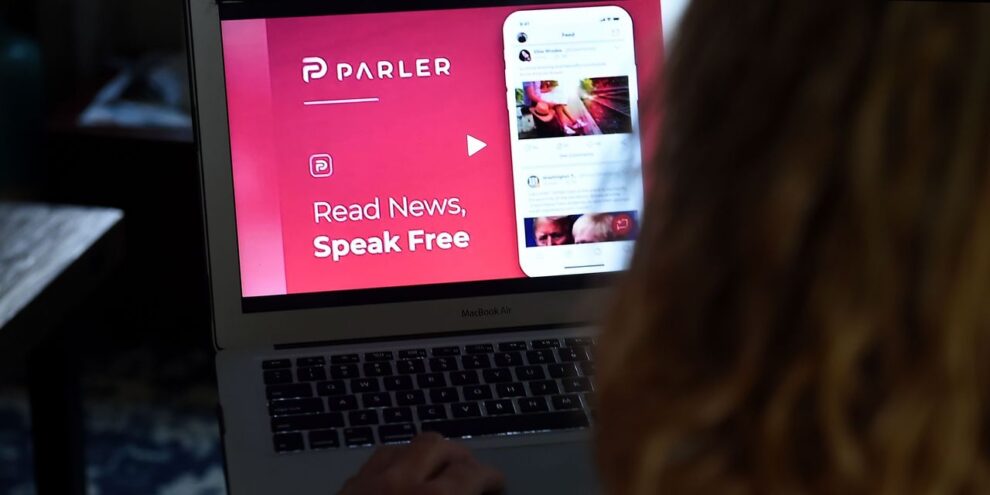 Parler, a moderation-light social media platform that was forced offline last month by tech giants over how it policed its content, has fired its chief executive. Read More... 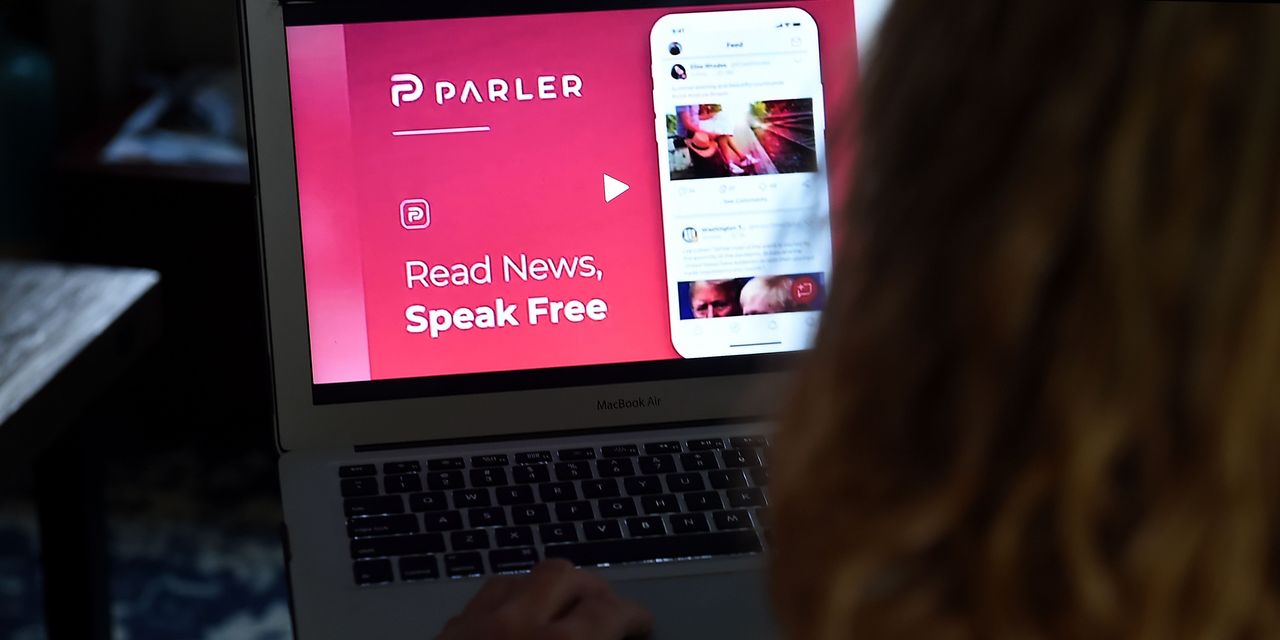 Parler, a moderation-light social media platform that was forced offline last month by tech giants over how it policed its content, has fired its chief executive.

John Matze, the former CEO, said he was fired on Friday by the company’s board. He said the board is currently controlled by conservative political donor Rebekah Mercer.

“Over the past few months, I’ve met constant resistance to my product vision, my strong belief in free speech and my view of how the Parler site should be managed,” he said in a statement. “For example, I advocated for more product stability and what I believe is a more effective approach to content moderation.”

The immediate impact on Parler’s efforts to restore service to its roughly 15 million users isn’t known, though a person familiar with the company said Matze was responsible for creating much of Parler’s original code.

In the months following the U.S. presidential election, Parler carved out a niche but rapidly growing place in social media by wooing conservatives disaffected by mainstream platforms’ efforts to label certain posts and ban users whom they deemed to have violated their guidelines around hate speech, misinformation and false claims of victory by former President Donald Trump.

Biden wants a $15 minimum wage. Here’s what people say it would do to the economy.

For one GameStop trader, the wild ride was almost as good as the enormous payoff.

FA Center: These books aren’t about money— but they can change how you think about it