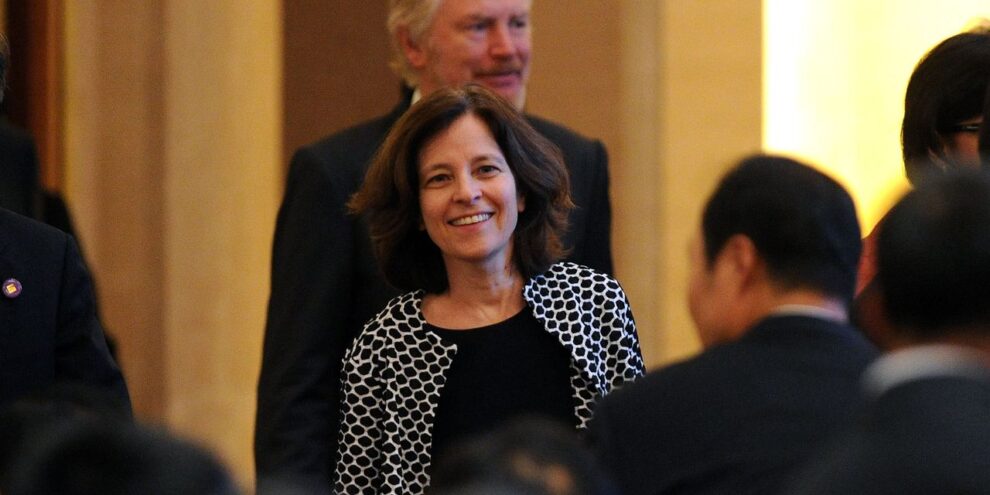 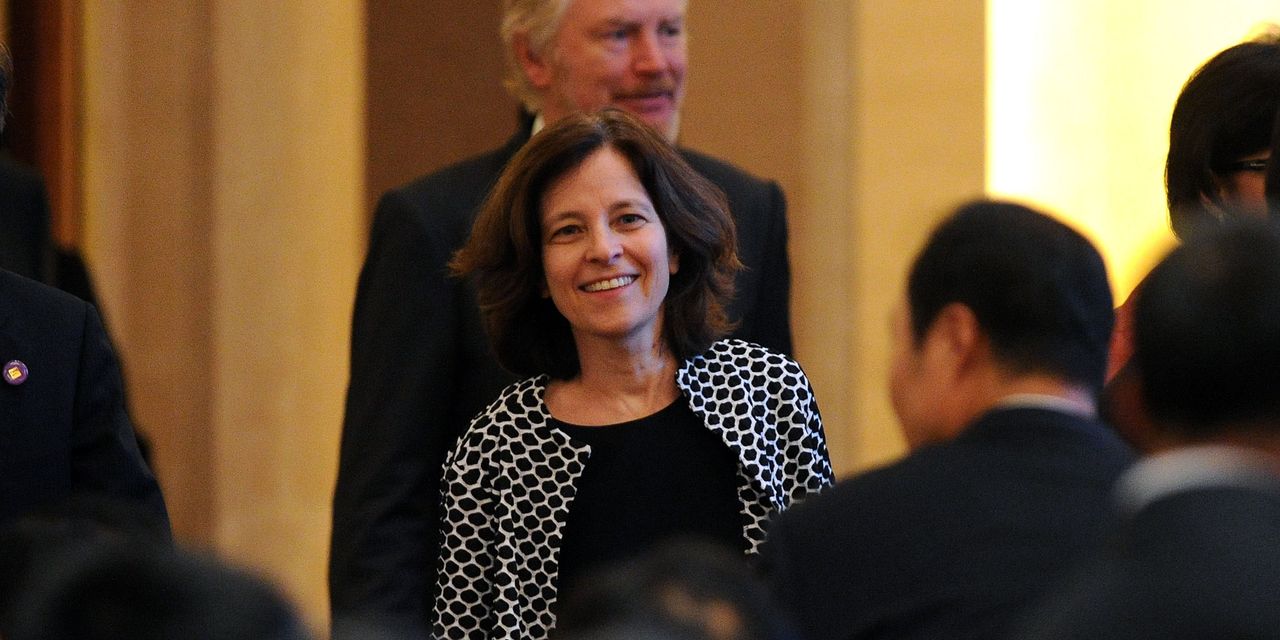 If confirmed by the Senate, Ms. Raskin, a former Fed governor, would become the central bank’s vice chairwoman of supervision, the government’s most influential overseer of the American banking system.

Mr. Biden also plans to nominate two economists for other Fed board seats: Lisa Cook, a professor of economics and international relations at Michigan State University; and Philip Jefferson, a professor and administrator at Davidson College in North Carolina.

The three picks would complete Mr. Biden’s remake of the Fed board, following his decision in November to offer a second term to Fed Chairman Jerome Powell and nominate Fed governor Lael Brainard to become Fed vice chairwoman.

A full version of this report can be found at WSJ.com.