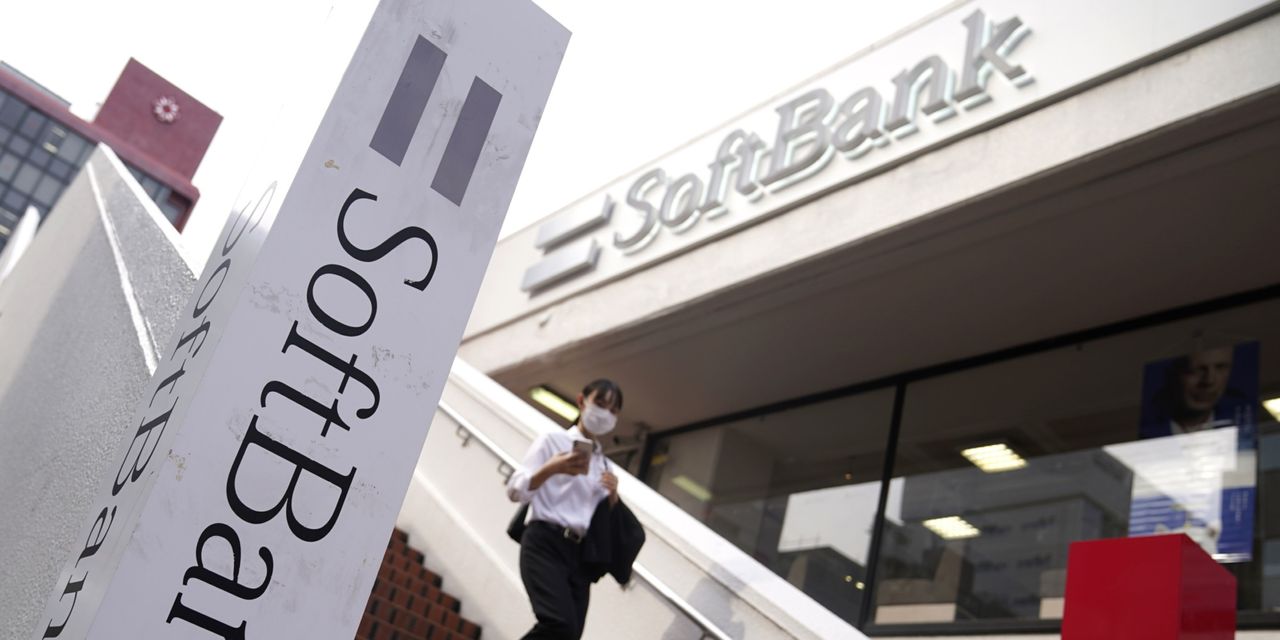 The investment values parent Better Holdco Inc. at about $6 billion, according to people familiar with the matter. SoftBank 9984, -0.06%  is buying shares from the company’s existing investors at a sharp jump from the $4 billion at which it raised money in November. Better is expected to go public later this year, some of the people said.

Founded in New York in 2014, Better provides home loans for consumers through its website and banks with which it partners, such as Ally Financial Inc. Like other mortgage lenders, Better rode a wave of homebuying and refinancing activity over the past year as interest rates reached historic lows, ultimately extending $25 billion in loans in 2020 and $14 billion in the first quarter of 2021 alone, according to one of the people.

SoftBank has been in discussions with Better over the potential investment since late last year, some of the people said, drawn in part by the startup’s rapid growth. SoftBank founder and Chief Executive Masayoshi Son has been telling employees to hunt for fast-growing pre-IPO companies in which the investing giant can deploy capital quickly given his expectation that valuations, according to people familiar with the fund. There is an expectation that the valuation of such companies, which have benefited from factors including a buoyant IPO market, will continue rising in the near- to medium-term, the people familiar with the fund added.

NewsWatch: ‘The housing market is on a sugar high’: Home sales are soaring, but is it a good time to buy? Here’s what the experts say