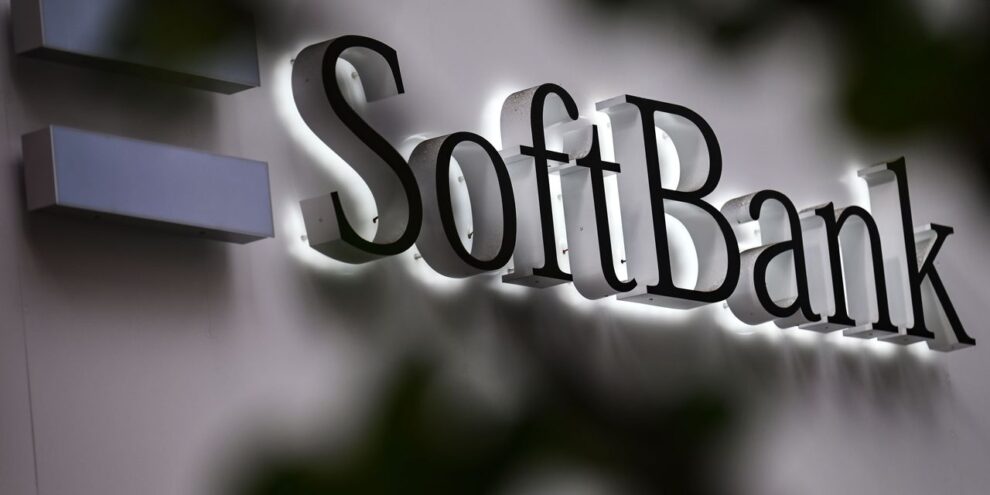 The infusion of cash was in addition to the $1.5 billion the Vision Fund had invested in Greensill in 2019. Read More... 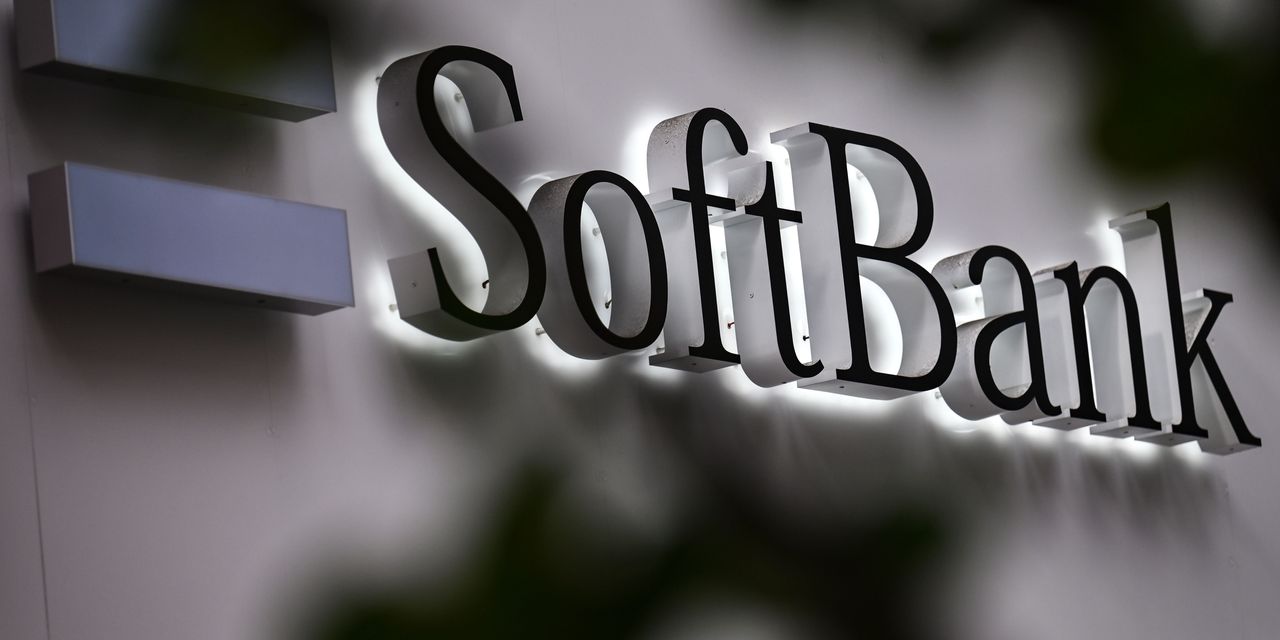 SoftBank Group Corp.’s  9984, -0.10% Vision Fund injected at least $400 million into Greensill Capital at the end of last year, according to people familiar with the matter, deepening the potential losses the giant tech investor faces in the startup’s collapse.

The infusion of cash was in addition to the $1.5 billion the Vision Fund had invested in Greensill in 2019. The money, not previously reported, was used as a financial backstop when another Vision Fund company, construction startup Katerra, came close to defaulting on a loan to Greensill, the people said.

Greensill, which specialized in making short-term cash-advance-style loans to companies, filed for insolvency this week after regulators took over its banking unit and Credit Suisse Group AG  CS, +1.30% froze investments funds critical to the startup’s operations.

Greensill packaged loans to companies into securities, known as notes, that were purchased by the Credit Suisse funds and sold to investors as low-risk, money-market-style investments.

An expanded version of this report appears at WSJ.com

Next Avenue: Are you facing early retirement? Here’s how to prepare

Market Extra: Twitter’s debut $600 million junk-bond deal is getting a lot of likes from potential investors