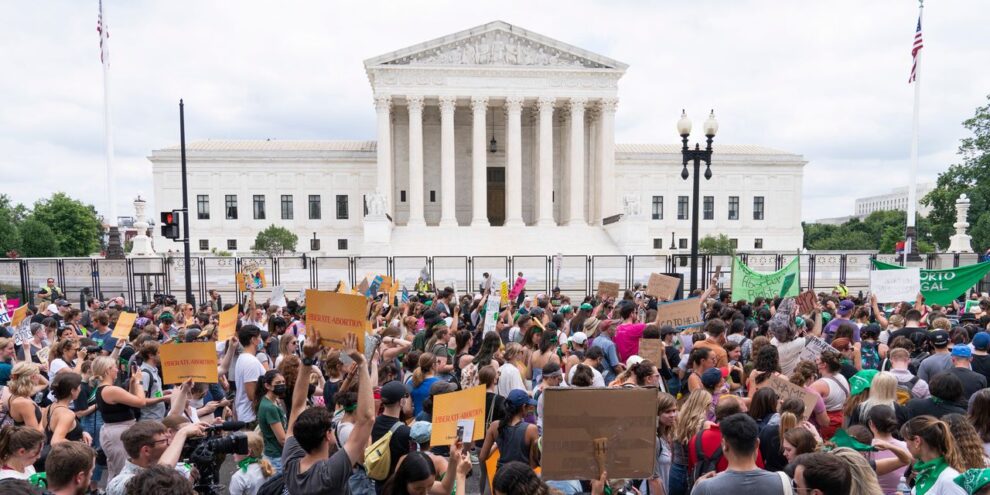 An alleged culprit has yet to be conclusively identified, according to people familiar with the matter. Read More... 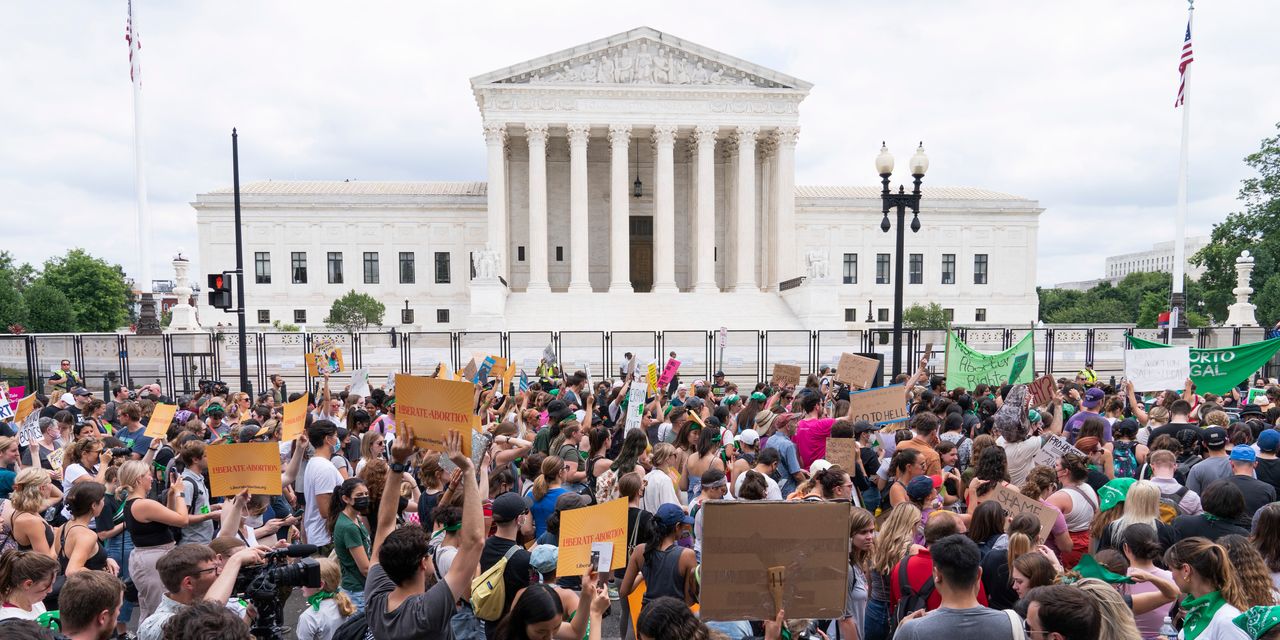 WASHINGTON — Supreme Court investigators probing the May leak of Justice Samuel Alito’s draft opinion overruling Roe v. Wade have narrowed their inquiry to a small number of suspects including law clerks, but officials have yet to conclusively identify the alleged culprit, people familiar with the matter said.

A day after the draft opinion was published last year by Politico, Chief Justice John Roberts assigned the Supreme Court’s marshal, Gail Curley, to investigate the leak. The court has released no information regarding the investigation since then. Little has emerged elsewhere, apart from a demand from investigators in June that justices’ law clerks sit for interviews and surrender their cellphones, prompting several of the three-dozen clerks serving in May to seek legal counsel.

From the archives (July 2022): ‘The Court has no comment’: It’s not publicly known whether the May leak of Alito’s draft opinion on Roe v. Wade is still under investigation

A Supreme Court spokeswoman didn’t respond to requests for comment.

Congressional Republicans have complained about the lack of information regarding the source of the leak.

“For some reason this individual has certainly been sheltered and there is absolutely evidence that there are specific people who know who this person is,” Rep. Scott Fitzgerald, a Wisconsin Republican, said at a House Judiciary Committee hearing in December, when Democrats controlled the chamber now under Republican leadership.

An expanded version of this report appears at WSJ.com.

From the archives (May 2022): Senate Republican leader McConnell tells press the story is the Supreme Court leak, not Alito’s draft opinion