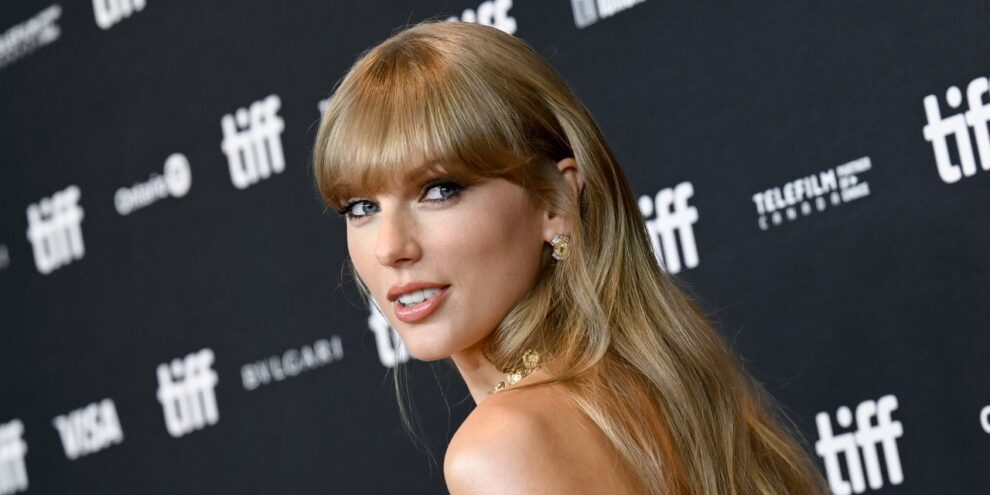 Taylor Swift’s newest album marked her biggest debut yet, a feat in the streaming era as fans snapped up the music digitally and purchased a record amount of vinyl. Read More... 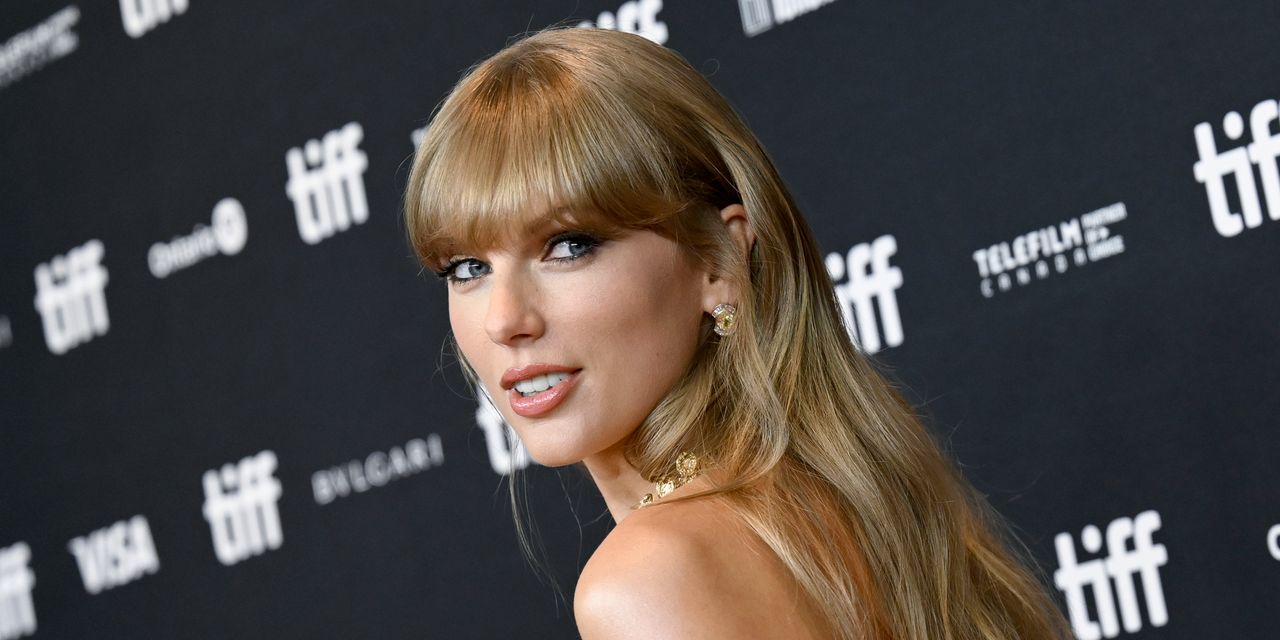 Taylor Swift’s newest album marked her biggest debut yet, a feat in the streaming era as fans snapped up the music digitally and purchased a record amount of vinyl.

Selling albums in the first week of a release used to be the key metric of success for an artist when coming out with new work. First-week sales figures have deteriorated in recent years as customers overwhelmingly shifted away from purchasing CDs and albums on iTunes to streaming them on services such as Spotify SPOT, +1.98% and Apple Music AAPL, +7.56%.

The first week total represents a combination of sales of physical and digital copies as well as streams. Traditional sales, such as from iTunes or CDs, are weighted more heavily in the music industry’s sales math. It takes 1,250 on-demand audio and video streams, or 3,750 ad-supported streams, to equal an album sale, or what’s referred to as a streaming-equivalent album.

Swift is the only artist to sell at least a million copies in a single week for five different albums. With “Midnights” she notched the third-largest streaming week ever for an album. It is the biggest sales week for a vinyl album in the modern era, since Luminate began tracking music sales in 1991, moving 575,000 vinyl LPs.

Where are markets headed? Six pros take their best guess