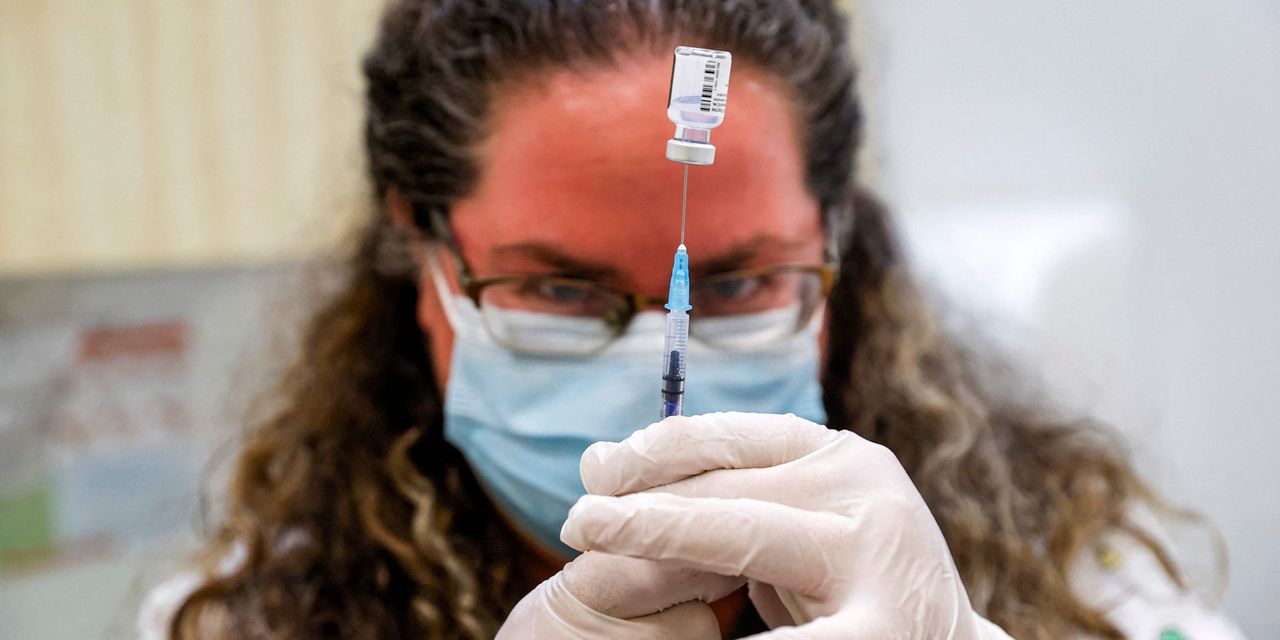 Sixteen people in the study who got infected, despite taking a Pfizer Inc.  PFE, +0.15% or Moderna Inc.  MRNA, +0.22% vaccine, had on average 40% less virus in their nose compared with the 155 unvaccinated people who became sick, according to the study, published online Wednesday in the New England Journal of Medicine.

Europe Markets: Stocks in Europe gain to open third quarter, with Primark owner rising
Tax Guy: The difference between a vacation home and a rental property — and what it means for your taxes
Comment

The Margin: The coronavirus may remain in the body for a month or more — but does that mean you’re still contagious?

FA Center: Everything you know about growth and value stocks is about to flip