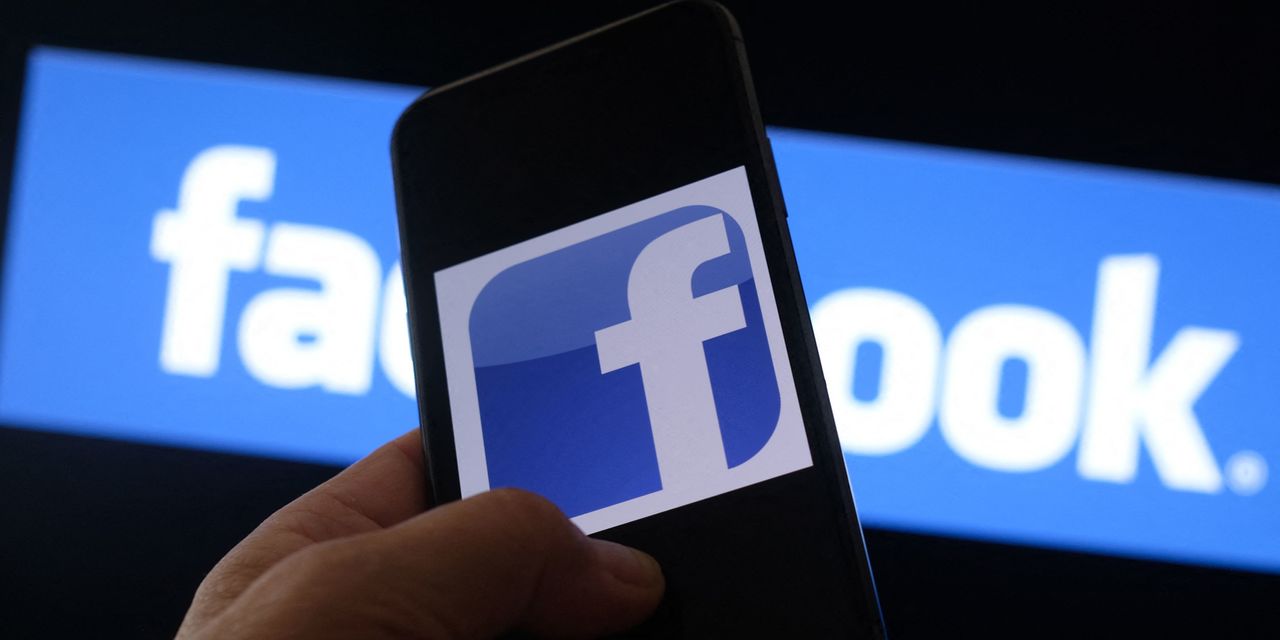 WASHINGTON—Federal Trade Commission staffers have begun looking into disclosures that Facebook Inc.’s  FB, -3.92%  internal company research had identified ill effects from its products, according to people familiar with the matter.

Officials are looking into whether Facebook research documents indicate that it might have violated a 2019 settlement with the agency over privacy concerns, for which the company paid a record $5 billion penalty, one of the people said.

The internal research found evidence that the company’s algorithms foster discord and that its Instagram app is harmful for a sizable percentage of its users, notably teenage girls, among other findings. The documents provided the foundation for The Wall Street Journal’s Facebook Files series.

In a statement, Facebook said that it is “always ready to answer regulators’ questions and will continue to cooperate with government inquiries.”