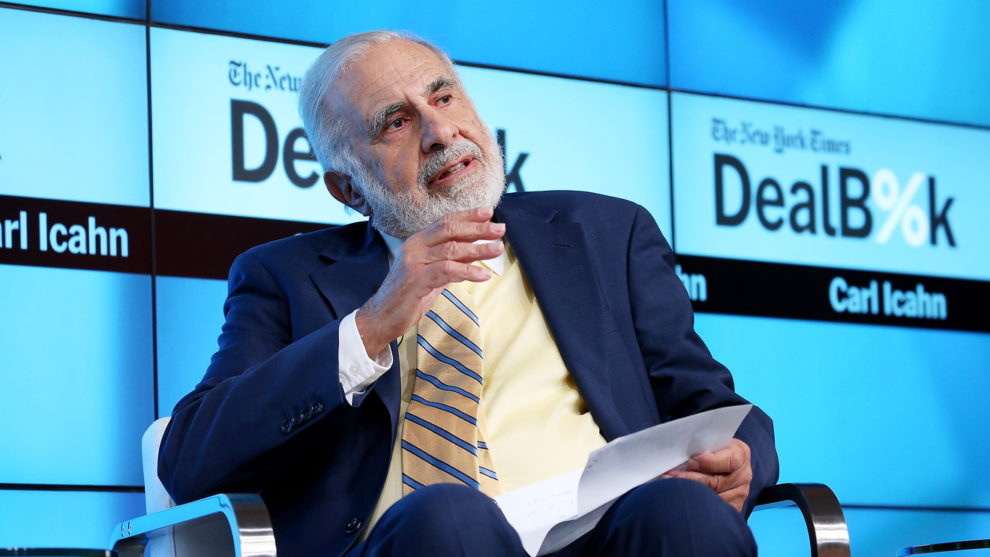 Activist investor Carl Icahn is pushing for the proposed union of Xerox Holdings Corp. and HP Inc., arguing that a combination of the printer makers could yield big profits for investors. Read More... 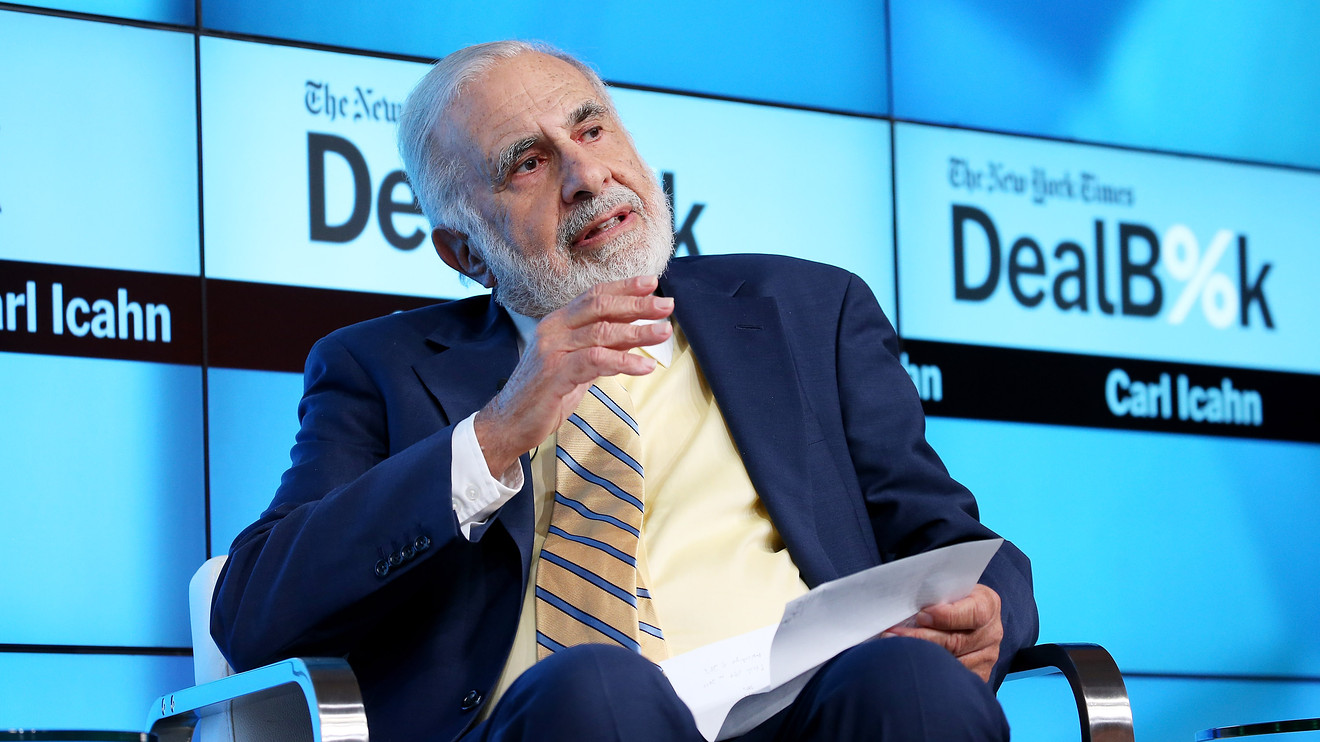 Activist investor Carl Icahn is pushing for the proposed union of Xerox Holdings Corp. and HP Inc., arguing that a combination of the printer makers could yield big profits for investors.

Icahn, who owns a 10.6% stake in Norwalk, Conn.-based Xerox XRX, +0.40%  , told The Wall Street Journal that he also owns a 4.24% stake in HP HPQ, +0.00%  , valued at roughly $1.2 billion. His stake in HP, not previously reported, could increase pressure on the printer and personal-computer company to strike a deal.

Xerox last week made an offer to buy HP for $33 billion, or $22 a share—$17 in cash and 0.137 Xerox share for each HP share. It is a bold move given that HP’s market value, at $29 billion, is more than three times that of Xerox. The deal would unite companies that were once giants of American industry but whose fortunes have waned in the digital age.

In his first public comments about the potential deal, the 83-year-old billionaire said he believes it is in the best interests of both sets of shareholders given the potential for cost savings—pegged by Xerox at more than $2 billion—and for the combined company to market a more balanced portfolio of printer offerings.

“I think a combination is a no-brainer,” Icahn said. “I believe very strongly in the synergies,” he said, adding that “there will probably be a choice between cash and stock and I would much rather have the stock, assuming there’s a good management team.”

Next in Google’s quest for consumer dominance: Banking.

Motorola Brings Back the Razr as $1,500 Foldable Smartphone
Battle Lines Drawn for Political Ads in Next Election
Comment

Apple’s New iPhones Launch on Tuesday. Here’s What to Expect

London-based luxury concierge sets up shop across from HQ2