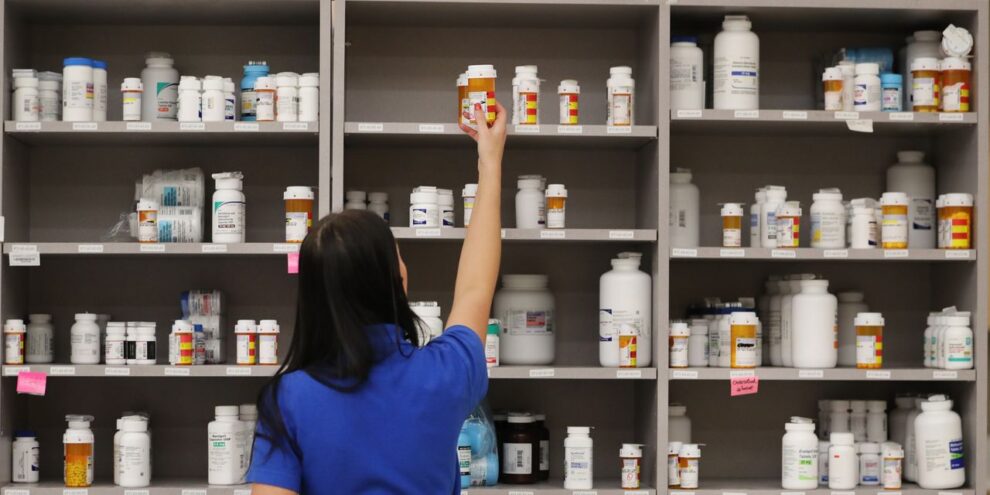 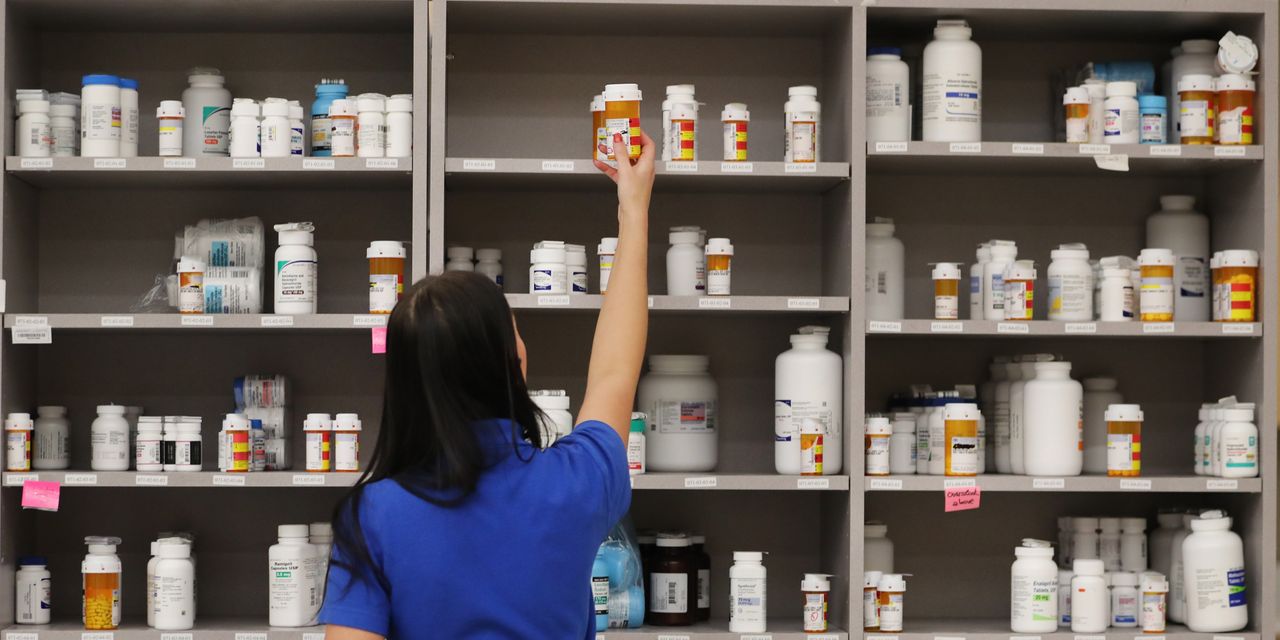 The process will get rolling in the coming months as the Centers for Medicare and Medicaid Services issues guidance on the initial round of negotiations and invites public input on key issues, such as the exchange of offers and counteroffers between Medicare and drugmakers, and the methodology for applying negotiated prices, according to documents released Wednesday by the U.S. Department of Health and Human Services.

Facing strong pharmaceutical-industry opposition to the negotiations and potential litigation over the implementation process, administration officials on calls with reporters Wednesday said they were focused on engaging with drugmakers, health plans, healthcare providers, patients and other groups as the negotiations unfold. Officials are looking “to maximize transparency, predictability and collaboration,” CMS administrator Chiquita Brooks-LaSure said on a call Wednesday.

The Inflation Reduction Act for the first time allows the federal government to negotiate prices of some Medicare-covered drugs, a move that is expected to help rein in premiums for Medicare Part D prescription-drug plans and out-of-pocket costs. The negotiations are also projected to save Medicare about $98.5 billion over 10 years, according to the Congressional Budget Office.

There will be many opportunities for public input as the years-long process begins, HHS officials said. CMS will publish an initial list of 10 drugs selected for negotiation by Sept. 1, 2023 and send its offers of a “maximum fair price” to drugmakers participating in negotiations on Feb. 1, 2024. The negotiated prices for selected drugs will be published Sept. 1, 2024 and will take effect at the start of 2026.

The negotiation provision is among a slew of Inflation Reduction Act provisions designed to tamp down prescription-drug spending. Other changes include a new requirement that drug companies pay rebates to Medicare if drug prices rise faster than inflation, a cap on out-of-pocket costs for Part D enrollees, and a cap on insulin costs for Medicare beneficiaries. A recent Kaiser Family Foundation poll found that more than 80% of people support authorizing the federal government to negotiate some drug prices for Medicare, with 89% of Democrats and 77% of Republicans voicing approval.

Pharmaceutical industry trade group PhRMA on Wednesday reiterated some resistance to the new law’s drug-pricing provisions but welcomed the roadmap released by HHS. “While we remain profoundly concerned about the impact the IRA’s drug pricing provisions will have on patients, today’s announcement represents a useful step that will enable stakeholders to provide feedback as CMS begins implementation,” PhRMA spokesperson Nicole Longo said in a statement. “It is vital that the agency establish sound policy through meaningful notice and comment procedures as quickly as possible.”

A relatively small number of drugs account for an outsized share of Medicare Part D and Part B drug spending, according to a Kaiser Family Foundation analysis. (Part B covers physician-administered drugs.) Just 250 top-selling drugs in Part D, representing 7% of all Part D-covered drugs, accounted for 60% of net total Part D spending in 2019, KFF found.

Policy experts debated the negotiations’ potential impact on industry innovation and investment during an Endpoints News panel discussion at the J.P. Morgan Healthcare Conference Wednesday. Lingering questions about exactly how the government will set the “maximum fair price,” among other issues, “creates a lot of uncertainty for investment,” said Ian Spatz, national advisor at Manatt Health.

Some drug companies may pursue a “breakfast cereal strategy,” Spatz said, referring to the idea of offering many different brands to get supermarket shelf space. Companies could offer multiple products with slightly different designs, rather than a single drug with multiple indications, as they look to minimize potential exposure to the negotiations, he said.

But the Inflation Reduction Act’s Part D benefit redesign, including the cap on out-of-pocket spending, will also make drugs more affordable for older adults and potentially boost adherence to pricier medications, Stacie Dusetzina, health policy professor at Vanderbilt University Medical Center, said during the panel discussion. “These are going to be huge improvements,” she said. “That could mean more sales.”