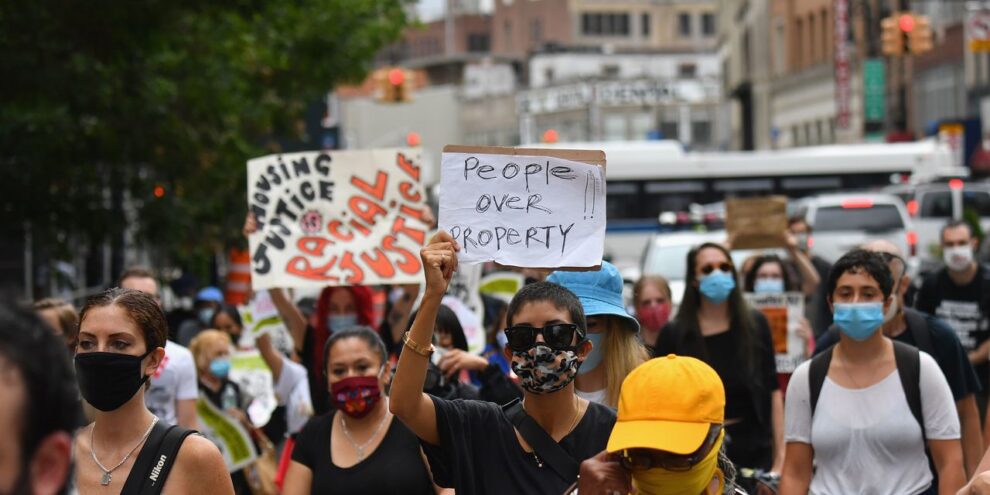 Renters have plenty of reason to be frustrated right now, and economic issues will be central to this election, a new report says. Read More... 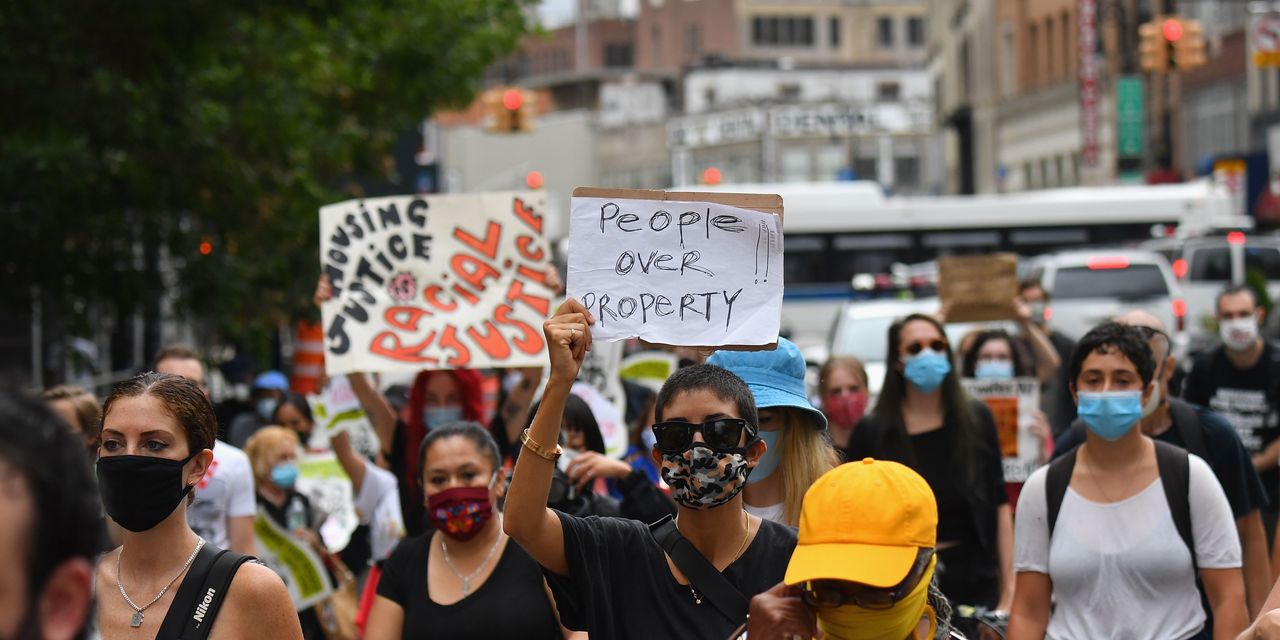 Forty-four million households rent in the United States — but are politicos treating those tenants as an influential voting bloc?

Renters have historically been less likely to vote when compared to their homeowner counterparts. But that trend is slowly shifting, according to a new report from Apartment List, and “there’s good reason to believe that political mobilization of renters may continue to pick up steam in the upcoming 2022 midterms and beyond.”

There’s a reason for renters becoming more politically minded. Rents have increased dramatically over the course of the pandemic, with the median nationwide rent up 23.4% since March 2020, according to Apartment List. Price hikes have been even more pronounced in cities like Rochester, New York, and where costs rose 43% over the same period, the company said in its October rental report.

“The rise in rents has helped to fuel the worst inflation in 40 years, hammering a population beset by higher food and gas prices, greater borrowing costs, and wages that have failed to keep up with inflation. ”

While that white-hot growth in monthly rents is cooling, it has nonetheless helped to fuel the country’s worst inflation in 40 years, hammering a population already beset by higher food and gas prices, greater borrowing costs, and wages that have failed to keep pace with increasing monthly expenses.

Homeownership is also increasingly out of reach for tenants: a $2,000 average monthly payment budget would have gotten a person a roughly $467,000 home a year ago with a 20% downpayment, since the 30-year mortgage rate was at 3.3%. Today, with rates at 7.16%, a buyer with that same budget could only afford a home roughly worth $320,000.

Those tough economic circumstances might drive renters to show up at the polls. In an Apartment List survey, 54% of renters said housing affordability was a key issue for them in the upcoming midterms, and 61% said they were very likely to vote.

Mobilizing those tenants, who tend to strongly vote Democrat and favored President Joe Biden over then-President Donald Trump by a margin of 36.5 percentage points in the 2020 presidential election, could be meaningful for the political party that wins their approval.

“Our survey also demonstrates how for those experiencing the effects of inflation, housing affordability can be a politically-mobilizing force,” Apartment List said in its report. “Among renters who agree that rising housing costs have had a negative impact on their lives, 58% told us they have become more politically active over the past two years, while only six percent say they are less politically active.”

Renters’ increasing interest in politics has also been born out in turnout data over the past several years, Apartment List said, though homeowners still show up in greater volumes.

Each of the four presidential elections between 1992 and 2004 saw turnout gaps of more than 20 percentage points between those groups, with 71.6% of eligible homeowners voting in 1992, for example, compared to 50.2% of eligible renters.

Then, in 2008, Barack Obama’s candidacy inspired greater turnout among minority voters, who are more likely to rent, and the gap narrowed to 16.2 percentage points, Apartment List said.

While the turnout gap widened slightly in 2012 and 2006, the 2020 presidential also election had the highest turnout of renters at 55%, notching a gap of 16.4 percentage points.

During midterm elections, when voter turnout is typically lower, the turnout gap between renters and homeowners appears to be narrowing, too.

Still, renters also face a number of barriers and disqualifying factors, when voting: compared to homeowners, they’re more likely to be too young to vote or non-citizens, which would bar them from casting a ballot, and they’re less likely to be registered and vote if they’re eligible.

What’s more, “the concerns of renters may not be fully appreciated by the politicians who represent them,” Apartment List said. “In fact, nearly all members of Congress own their homes.”