Netflix Inc. investors need to change how they evaluate the streaming-media giant. Netflix (NFLX) has long been judged by growth in streaming subscribers, so when earnings arrived Tuesday with the worst first quarter for net additions since 2013 and a forecast for the worst quarter in Netflix’s history by that standard, the stock got pounded. Netflix reported stunning net income of $1.71 billion, a quarterly record that was almost $1 billion higher than the $709 million reported a year ago and nearly as much as Netflix earned in all of 2019. Read More... 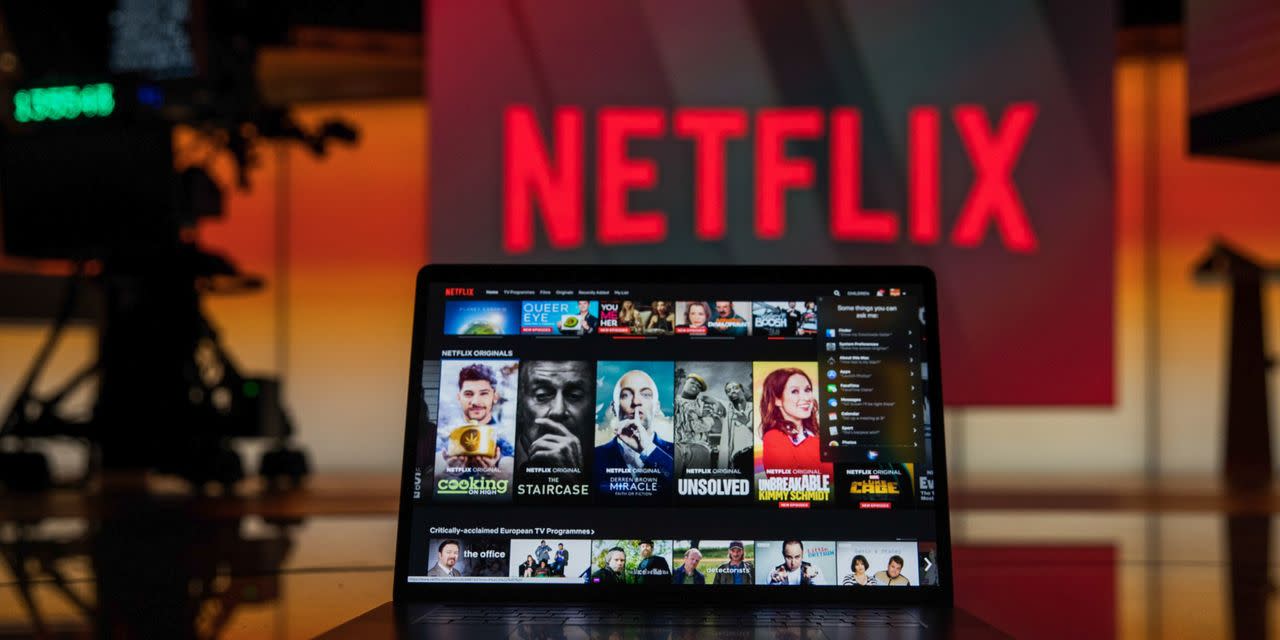 Need to Know: A stock-market correction is coming, but don’t ‘head for the hills yet’, says BNY Mellon

Outside the Box: Beyond Meat’s stock is wildly overpriced — even if business expands perfectly