While streaming services saw a huge uptick in viewers during 2020, it seems not everyone is streaming video to their television sets. A new study from media and entertainment analyst Interpret found half of consumers planning to buy a smart TV or streaming device over the next three months will be making their first such purchase. Here's what it means for some of the biggest companies in connected TV. Read More... 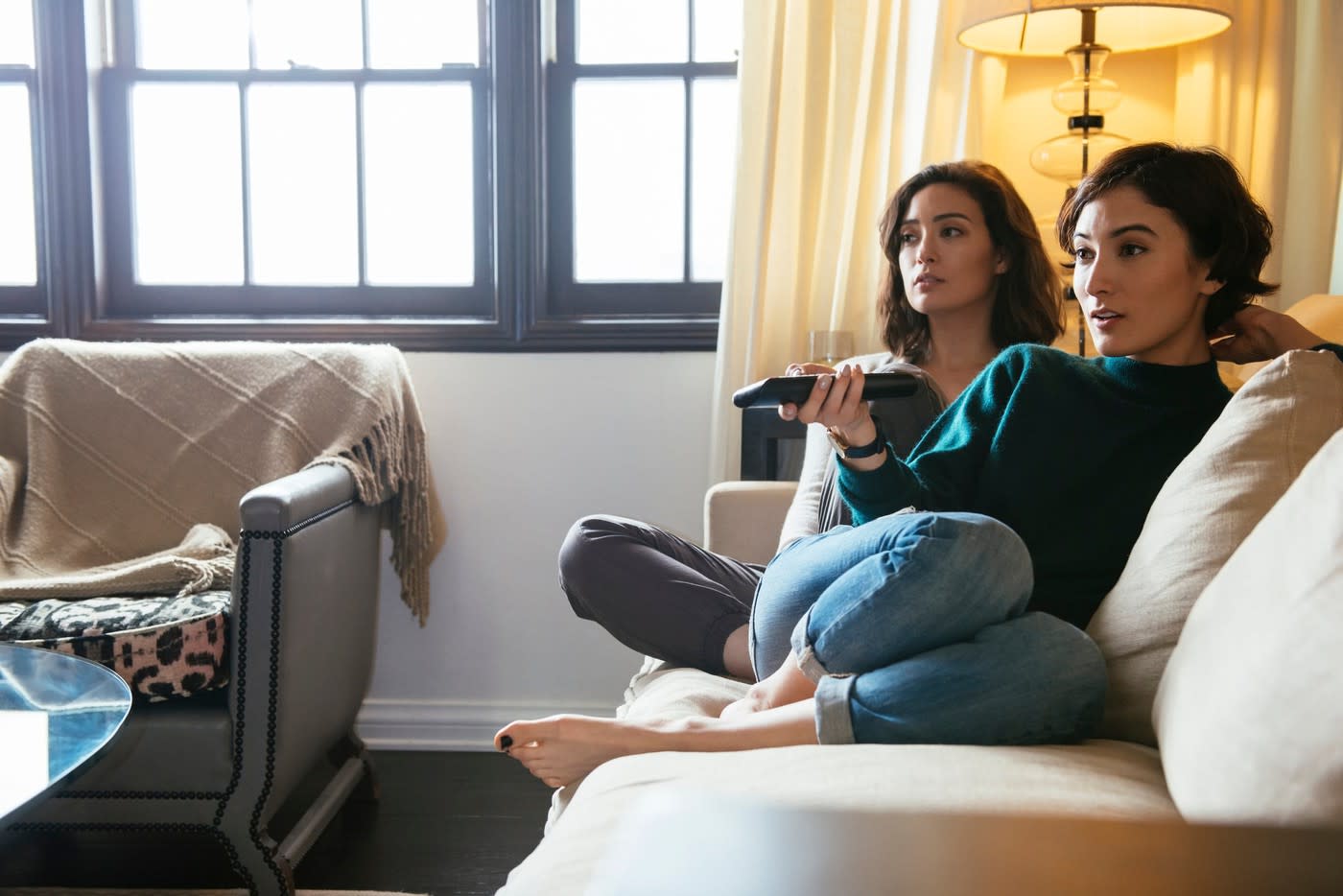 For the first time, researchers have mapped all the known targets, including journalists, activists, and human rights defenders, whose phones were hacked by Pegasus, a spyware developed by NSO Group. Forensic Architecture, an academic unit at Goldsmiths, University of London that investigates human rights abuses, scoured dozens of reports from human rights groups, carried out open-source research and interviewed dozens of the victims themselves to reveal over a thousand data points, including device infections, which show relations and patterns between digital surveillance carried out by NSO’s government customers, and the real-world intimidation, harassment and violence that the victims are also subject to.

Economic Outlook: There are plenty of jobs, but not enough people to fill them. What’s going on?
Here’s Why You Shouldn’t Buy Crypto With PayPal or Venmo
Comment

Dispatches from a Pandemic: Locals reclaim Madrid as their city while waiting for the tourists to return