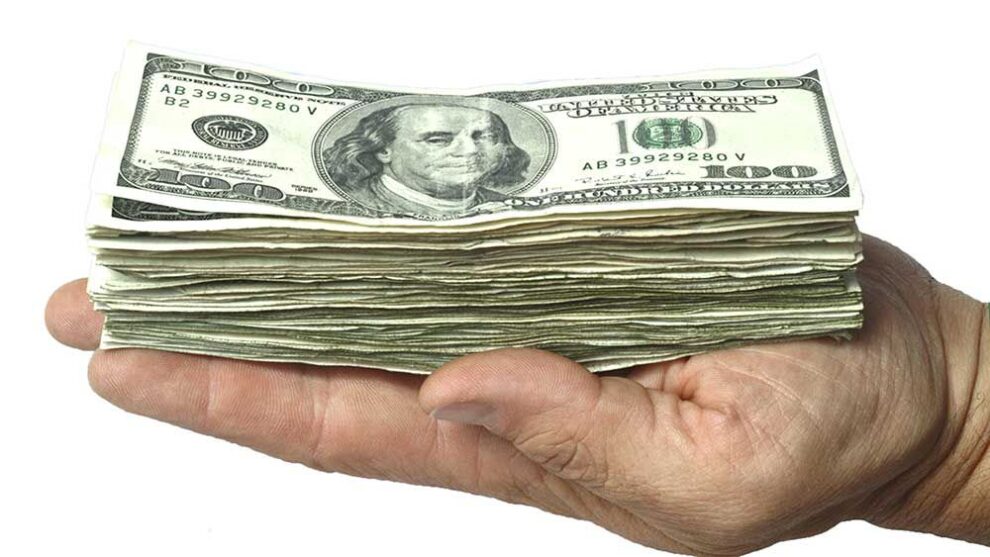 Analysts are scrambling to boost their earnings and price targets on many S&P 500 stocks. And there's still some upside in some left. Read More... 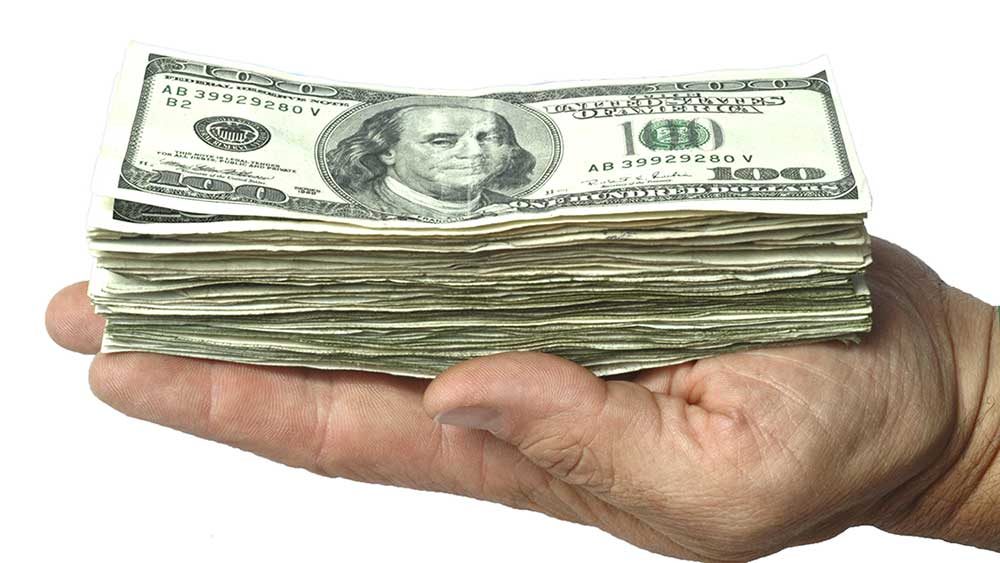 Dow Jones Today Edges Up, Futures Mixed As Buffett Boosts Chevron, Verizon And Pares Apple
If You’ve Got 10 Years to Wait, Should You Buy Apple or Facebook?
Comment

Commodities Corner: Natural gas may recover from its year-to-date loss by the end of the summer

Why Aphria's Stock Crushed It in April