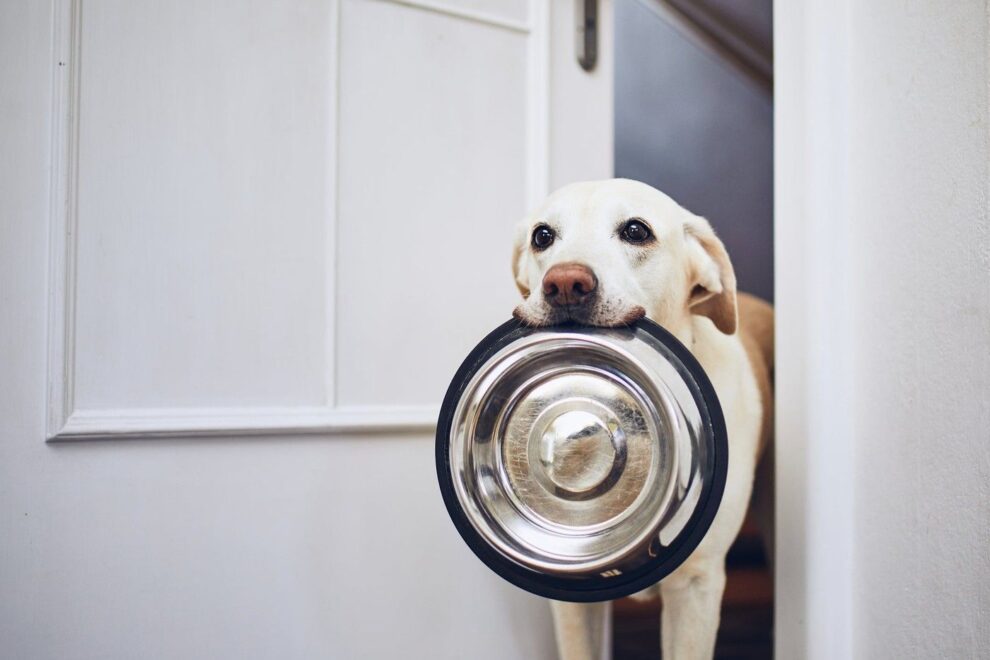 My dog has recently discovered Freshpet (NASDAQ: FRPT). Freshpet is a company that is the "top dog" and first mover in a new pet food niche: refrigerated food. This is a fast-rising sub-sector that is threatening to upend the whole pet food industry. Read More... 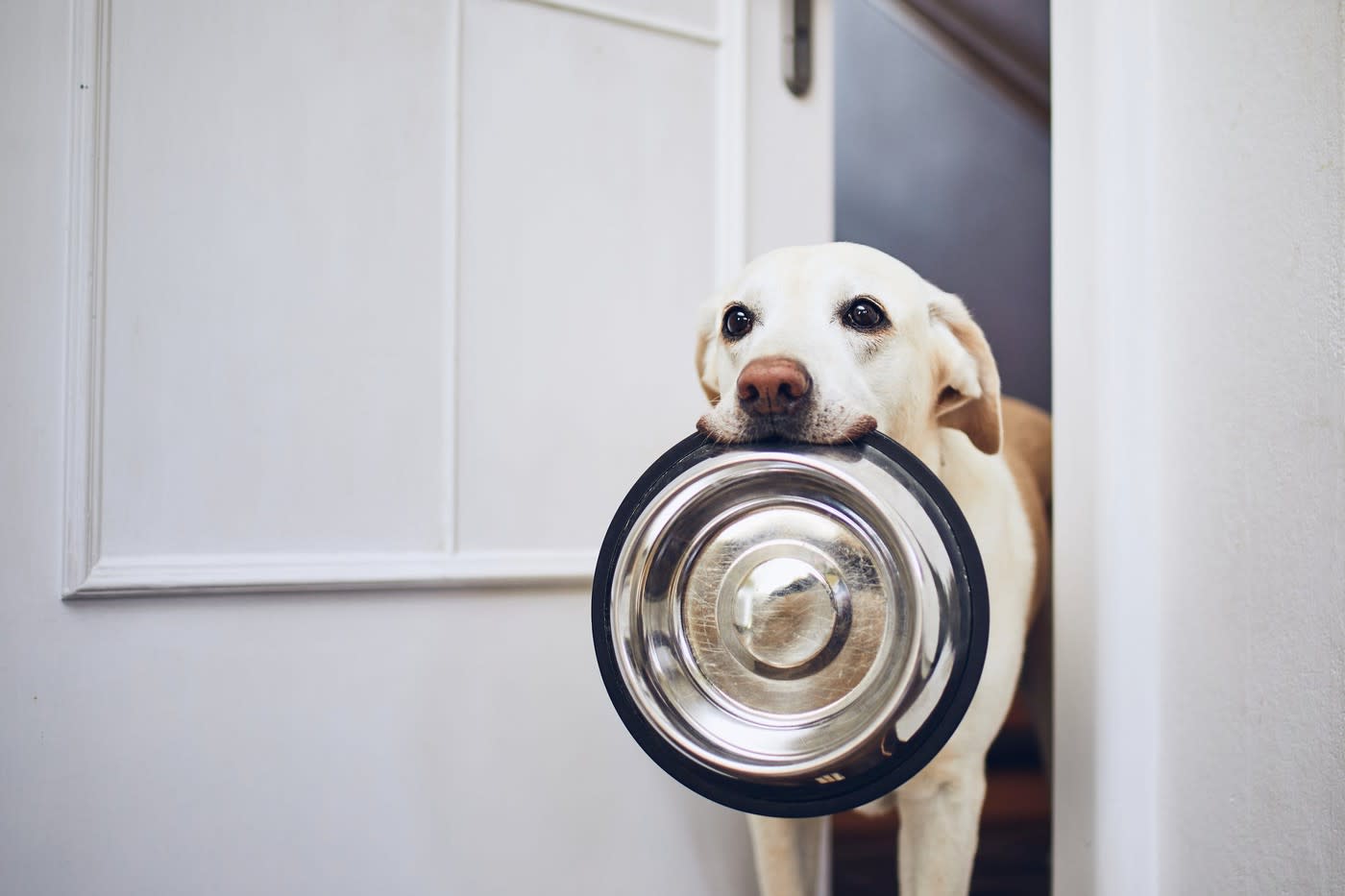 Outside the Box: These 3 high-wire European risks could send the U.S. economy into recession