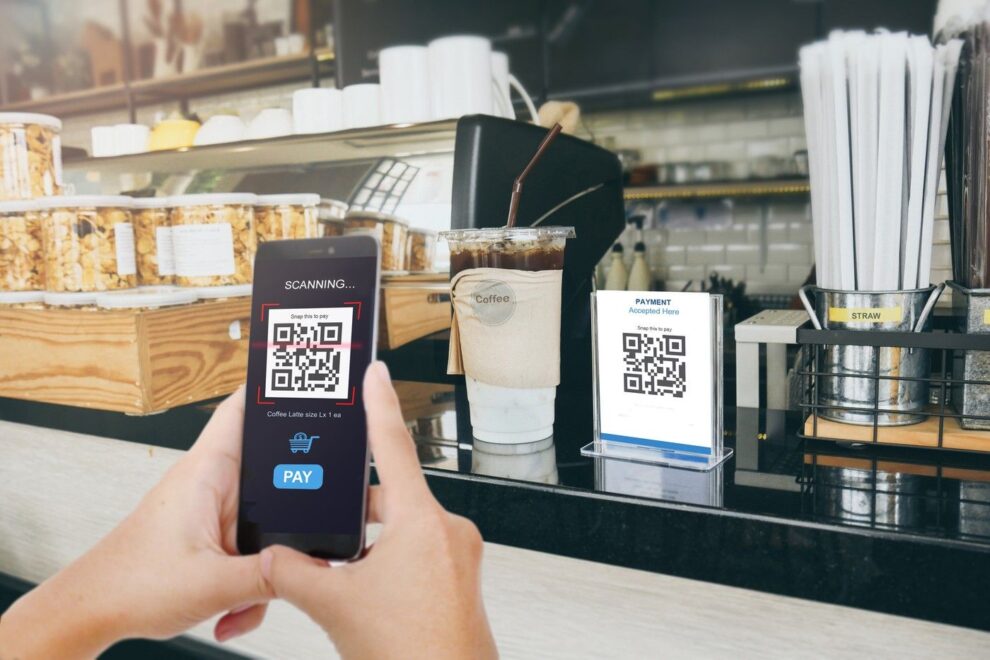 You may think that innovation is rare in the banking sector. Here are three companies changing the way banks used to do things. Read More... 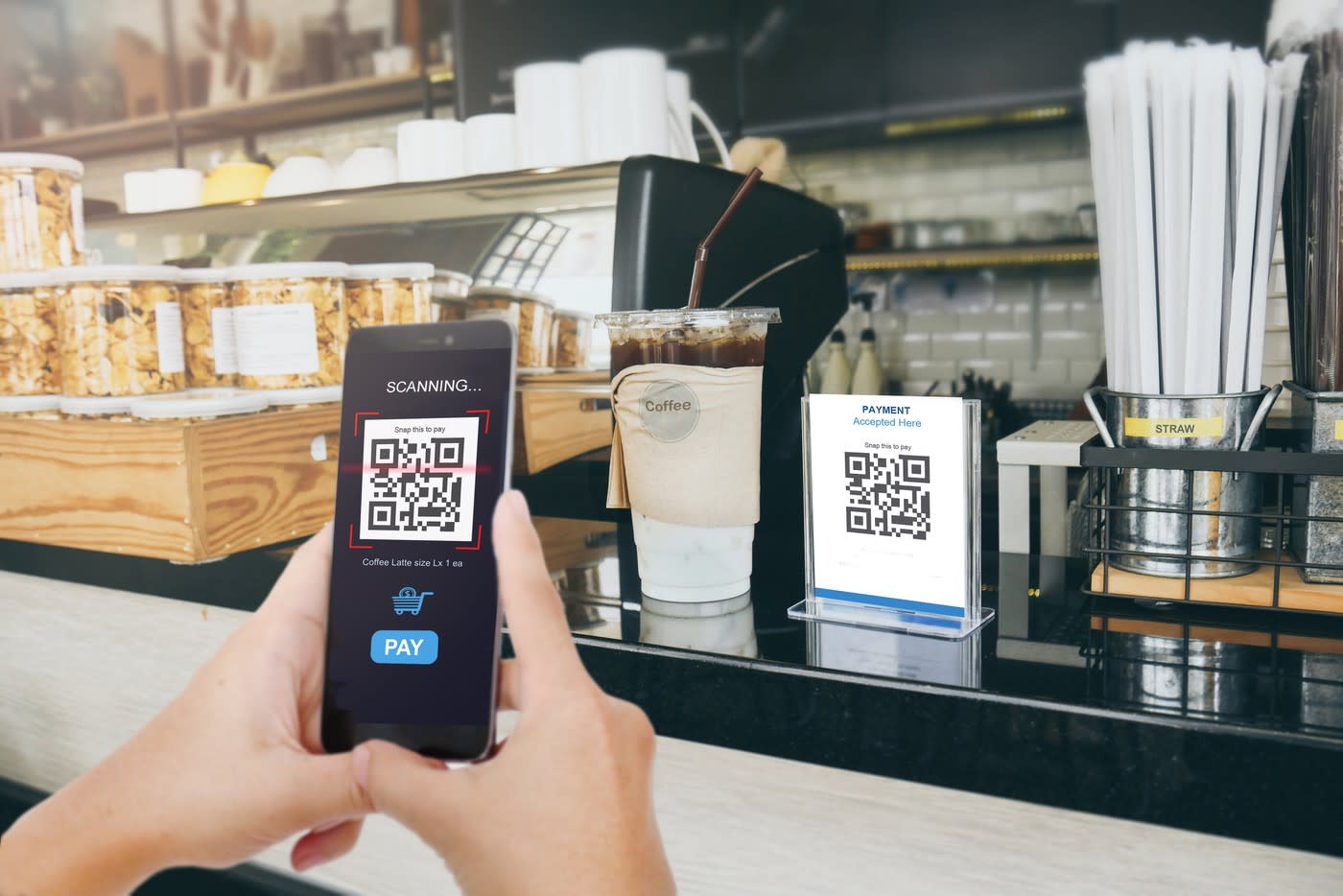 Forget GameStop: This Investment Can Make You Rich With Zero Effort
What Square’s Banking Charter Means for Investors
Comment

Tech leaders speak out about platforms’ roles in US Capitol riots

Need to Know: S&P 500 dividends are in better shape than the market expects. Here’s where investors should worry, says Bank of America.

Metals Stocks: Gold climbs, set to recoup half of their loss from a day earlier