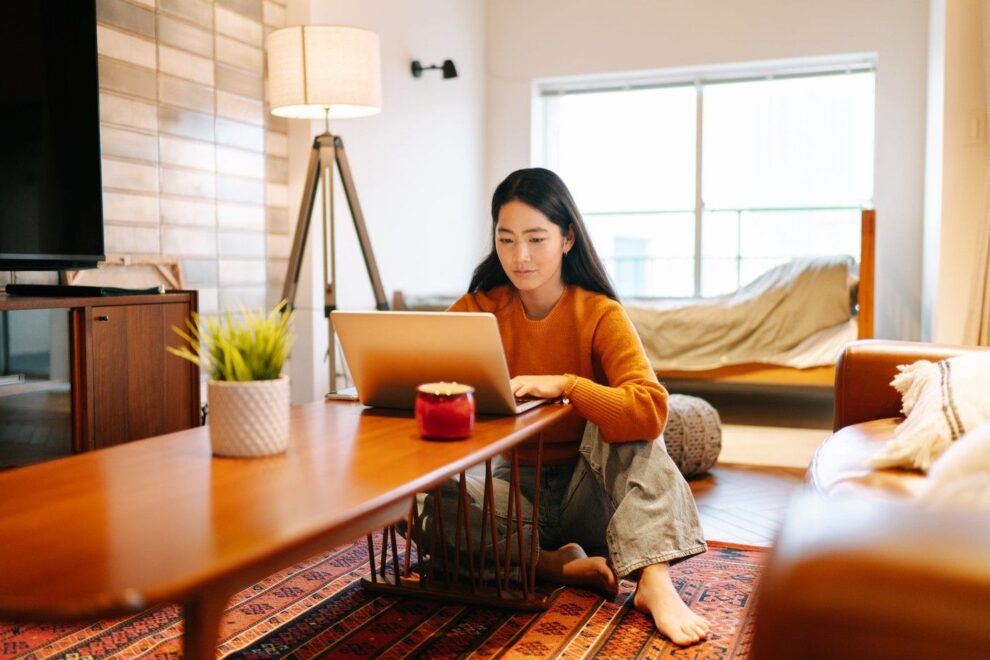 The tectonic shift in consumer behavior toward online shopping was already well underway before the pandemic, but the impact of 2020 will likely lead to permanent changes in shopping patterns that will benefit leading online retailers and digital payment providers. Three stocks ideally positioned to benefit from the continuation of this trend are Amazon (NASDAQ: AMZN), Etsy (NASDAQ: ETSY), and PayPal Holdings (NASDAQ: PYPL). Amazon's sales growth reached a robust 38% last year, but rapid revenue growth was nothing new for it. Read More... 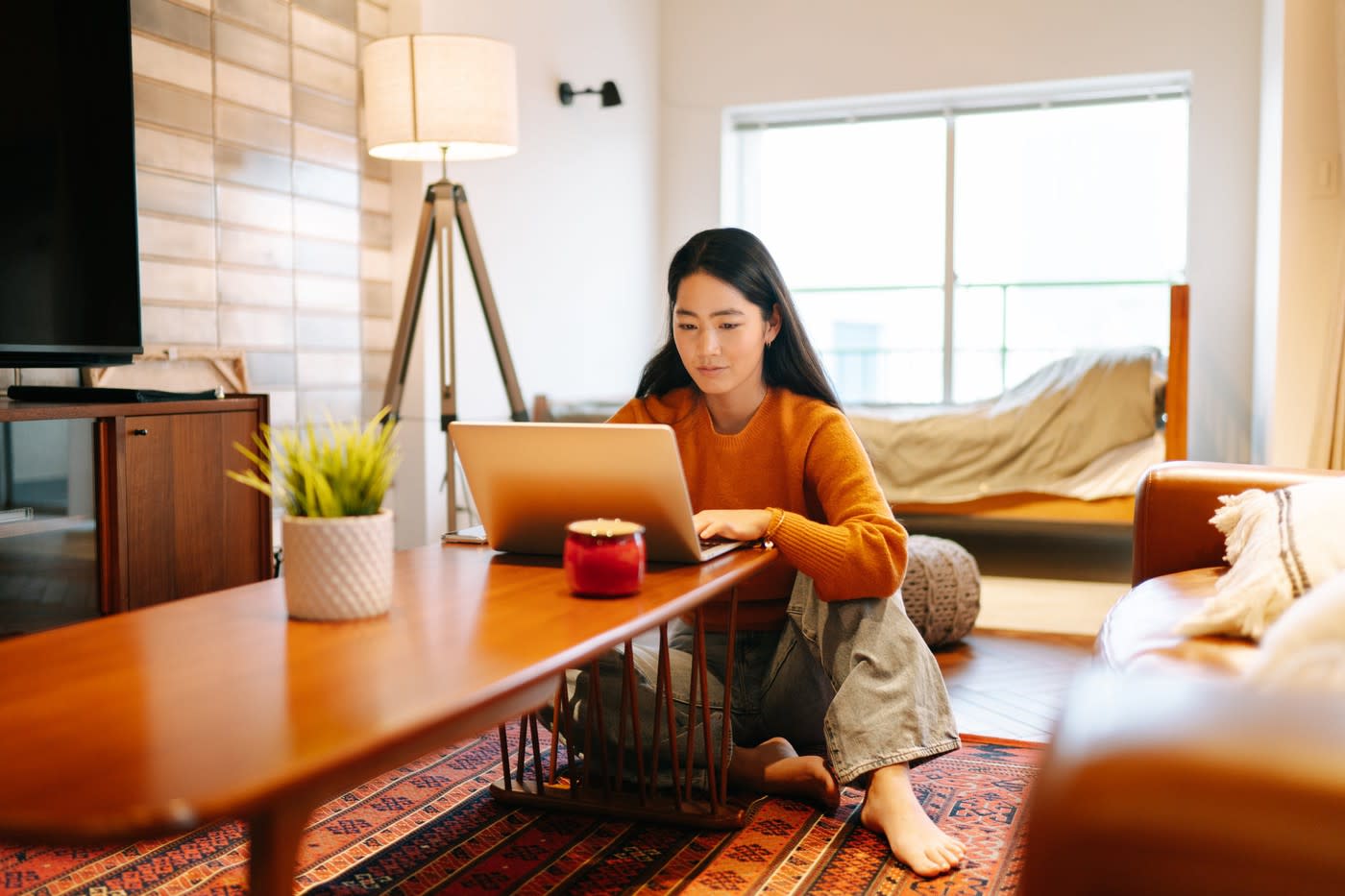 Warren Buffett in his annual letter to shareholders offered words of encouragement to a battered country while also signaling that more stock buybacks are to come. Buffett’s Annual Letter: The letter from the 90-year-old chief executive officer of Berkshire Hathaway Inc. (NYSE: BRK-A) (NYSE: BRK-B) was even more anticipated than usual this year, because his influential voice has largely been silent since his last letter, which came in the very early days of the pandemic. A lot has happened since, from the contentious election and ensuing fallout, to the arrival of retailer investors pushing “stonks,” not to mention the meteoric rise of Bitcoin (CRYPTO: BTC). Buffett’s lieutenant, Berkshire Hathaway Vice Chairman Charlie Munger, spoke on Wednesday about some of these issues. He said the trading in stocks such as GameStop Corp. (NYSE: GME) was tantamount to “betting on racehorses” and cast doubt on the idea that Bitcoin will ever replace regular money as the world’s primary medium of exchange. Buffett in his letter did not talk about cryptocurrency or GameStop, but he did touch on the turmoil of the past year, without directly referencing any particular event. He used the stories of companies throughout the country that he has invested in, such as GEICO and Pilot Travel Centers, to deliver a simple, clear message: “Never bet against America.” (Italics in original.) “There has been no incubator for unleashing human potential like America. Despite some severe interruptions, our country’s economic progress has been breathtaking,” he wrote. “Beyond that, we retain our constitutional aspiration of becoming ‘a more perfect union.’ Progress on that front has been slow, uneven and often discouraging. We have, however, moved forward and will continue to do so.” Earnings, Stock Repurchases: As for the latest numbers on the company’s performance, the letter showed Berkshire earned $42.5 billion last year, down 48% from 2019’s $81.4 billion. This included an $11 billion loss from a write-down in subsidiary and affiliate businesses, particularly the 2016 purchase of Portland, Oregon-based metal fabricator Precision Castparts. The company does business in the aerospace industry — not the best one to be in last year. In his letter, Buffett said he overpaid for the company and that last year’s “adverse developments” in the industry made that clear. “I was simply too optimistic about PCC’s normalized profit potential,” Buffett wrote. The company spent $24.7 billion to repurchase the equivalent of 80,998 “A” shares last year, including $9 billion in the fourth quarter. That is likely to continue: “Berkshire has repurchased more shares since year-end and is likely to further reduce its share count in the future,” Buffett wrote. Berkshire also as usual listed its top holdings by market value. They included Apple Inc (NASDAQ: AAPL), Coca-Cola Co (NYSE: KO), American Express Company (NYSE: AXP) and Bank of America Corp (NYSE: BAC). Filings from Berkshire earlier this month showed the company trimmed its positions in Apple while piling into drug, telecom and oil companies in the latest quarter. Recent Price Action: Berkshire’s class B shares ended Friday at $240.51, down for the week at 0.54%. Class A shares were down 0.88% to $364,580. Photo Courtesy Wikimedia Commons. See more from BenzingaClick here for options trades from BenzingaBitcoin Hits Another All-Time High30,000 Macs Infected With Newly Detected Form Of Malware, Dubbed ‘Silver Sparrow’© 2021 Benzinga.com. Benzinga does not provide investment advice. All rights reserved.

Microsoft To Benefit From 'Healthy' Corporate Tech Spending In 2020