Buying shares of a company that recently went public can allow investors to get in early on a stock that's poised to grow. If you're looking for a few IPOs that are actually worth buying, there are three companies that went public within the last four months that a few Motley Fool contributors think could be great long term bets. Here's why Coupang (NYSE: CPNG), Clover Health Investments (NASDAQ: CLOV), and Airbnb (NASDAQ: ABNB) made it on the list. Read More... 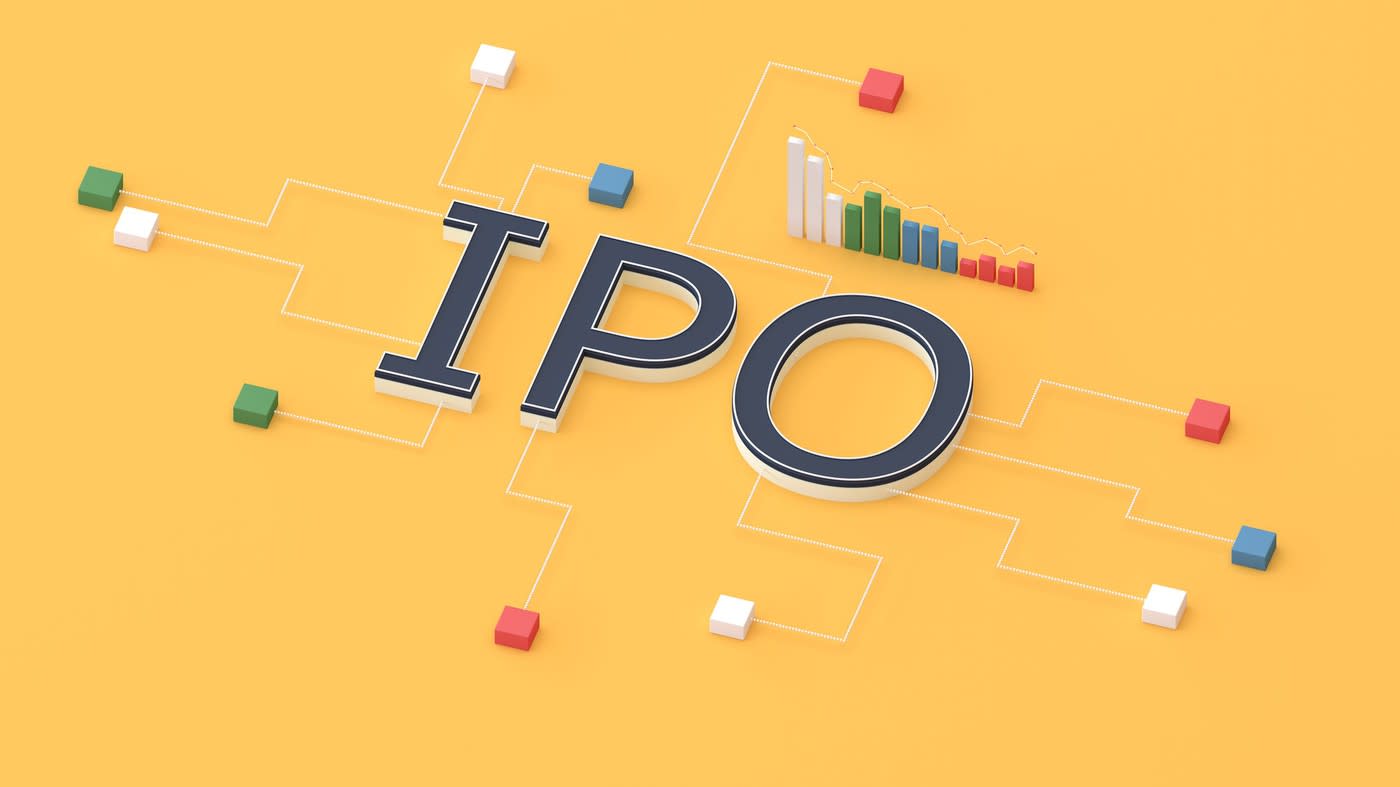 We Can Fight for Racial Justice While Tolerating Dissent

Market Extra: Individual investors are back — here’s what it means for the stock market

Why the U.K. spending binge shouldn’t scare the bond market

Mortgage rates are near record lows, but home buyers may face an uphill battle in securing them