Three that have that kind of potential are Square (NYSE: SQ), Applied Materials (NASDAQ: AMAT), and Lam Research (NASDAQ: LRCX). Nicholas Rossolillo (Square): Square has gotten a lot of attention because of its sizable Bitcoin holdings on its balance sheet and skyrocketing Bitcoin revenue from trading on Cash App (a Square subsidiary). No wonder Square stock has gained about 250% in that same span of time. Read More... 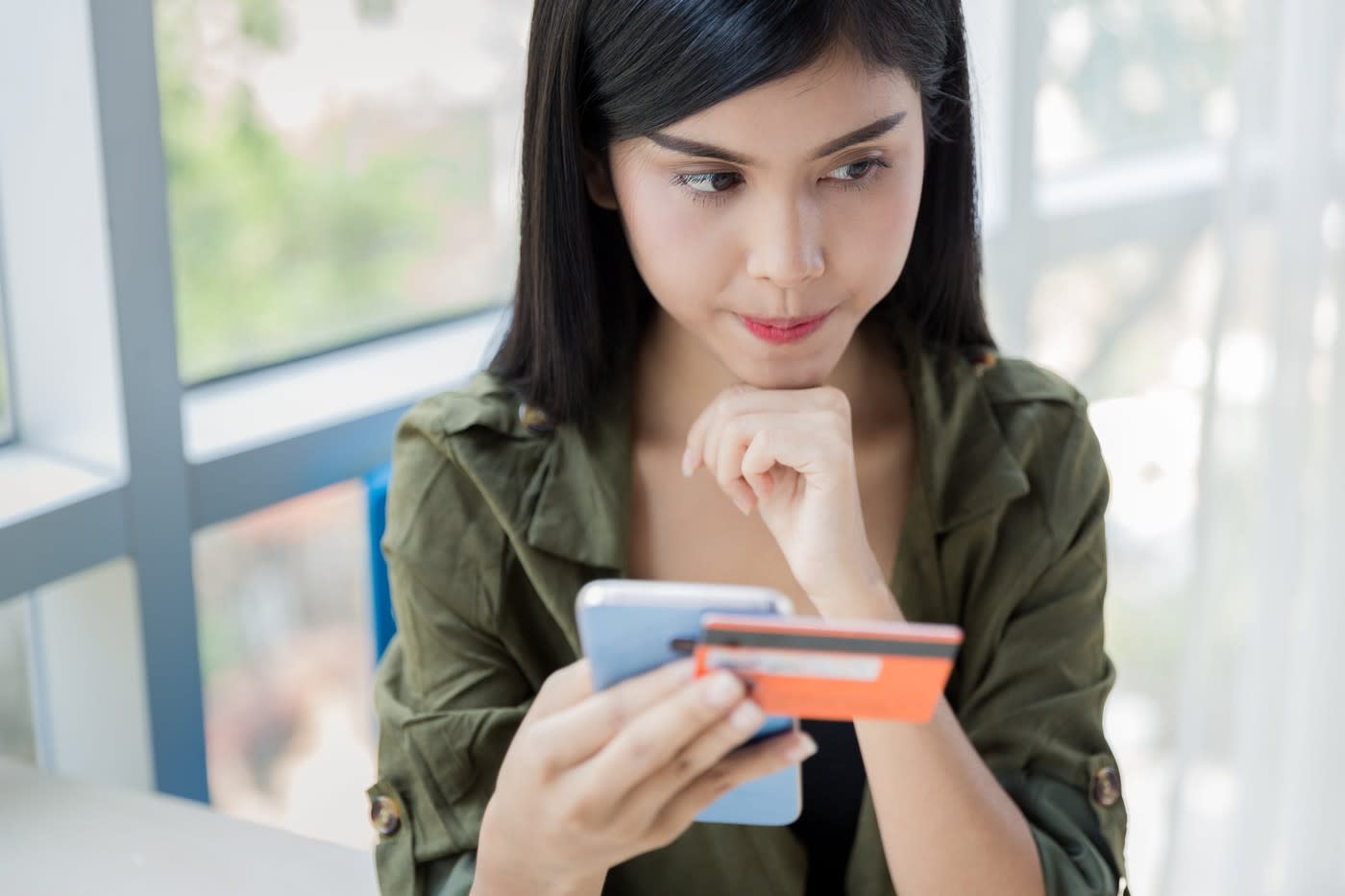 When Will It Be Safe to Buy Ethereum?

Cryptocurrency prices have been all over the map, as volatility really shakes this group. First it was just Bitcoin (CCC:BTC-USD) that was showing signs of weakness. Then Ethereum (CCC:ETH-USD), Bitcoin Cash (CCC:BCH-USD) and others began to waver. It’s actually been pretty interesting to watch this group. Source: Shutterstock InvestorPlace – Stock Market News, Stock Advice & Trading Tips In February, most high-growth tech stocks peaked, leading to a fast, painful bear market in this group. Low-quality SPACs with no revenue and other speculative bets declined 70% to 80%. High-quality, high-growth companies tumbled 40%-plus. It was a really big pullback, yet cryptocurrencies seemed to do just fine. Bitcoin peaked in April on the same day as Coinbase’s (NASDAQ:COIN) debut. That top for Bitcoin was a red flag for cryptos. However, Bitcoin didn’t immediately roll over. Instead, it pulled back from its high, then drifted somewhat aimlessly until May. At that point, Ethereum, Dogecoin (CCC:DOGE-USD) and others ripped higher. Now the whole group is volatile. So what do the charts say about Ethereum? Trading Ethereum After the Dip Click to EnlargeSource: Chart courtesy of TrendSpider In early April, Ethereum broke out over its resistance, clearing $2,000 in the process. In a very bullish development, the cryptocurrency’s prior resistance then became its support. That helped pave the way for its surge above $4,000. However, those prices couldn’t be sustained, and Ethereum came crashing back to earth. From its peak to its recent trough, it fell 60.5%. That decline took just a few days to pan out, highlighting how volatile this space can be, both on the way up and on the way down. 7 Cheap Stocks With Dividends for Both Returns and Cash Flow Despite Ethereum’s lofty recent losses, there are some silver linings for it. First, the area near $2,000 that the currency had reached during its previous breakout held as support after the violent pullback. Second, the 21-week moving average held as support, too. Consequently, we have some reference points to watch when the currency drops. However, Ethereum has had its challenges, too. Its 50-day moving average continues to act as resistance, and there are questions as to whether Ethereum can reclaim the $3,000 to $3,250 area without at least one more decline first. If the currency clears $3,000, keep an eye on $3,250, which is roughly the 21-day moving average. If Ethereum climbs above that point, the $3,500-plus level will be in play. On the downside, I wouldn’t hate a retest of the $2,000 area, which is roughly the 21-week moving average. If that point fails to hold, we may see a test of the 200-day moving average and a retest of the prior all-time high near $1,425. Such a decline would be likely to create a reasonably good buying opportunity for crypto investors. Is Ethereum Safe to Buy? Investors need to understand something when it comes to cryptocurrencies: This group is incredibly volatile! I’m not necessarily a diehard bull when it comes to the group, either. They have meaningful applications and a limited, controlled amount of supply. Consequently, cryptocurrencies are somewhat attractive. With Ethereum specifically, the currency has attractive and useful qualities. That’s one reason why so many people believe that paying for things with it is convenient and why NFTs are always purchased with it. That said, this group is so volatile that it’s hard to imagine it ever becoming widely used around the world. Not to mention the regulatory headaches that come along with it or the fact that virtually every government in the world would fight it. Simply put, I don’t think Bitcoin, Ethereum or any other cryptocurrency will replace the U.S. dollar. But that doesn’t mean that we can’t make money with this group or that I think it will disappear. We must keep in mind that Ethereum more than doubled, climbing 128.4%, in just 42 days. From the high, it took just 11 days for it to fall more than 60%. That’s not the kind of stability that a reserve currency needs. So is Ethereum safe to buy? I don’t think cryptocurrencies are going away, but intense volatility will keep many investors from calling Ethereum “safe.” There are a handful of cryptos that likely have staying power. Bitcoin is the obvious one, but Ethereum should be fine, too. As a result, I am okay with buying these names on weakness, using a part of investment portfolios devoted to speculative assets. I would love an opportunity to buy Ethereum between $1,400 and $2,000, although that opportunity may have passed. On the date of publication, Bret Kenwell did not have (either directly or indirectly) any positions in the securities mentioned in this article. The opinions expressed in this article are those of the writer, subject to the InvestorPlace.com Publishing Guidelines. Bret Kenwell is the manager and author of Future Blue Chips and is on Twitter @BretKenwell. More From InvestorPlace Stock Prodigy Who Found NIO at $2… Says Buy THIS Now It doesn’t matter if you have $500 in savings or $5 million. Do this now. Top Stock Picker Reveals His Next Potential 500% Winner The post When Will It Be Safe to Buy Ethereum? appeared first on InvestorPlace.

Bluzelle 2.0 to Usher in Decentralized Creator Economy
Prediction: These Will Be the 10 Largest Stocks by 2035
Comment

Trump Today: Trump says this is his ‘Plan B’ if China-U.S. trade talks collapse

In One Chart: Business conditions are at their worst level since the 2008 financial crisis, says Morgan Stanley

TaxWatch: The IRS backlog of 2019 tax returns keeps shrinking — but now for the bad news