Don't underestimate a small dividend payout. A growing company may allocate only a small amount of excess cash to reward shareholders, but as it expands over time and profit margins grow, the dividend payment can add up to exponential growth. Three companies that should continue to grow their dividends for years to come are Microsoft (NASDAQ: MSFT), Universal Display (NASDAQ: OLED), and Comcast (NASDAQ: CMCSA). Read More... 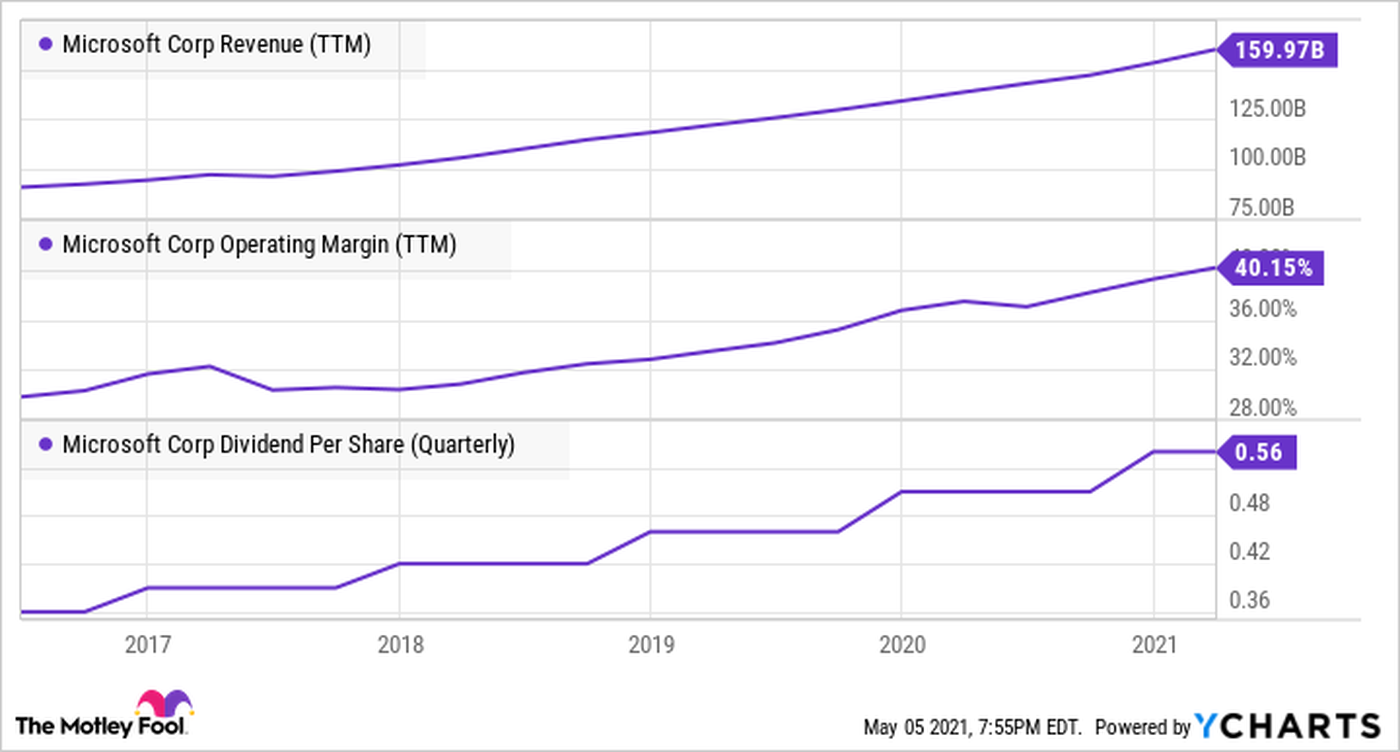 Cronos Group (CRON) Gains As Market Dips: What You Should Know

Netflix Borrowing $2 Billion as War for Content Heats Up

Outside the Box: This SEC commissioner is right: Investment funds shouldn’t focus on environmental issues

What’s Ahead Under President Joe Biden, Industry by Industry