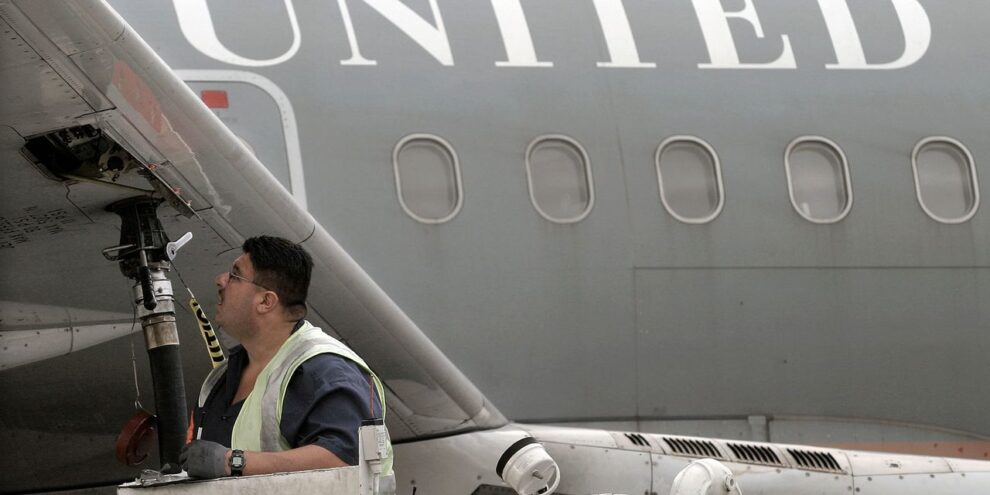 The U.S. is set to lift COVID-19 test requirements for international travelers, and two airlines stand to benefit the most, a Wall Street analyst said Friday. Read More... 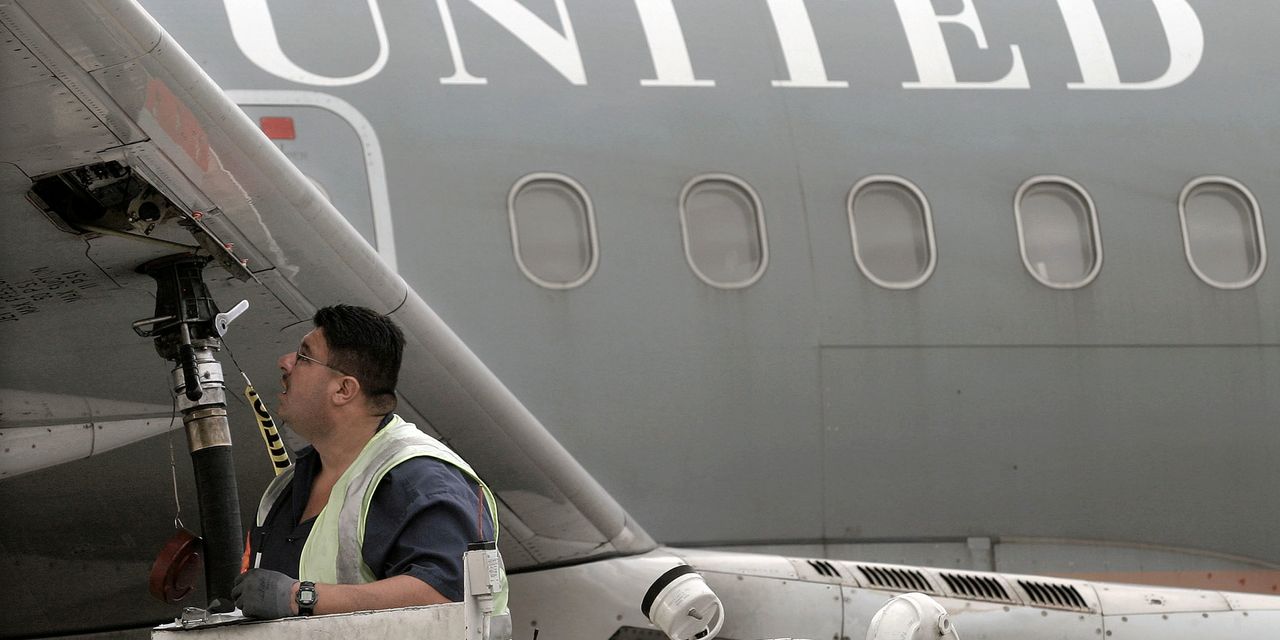 The U.S. is set to lift COVID-19 test requirements for international travelers to cheers of the airline industry and other stakeholders, and two airlines stand to benefit the most, a Wall Street analyst said Friday.

That would be United Airlines Holdings Inc. UAL, -3.61% and Delta Air Lines Inc. DAL, -4.44%, which could see tailwinds for their trans-Atlantic flight corridors, among the most lucrative and busiest for the legacy airlines.

International travelers have been required to show proof of a negative COVID-19 test at least 24 hours before boarding a U.S.-bound plane since January 2021.

“The testing requirement has been pointed to as one of the major impediments to unlocking travel demand, particularly on the corporate side, across the Atlantic,” Jefferies analyst Sheila Kahyaoglu said in a note Friday.

The Associated Press and several other media outlets reported earlier Friday that the Biden administration is lifting the requirement, which is set to expire on Sunday.

The need for testing would be re-evaluated every 90 days, and it could be reinstated if worrying new variants emerge, the AP said.

Moreover, some U.S. residents “have probably delayed international trips, over the fear of testing positive outside of the U.S. and not being able to return,” Trent said.

For corporate travelers, the impact was greater as their usually shorter trips were made “substantially more difficult by the testing requirement with the risk of being stranded abroad,” Kahyaoglu said.

Business travelers long have been a profitable subgroup for airlines, as they usually snap up the more expensive premium seats and refundable economy seats.

Jefferies’ Kahyaoglu singled out United as the airline set to “capture the greatest benefit.”

Unlike many others, the air carrier held off on retiring planes at the start of the pandemic, and also took delivery of widebody planes.

It can quickly reposition aircraft to points across the Atlantic and take advantage of the uptick in demand that lifting the testing requirement is likely to bring, the analyst said.

Delta also has leaned heavily on trans-Atlantic demand, with 52% of its international capacity tied to that corridor versus 43% for its peers, but its widebody fleet is smaller than it was in 2019, Kahyaoglu said.

American Airlines, meanwhile, has been hit by delivery delays with its Boeing Co.’s BA, -5.03% 787 widebody jets.

The lifting of the requirement “is an important catalyst for international travel,” Syth said. Testing requirements also have been dropped in many large markets, including the UK, France, Canada, and Ireland, she said.

United, Delta and American shares traded lower on Friday, tracking a downdraft for the broader U.S. equity market. Stock of American led losses among the three, down 3.6%.