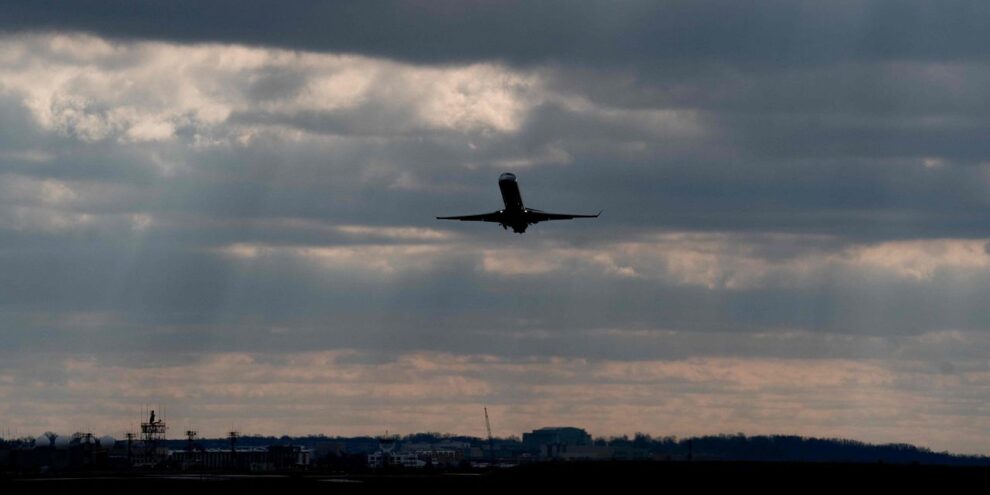 The top passport in the world, according to the Henley Passport Index, is not the USA Read More... 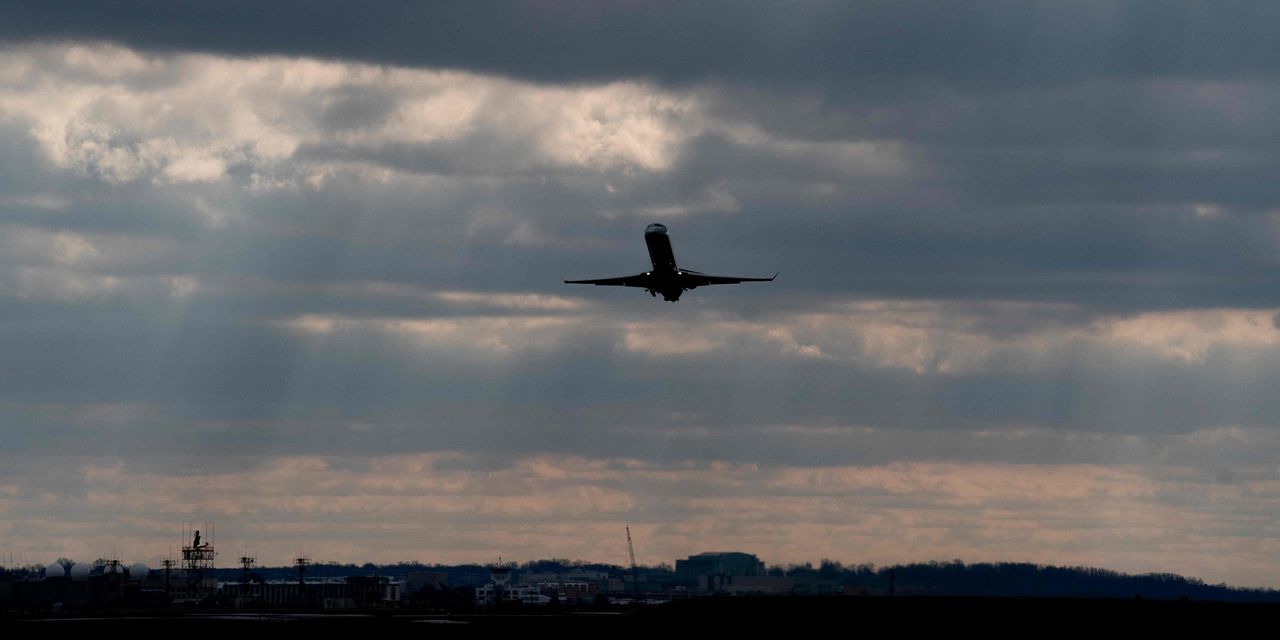 With last year marking a big recovery for global travel, the skies may be the limit for 2023, especially as China reopens its economy to incoming and outcoming travelers.

But some passports clearly hold more sway than others, as revealed by a new survey from the Henley Passport Index, which revealed the world’s most and least powerful passports for 2023 in a Tuesday release.

The index ranks all the world’s passports according to how many destinations holders can visit without a visa, and is based on International Air Transport Association (IATA) data.

And the top passport in the world, for the fifth year running, is Japan, whose citizens can visit 193 out of 227 global destinations visa-free. In second place are South Korean and Singapore passports, which scored visa-free/visa-on-arrival scores of 192. In third place were German and Spanish passports, which open the door to 190 destinations.

“Japanese citizens are now able to visit an astonishing 193 destinations out of 227 around the world visa-free, while South Koreans and Singaporeans, whose countries are tied in 2nd place on the index, enjoy a visa-free/visa-on-arrival score of 192,” said London-based investment migration consulting firm Henley & Partners, which released the survey on Tuesday.

The U.S. came in at 22nd place, behind the U.K. at 16th place, with scores of 187 and 186. It “appears increasingly unlikely that either country will ever regain the top spot on the index which they jointly held nearly a decade ago in 2014,” said the consulting firm.

Here are the top 10 passports from the Henley Passport Index, along with the number of countries those holders can access visa-free:

And with the IATA reporting recently that global travel was back at around 75% of prepandemic levels, airlines can probably count on more “revenge travel,” but that doesn’t extend to the many countries at the bottom of the index, said Henley & Partners Chairman Christian H. Kaeli.

Rock bottom is Afghanistan, which has just 27 visa-free destinations versus Japan, the biggest global mobility gap in the index’s 18-year history. Iraq, Syria, Pakistan and Yemen are also at the bottom of the index, with North Korea just a few notches higher with just 40 non-visa destinations open to travelers.

Here are the bottom 10 passports and the number of visa-free destinations for those holders: