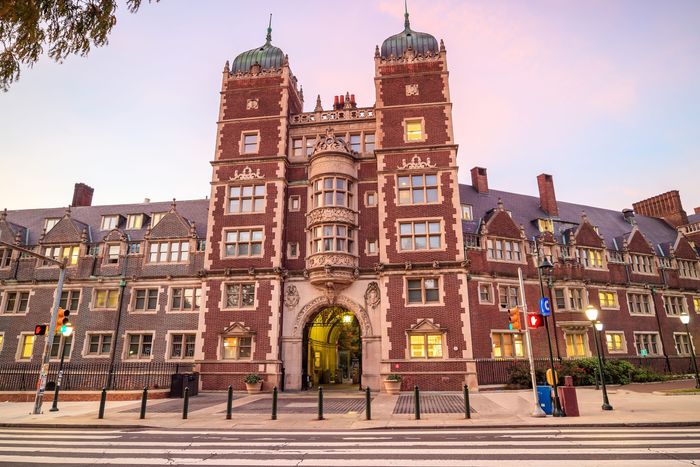 Analysis from Georgetown University shows the importance of major choice in college, and what profession you choose post-graduation. Read More...

College students, listen up: Business degrees are the most popular undergraduate and graduate major in the U.S., but do they pay off?

A new report by the Georgetown University Center on Education and the Workforce looked at the return on investment (ROI) of 5,500 business programs at more than 1,700 colleges.

It found that the value of business programs is high compared with most other programs, although not as high as the returns associated with health, engineering, and computer and information sciences programs.

Looking at students’ earnings relative to their federal student debt, the authors found that even though there’s some variation between institutions and degree levels, the majority of business programs lead to median earnings that are about 10 times graduates’ debt payments, two years after graduation.

“Strong financial returns are good news for the more than 700,000 graduates each year who pursue the most popular field of study for bachelor’s and master’s degree holders,” said Anthony Carnevale, the lead report author and director of Georgetown Center on Education and the Workforce.

“This information will help prospective students and their families assess the value of various business programs,” he added.

What do business majors do after graduation? Approximately 12% of business majors aged 22 to 27 become accountants and auditors, which gets them to a median earnings of $57,000.

Some become financial and investment analysts, and securities, commodities, and financial service sales agents. Graduates in those roles earned $71,000 a year. Management analyst roles are also an option for business majors. In this role, they made $67,000.

The kind of degree matters: Two years after graduation, an associate’s degree holder in business earned a median annual salary of $30,000 after debt payments, based on available data. Two years after graduation, however, a graduate with a bachelors in business earned $43,200 after debt payments; a masters holder earned $51,600.

“Earnings and debt at the degree, institution, or program level tell only one side of the story,” said Emma Wenzinger, a co-author of the report and strategic communications specialist at Georgetown’s CEW.  “In a specific business program at a given institution, students can earn significantly more — or less — than the typical earnings for that institution or program.”

Ultimately, men still have the upper hand in terms of salaries, two years out of college.

According to the report, despite women representing roughly half of the student population, they still make less. Some 47% of bachelor’s degree holders aged 22 to 27 are women, and they earned a median of $44,600 annually. Men on the other hand made a median of $50,500 a year.