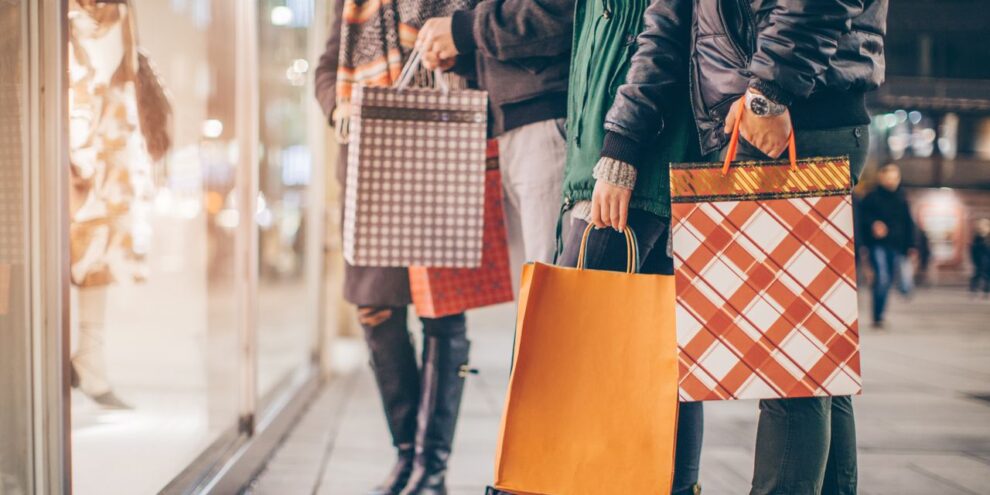 Target, Walmart, Apple are among retailers closed for Thanksgiving, as online shopping is poised to hit a new record. Read More... 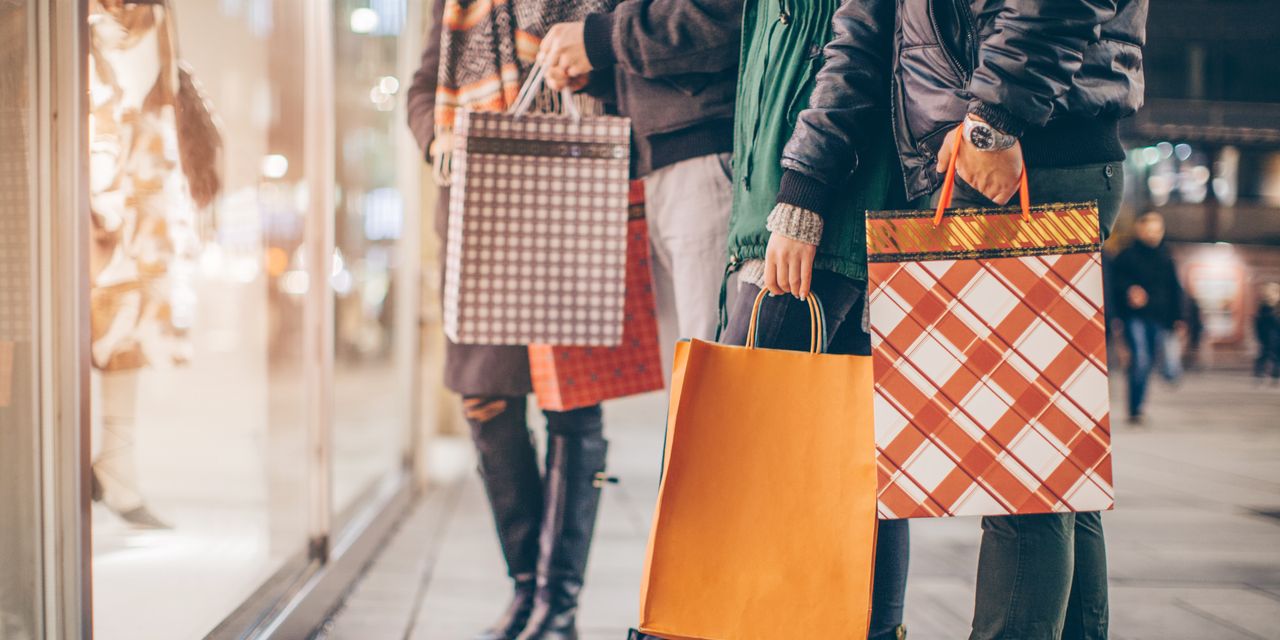 With so many stores closing their doors for Thanksgiving Day, online shopping is poised to hit a new record, according to the latest Adobe data, which forecasts between $5.1 billion and $5.9 billion in spending on Thursday.

The list of retailers that are shutting down on Turkey Day so that employees can spend time with their families continues to grow — such as Target announcing Monday that it’s going to be closed every Thanksgiving from here on out.

Other big name retailers giving their workers the day off include Apple Inc. AAPL, -0.19%, Costco Wholesale Corp. COST, +0.18%, Home Depot Inc. HD, +0.43% and Ikea, which notes that it has closed on Thanksgiving Day in the U.S. for nearly a decade.

Even if finding that must-have item is a bit more difficult, many people approve of the act of kindness, according to RetailMeNot’s recent holiday poll. It found that 68% of surveyed shoppers said stores should be closed on Thanksgiving.

U.S. financial markets are also closed for Thanksgiving, and they will close early on Black Friday, as well.

There are still some nationwide chains that plan to stay open on Thursday, often with reduced holiday hours. (And it should be noted that most retailers will still host early Black Friday deals on their websites, of course, for those itching to do some holiday shopping online while they’re digesting their turkey.)

Related: 5 things NOT to buy on Black Friday

Among those that will be open are Big Lots Inc. BIG, -3.55%, CVS Health CVS, -1.14% and Dollar General Corp. DG, -0.80% Many retailers are shortening or otherwise amending their hours for the holiday. More information on stores with opening times on Thanksgiving can be found on Holiday Shopping Hours, which tracks operating hours and open or closed status of stores, shopping centers and restaurants.

Even with shoppers ready to click-and-purchase after the last bite of turkey and pie, they may have a hard time finding the goods they want.

Adobe ADBE, -0.04% also found that out-of-stock messages are up 227% for the month of November, compared with January 2020. Consumer electronics are the most scarce.

“We’re on our way to a massive, record-breaking $207 billion holiday shopping season, and Thanksgiving weekend will continue to play a major role, especially online, as many physical stores have decided to close on Thursday,” said Taylor Schreiner, director of Adobe Digital Insights, in a statement.

“Specifically, there are no brands in our coverage that are noticeably more promotional year-over-year at this point, and there are several that are less promotional,” Wedbush said.

And here’s a look at many of the convenience stores, retailers and restaurants that are open for Thanksgiving, as well as some of the ones that are closed.