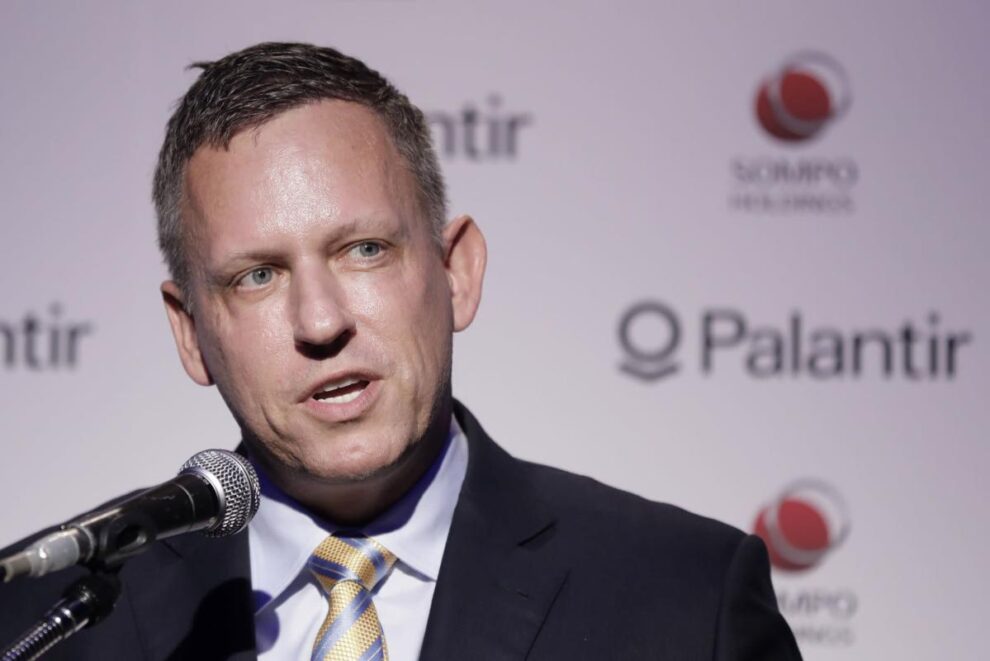 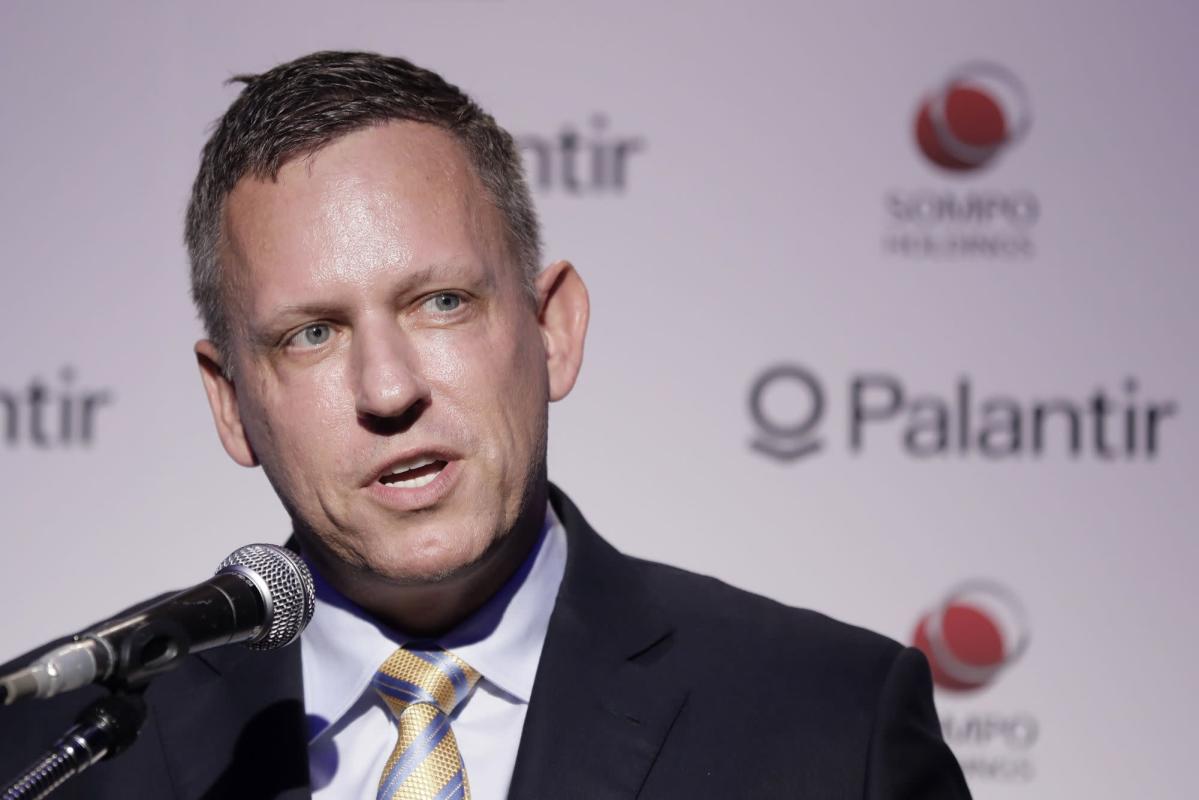 (Bloomberg) — Palantir Technologies Inc. is significantly accelerating its pace of hiring this year to help meet ambitious sales goals, defying convention when many other technology companies are freezing headcount or cutting jobs.

The move reflects the ethos of the company’s chairman and co-founder, Peter Thiel, who built a fortune by going against popular opinion in Silicon Valley. Palantir, which sells data analysis software to governments and companies, is on track to increase headcount about 25% by the end of the year, Lisa Gordon, a spokeswoman for the company, told Bloomberg.

Palantir has already hired or extended offers to 1,100 new employees so far this year and expects to add another 300 before the end of the year, Gordon said. Palantir’s headcount will soon reach around 3,670, up from 2,920 at the end of 2021, she said.

The conventional response to economic uncertainty is to slow down or cut back. That’s what many companies are doing now. Alphabet Inc., Apple Inc. and Meta Platforms Inc. have taken steps to cool recruiting. Amazon.com Inc. shed about 100,000 jobs through attrition. Microsoft Corp., Netflix Inc., Oracle Corp. and many others eliminated positions.

Palantir hasn’t been immune to market trends that have dragged down tech stocks. Its shares have declined 38% this year. The stock jumped as much as 2% on the hiring news Friday, erasing an earlier loss. The company reports quarterly financial results on Monday.

Since its founding nearly two decades ago, Palantir has worn contrarianism like a badge of honor. It pursued work for governments when few tech companies would do so and for a long time, refused to hire salespeople. (Alex Karp, the co-founder and chief executive officer, once said the only way he’d hire a sales team was if investors forced him or if he was “hit by a bus.”) Just before Palantir went public in 2020, Karp used the event as an opportunity to distance his company from Silicon Valley, both philosophically and physically, by moving the headquarters to Denver.

Karp’s view on salespeople has evolved. The company made it a top priority in recent years to build a sales team as part of a larger goal to win government and commercial customers. Shyam Sankar, the chief operating officer, told Bloomberg in February that Palantir would add at least 175 people in sales this year. Palantir also works with International Business Machines Corp., Hyundai Heavy Industries Group and others to help sell its software to companies.

Of the 1,400 new hires planned for 2022, a significant portion outside of the sales department will be software engineers, according to Bonnie McLindon, the global head of recruiting for Palantir. Competition for top engineering talent remains fierce, but hiring them has gotten somewhat easier as the economy has contracted, she said.

One thing Palantir won’t focus on in its pitch to recruits is workplace perks such as free meals or bringing your dog to work, McLindon said. “We’re not quibbling over trinkets,” she said. “We’re finding people who are aligned with our mission and who really want to be here.”

(Updates with shares in the fifth paragraph.)