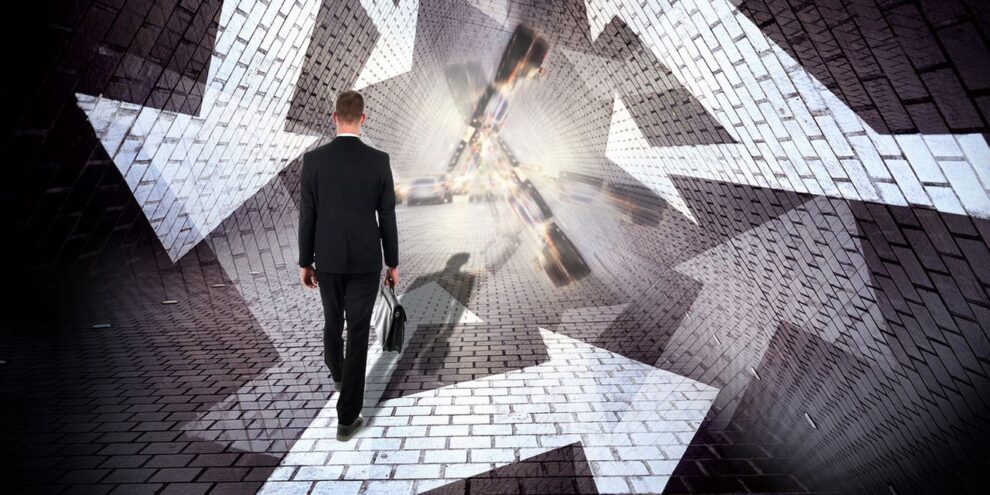 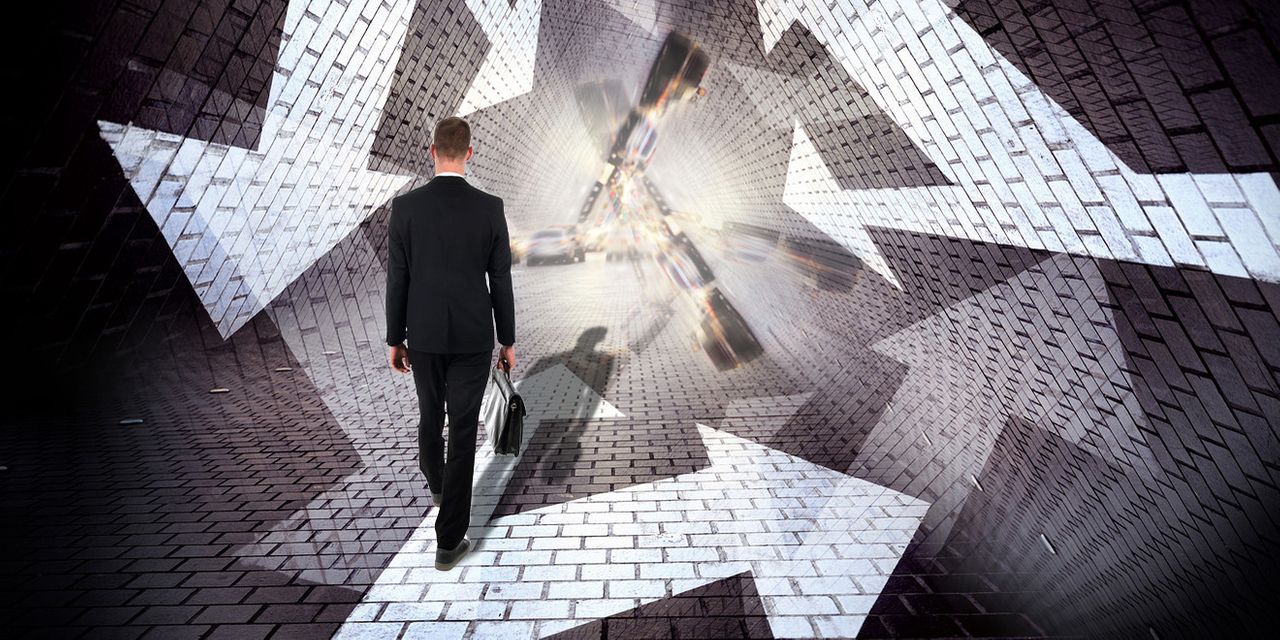 One of the lasting impacts of the COVID-19 pandemic may be our relationship to our work. Are you happy with your job? Or are you one of the millions of quitters? Does it pay enough to make that commute, or work long hours from home?

It’s a tough labor market for employers. The U.S. added a paltry 199,000 new jobs in December and just 249,000 in November at a time when the economy should be creating twice that amount, based on economists’ expectations.

The U.S. jobless rate fell to 3.9% from 4.2%, reaching a new pandemic low. The rate stood at 3.5% right before the pandemic. The labor-force participation rate hit a pandemic high of 61.9%.

Wages increased by 4.7% in 2021. The last time wages rose that rapidly was many decades ago. It was the one of the silver linings in the December jobs report, showing that pandemic-era employers are keen to attract staff.

Now for the $200,000 question: The Bureau of Labor Statistics lists physicians as the “highest paid occupations” in the country, citing psychiatrists, obstetricians, gynecologists and surgeons among the best paid.

They make a median salary of $208,000 a year with 3% growth over the next decade, equivalent to approximately 24,800 jobs. That salary is equivalent to roughly 3 times the annual median wage.

This tallies with Glassdoor’s most recent “25 highest-paid jobs in America” report, which lists physician in the No. 1 spot, making it one of the best-remunerated jobs in the country. C-suite level jobs were excluded from its annual report.

Physicians made a median annual salary of $193,415, according to Glassdoor’s 2019 report, which controls for variables such as city and the level of seniority, and takes into account job-title normalization that groups similar job titles.

But that comes with a hefty price tag from medical school. The average medical-school graduate owes roughly $241,600 in total student-loan debt, according to data from the Education Data Initiative.

“The average medical school graduate owes six times as much as the average college graduate,” it says. The amount of debt has nearly doubled, adjusted for inflation, over the last two decades, the organization said.

Other jobs that pay well

But what if you don’t work as a physician, pilot or marketing manager? Career websites that use anonymous salary reports from around the country are helpful in finding out if you’re being paid at the market rate, or not.

Don’t bet on your colleague to spill the means. In a survey conducted by researchers at Harvard Business School and UCLA, around half of respondents said that they would not tell their peers what they earned, even for a reward of $125.

“Individuals are afraid to ask coworkers about their salaries, because they understand that most coworkers prefer to keep their salary information private,” the paper said. If they ask, they, too, will likely have to answer the same question.

The ‘best places’ to work in America

On Wednesday, Glassdoor released its “best places to work” for firms with over 1,000 employees. No. 1 was Nvidia NVDA, -5.09%, based on how satisfied those surveyed were in their jobs with the designer of graphics processing units and mobile chips.

Workers were asked to rate their CEO and key workplace attributes such as career opportunities, compensation and benefits, culture and values, diversity and inclusion, senior management, and work-life balance.