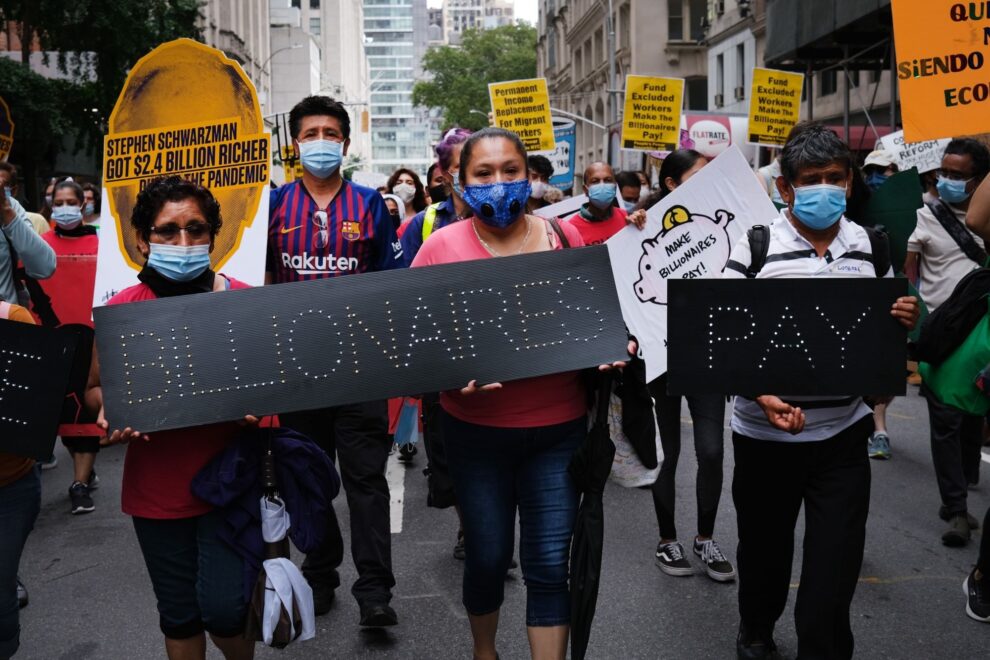 (Bloomberg Opinion) -- The arrival of vaccines carries hope that an end to the pandemic may be in sight. But even after the health crisis is brought under control, governments will have to continue dealing with the economic consequences.Two primary concerns have emerged: The first is addressing the inequalities caused by lockdowns and other social-distancing measures. The pandemic has caused a deep bifurcation in the economy, with some able to work comfortably from home while others have had to close shop. As a result, many clerical workers saw their savings rise, while others — waiters or stagehands, for example — ended up on government support.The second issue is how to improve the state of public finances, which have deteriorated as a result of huge increases in public spending and sharp drops in tax receipts. The European Commission expects the euro area as a whole to run a budget deficit this year equal to 8.8% of its gross domestic product, with some countries such as France, Italy and Spain, hitting double figures. In the U.K., the deficit is projected to amount to 13.4% of GDP.A growing number of economists are recommending a one-off wealth tax as a tool to help solve both of these problems. However, if governments decide to raise more revenue by taxing rich people’s property and bank accounts, they’d be wise to avoid rolling it out too soon. Otherwise it could help deepen the ongoing slump.Last week a high-profile report suggested that a one-off 5% wealth tax in the U.K., aimed at households owning 1 million pounds ($1.4 million) or more, could raise 260 billion pounds (about $350 billion). That’s the equivalent of raising VAT by 6 percentage points. A more selective measure, aimed at households with more than 4 million pounds in assets, would still bring in 80 billion pounds. In its latest World Economic Outlook, the International Monetary Fund has also recommended higher taxes on richer individuals — including taxing high-end property, capital gains and wealth — to reduce public debt.I’m generally skeptical of the case for wealth taxes, for both conceptual and practical reasons, as there are more effective means at reducing inequality. However, I can see why a government would want to introduce a one-off levy on the rich after an extraordinary shock such as a pandemic or a war. These events have drastic effects on the economy and affect some individuals far worse than others. The main problem right now is that it’s too soon to be talking about a wealth tax. The pandemic is still in full swing across Europe. Economies are suffering as governments maintain strict Covid restrictions. Although the U.K. and other governments are thinking about how to raise extra revenue in the future, they needn’t worry about this for now. They can still borrow at very low rates thanks to central banks capping sovereign bond yields with quantitative easing. A wealth tax would simply depress spending at a time of shrinking economic output.What’s more, the pandemic hasn’t affected even “the rich” equally. Yes, 2020 was an excellent year for most tech companies such as Amazon.com Inc. and their shareholders.... 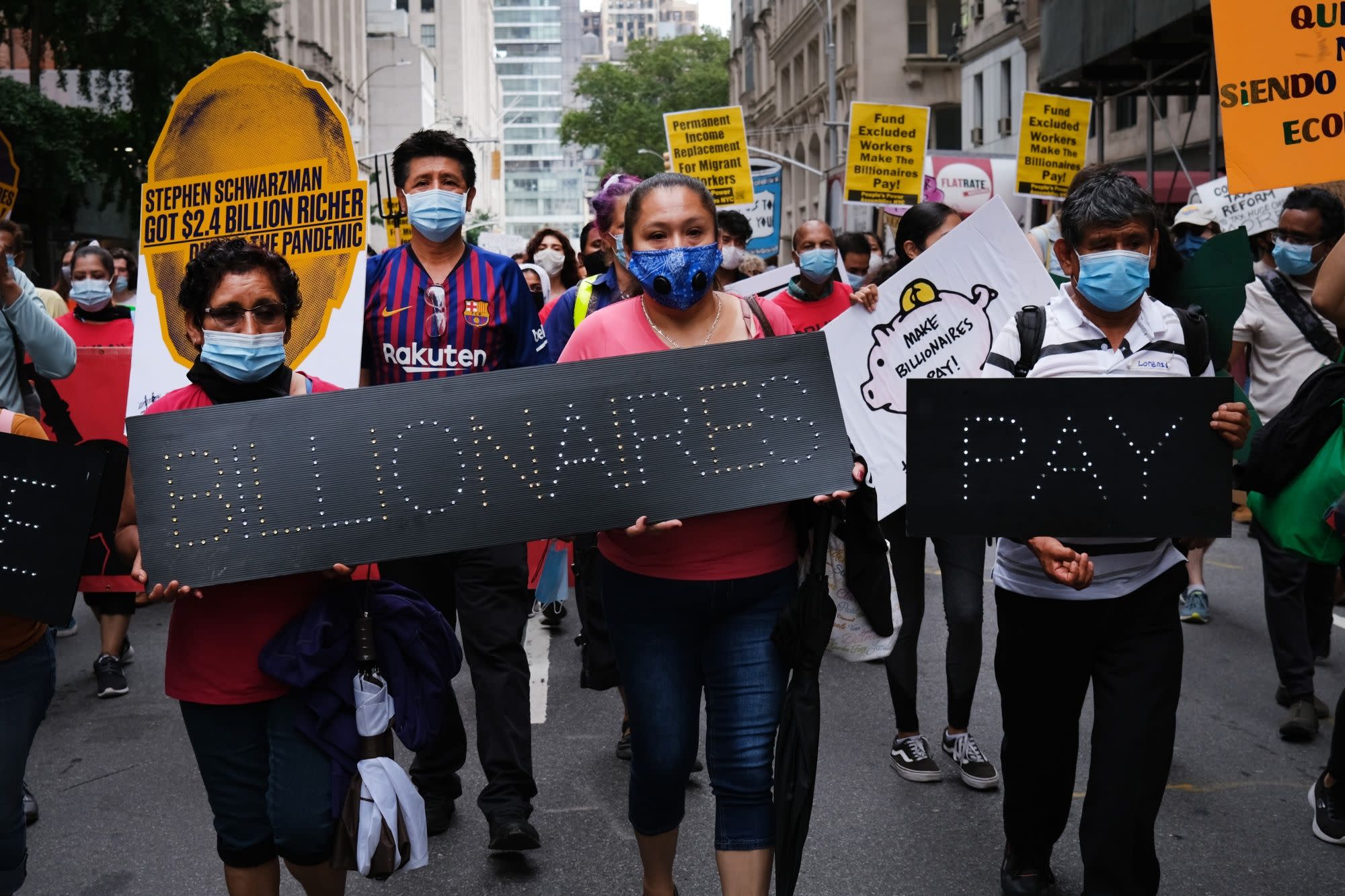 Amazon Can Ask Regulators to Block Deal With India’s Future Group, Court Says
Key Words: Strategist overseeing $124 billion in assets hasn’t been this bullish in a long time — here are two of her favorite investments for 2021
Comment

Is Square (SQ) Outperforming Other Computer and Technology Stocks This Year?