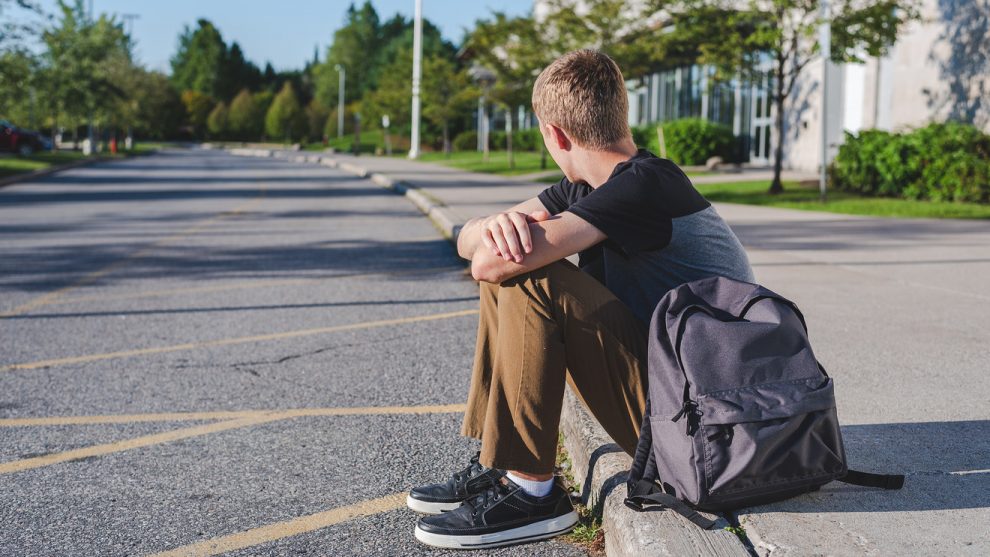 ‘I don’t have another job as Instagram paid in one week what I would get in one month of an actual job.’ Read More... 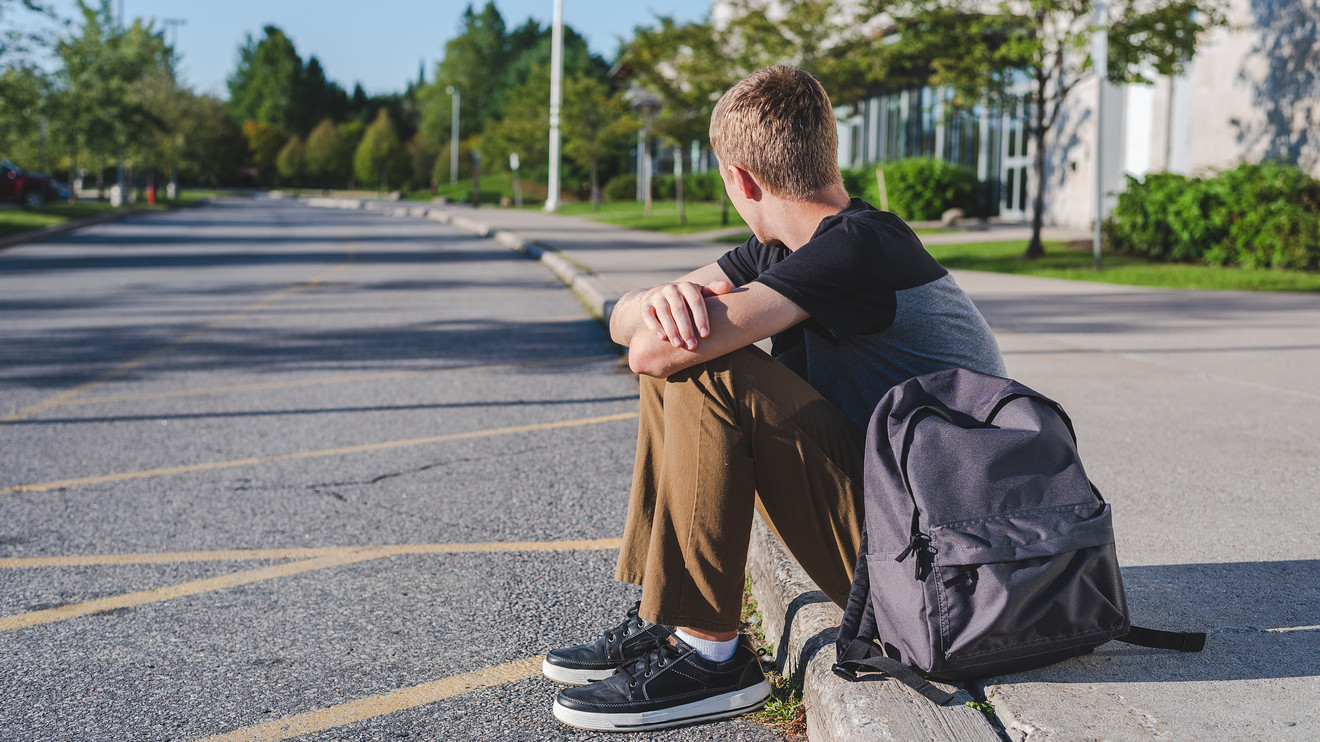 Instagram is going after meme accounts — which post pictures with slogans — often created by other social-media fanatics and, on many occasions, reposted without giving credit.

On July 26, 15-year-old Ben was surprised to find he couldn’t log into five of his eight Instagram FB, -1.21%  accounts. The meme curator, who goes by the pseudonym “spicymp4” and chose not to give his last name to MarketWatch, owned multiple popular comedy accounts.

One such account, @spicy.mp4, had more than 500,000 followers. Others, like @bnjee and @memeextraordinaire, each had over 20,000. “I made sure to credit everything as I used to be a content creator myself and I know the frustration of not being credited,” Ben said.

Instagram banned more than 30 highly popular pages. The accounts, some of which have millions of followers, repost funny memes and videos.

Ben wasn’t the only victim of Instagram’s latest meme-page purge. Late last month, Instagram banned more than 30 highly popular pages. The accounts, some of which have millions of followers, repost funny memes and videos.

Some meme accounts are both original and wildly popular. Grumpy Cat, who died earlier this year, was named meme of the year at the 2013 Webby awards, beating out “Gangnam Style” and “Harlem Shake.” Some social-media trackers consider Grumpy Cat to be the first viral meme. (Grumpy Cat’s account has 2.7 million followers.)

But Instagram is targeting other sites that it regards as poaching other people’s content. Meme accounts are often accused of stealing content from creators without giving proper credit. Elliot Trebele, the creator of a still-active meme page, was forced to apologize last year for using content without the creator’s permission.

“These accounts were disabled following multiple violations of our policies, including attempted abuse of our internal processes,” an Instagram spokeswoman told MarketWatch. The alleged violations included attempts to buy and sell accounts and attempts to improperly obtain usernames.

The purge has cost some users thousands of dollars. Ben told MarketWatch his pages earned him $4,000 a month and were his only salary. He made the money through selling shoutouts: Users looking to grow their pages paid Ben to promote those pages on his account.

“I don’t have another job as Instagram paid in one week what I would get in one month of an actual job,” Ben said. He did not think it would last forever, however. Ben saved most of the money he earned from his page, but is now looking for another source of income.

If you’re as popular as reality TV star Kylie Jenner, who has 142 million followers on Instagram, you can bring in $1,000,000 with just one post.

“It is becoming increasingly challenging to build a business where your sole revenue comes in from third-party social-media platforms,” social media expert and commentator Kris Ruby. Compared to some, Ben was small potatoes. Ruby said some of these frivolous meme accounts could earn up to hundreds of thousands of dollars a year.

Five years ago, the idea that Instagram could be your job was unheard of. Now, it’s becoming increasingly common. Influencers and page admins like Ben can bring in thousands of dollars from ads and promotions on their pages. And if you’re as popular as reality TV star Kylie Jenner, who has 142 million followers on Instagram, you can bring in more than $1,000,000 with just one post.

The July meme page purge isn’t the first time Instagram has deleted dozens of popular comedy accounts. On Christmas day 2018, Instagram deleted some of its most popular meme pages, including @God, @SocietyFeelings, @Deep, and @ComedySlam. The founder of @ComedySlam, 17-year-old Declan Mortimer, said he made $200,000 each year with his 11-million-follower page before it was disabled.

Instagram did comment on those bans, claiming that some of the usernames were “stolen or traded.” “We do not allow people to buy, sell, or trade aspects of their account, including user names. We are consistently taking steps to disincentivize and stop this behavior, including removing accounts that violate our policies,” an Instagram spokesperson said at the time.

But some people on Twitter TWTR, -1.28%  are bidding a not-so-fond farewell to these pages:

So sad. I can’t believe I won’t be able to view stolen, aged memes on Instagram anymore. I guess I now don’t have a choice but to follow the original memers instead of making people who earn money from reposting well… earn money.

Ben says these critics are simply jealous. They “would 100% take the opportunity to make thousands a month, or even a week,” he said. He and others have started a petition to get their accounts back, but Instagram has called such purges “final.”

Ben hasn’t yet decided if he will start another meme on Instagram. First, he wants to hear what he did wrong from the company. “I’ve had no explanation from Instagram at all,” he said. “I’ve reached out multiple times and not heard back from an actual person, just a bot.”

In the meantime, he’s looking looking for a new job.

This woman paid off $10,000 in credit-card debt with a personal loan, but her first attempt landed her in the red again
Appeals court rules against Obama-era proposal to restrict criminal-background checks for job seekers
Comment

The Margin: Michael B. Jordan gave his girlfriend Hermès stock for Valentine’s Day