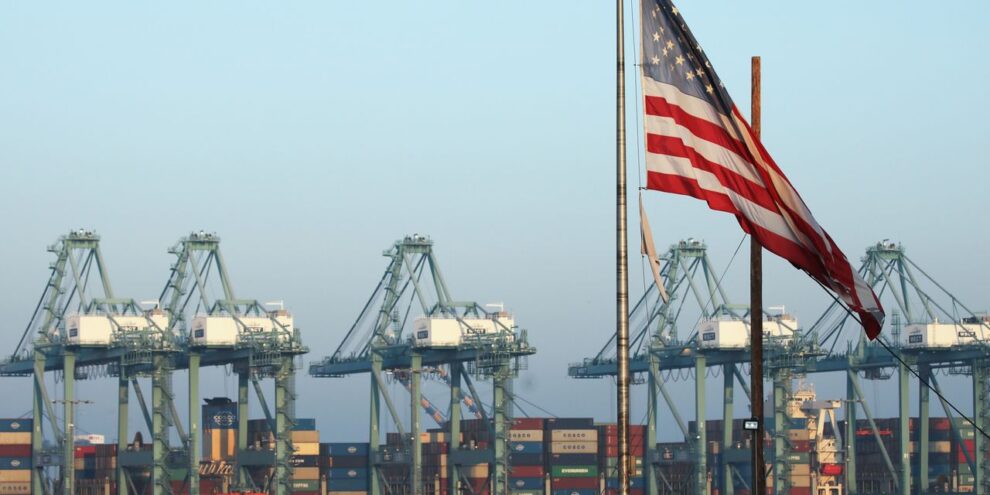 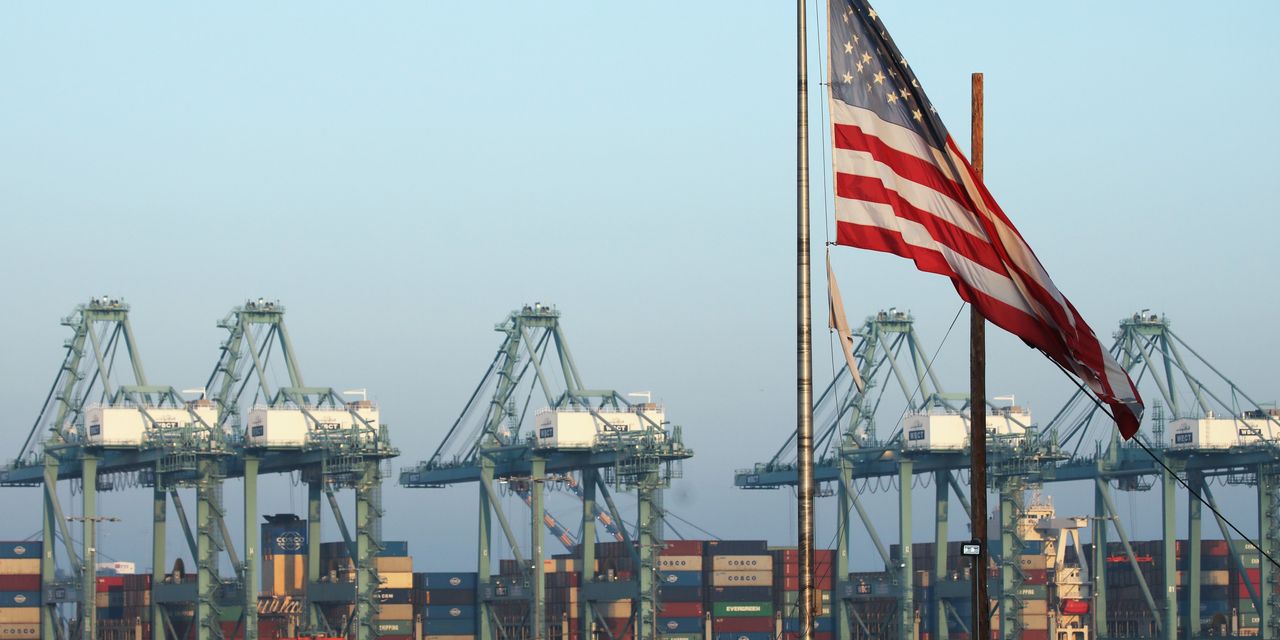 NEW YORK (Project Syndicate)—Over the course of his presidency, Donald Trump raised U.S. tariffs on imports from China several times, from an average of about 3% when he took office in January 2017 to over 20% by the end of 2019.

As a result, the current average U.S. tariff on Chinese goods is essentially at the same level that the United States imposed on the rest of the world in the early 1930s under the Smoot-Hawley Act, a protectionist measure that many economists blame for the severity of the Great Depression.

Now that President Joe Biden is reversing many of Trump’s policies, including import tariffs on European goods, he has to decide whether to rescind his predecessor’s China tariffs, too. Biden will not do so for the benefit of Chinese workers or firms, not least because he needs to protect himself from accusations of being too soft toward America’s main global rival.

But he has three stronger reasons to ditch the tariffs: They have hurt American workers and firms, failed to reduce the overall U.S. trade deficit, and arguably further weakened respect for global economic rules.

Of all evidence-based studies by U.S.-based economists, none has found that Trump’s trade war benefited American households or businesses. Mary Amiti of the Federal Reserve Bank of New York, Stephen Redding of Princeton University, and David Weinstein of Columbia University have studied Trump’s six tariff hikes on Chinese goods during 2018, which increased the share of U.S. imports facing a duty of 10% or more from 3.5% to 10.6%. Contrary to what Trump and his senior trade officials claimed, the higher tariffs fed through almost entirely into higher prices paid by American consumers.

Meanwhile, U.S. imports of similar goods from other countries also became more expensive in response to the tariff hikes. So, although the federal government collected extra tariff revenue, this was merely a transfer from American households to the Treasury. Other studies have reached similar conclusions.

China’s retaliatory tariffs on American products have led to additional economic losses in the U.S.—evident in reduced sales of durable goods such as automobiles. Michael Waugh of New York University has found that automobile sales fell significantly (by about 15%) in U.S. regions more exposed to Chinese trade retaliation, suggesting a decrease in household income. Such regions also suffered a decline in employment.

Some U.S. sectors that compete with Chinese imports received some protection. But this benefit was more than offset by job destruction in sectors that use Chinese inputs—including services as well as manufacturing—and by job losses resulting from lower U.S. exports to China.

Moreover, the U.S. trade balance saw no improvement from Trump’s tariffs. The bilateral deficit with China in 2019 was essentially the same in dollar terms (about $345 billion) as it was in 2016, the last full year of President Barack Obama’s administration. This reflected equal reductions of about $10 billion each in U.S. exports to and imports from China.

The pattern continued in 2020. Although the bilateral deficit decreased to $311 billion, this was partly because the pandemic-induced recession reduced overall U.S. imports. And while U.S. exports to China rose from $107 billion in 2019 to $125 billion in 2020 under the two countries’ “phase one” trade agreement, this figure is similar to the level in 2018, but lower than the 2017 total of $130 billion.

Higher U.S. tariffs on Chinese goods merely shifted imports of some products to other countries. Whereas the bilateral trade balance with China is not very important for Americans’ well-being, the overall U.S. trade deficit, which rose to a 12-year high in 2020, reflects a shortage of U.S. national savings relative to national investment.

While China could do more to reduce its own trade barriers, these are not the reason for its trade surplus. In fact, my research with Jiandong Ju and Kang Shi suggests that China’s import liberalization in the early 2000s has contributed to a rise in its overall trade surplus.

The wrong tool for the job

One could argue that the U.S. should reduce its trade dependence on China for national-security reasons. But with more national-security tools than almost any other country, the U.S. does not need to rely on tariffs in pursuing such strategic objectives. In fact, it will be in the U.S. national interest to champion reforms at the World Trade Organization that delegitimize the use of tariffs for noneconomic purposes.

Repealing Trump’s tariffs on Chinese goods is essential to reviving confidence in the global trading system. In September 2020, a WTO dispute panel ruled the U.S. tariffs illegal under the organization’s rules. The U.S. has the right to appeal the decision, but the Trump administration disabled the WTO’s Appellate Body by refusing to confirm new judges when the previous incumbents’ terms expired, rendering the body inquorate.

Ignoring the WTO ruling could weaken the credibility of the Biden administration’s professed interest in strengthening the rules-based global system. But, given that the Trump tariffs are already in place, should the U.S. try to extract something from China in exchange for abandoning them?

If Biden can obtain something useful, such as a conversion of China’s unilateral pledge to achieve carbon neutrality by 2060 into a more binding international commitment, he should do so. But the longer the Trump tariffs remain, the longer America’s middle- and low-income households will have to bear the burden. Like the Smoot-Hawley tariffs in the 1930s, a continuation of the Trump tariffs will work against Biden’s objective of an inclusive economic recovery.

Shang-Jin Wei, a former chief economist at the Asian Development Bank, is professor of finance and economics at Columbia Business School and Columbia University’s School of International and Public Affairs.

This commentary was published with permission of Project Syndicate—Why Should Biden Ditch Trump’s China Tariffs?

American attitudes toward China are hardening, according to Pew Research Center