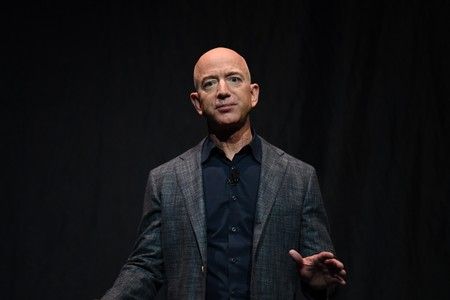 Amazon did not respond to a request for comment.

Buzzfeed on Aug. 31 said Amazon was creating what it called exploitative conditions for driver contractors by pushing them to deliver upwards of 250 packages a day.

Amazon had told Buzzfeed it expects its delivery operators to comply with labor laws.

(Reporting by Supantha Mukherjee in Bengaluru; Editing by Maju Samuel)

CLASS ACTION UPDATE for OMCL, NFLX and TXT: Levi & Korsinsky, LLP Reminds Investors of Class Actions on Behalf of Shareholders
Report: Bitcoin searches on Google mirror how much the currency is worth
Comment

Is the U.S. Getting on Board With Cannabis Legalization?

Climate Protesters From Paris to New York Rally to Save Planet

Money flows into tech stocks are stronger than ever, a possible contrarian indicator