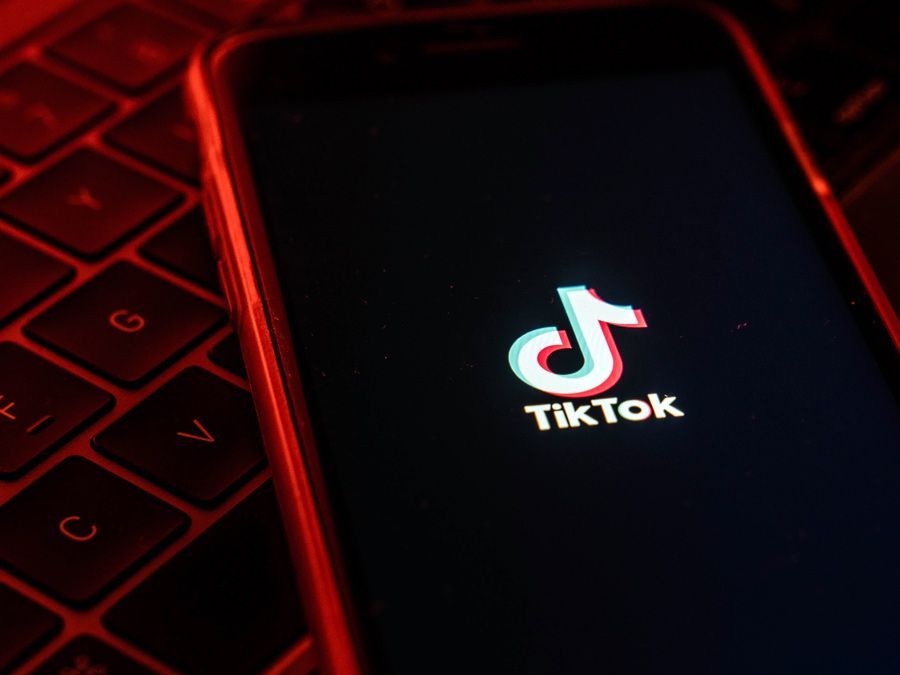 (Bloomberg) -- A federal judge scheduled an unusual Sunday morning hearing to decide whether the U.S. can go through with its ban on the video-sharing app TikTok.ByteDance Ltd., TikTok’s Chinese owner, has asked the court to block the ban, set to begin on Sunday night, even as it pursues approvals from the government for the sale of a stake in its U.S. operations to Oracle Corp. and Walmart Inc. under pressure from President Donald Trump.Trump cited national security last month in announcing a ban on the widely used network from U.S. app stores. The president, who has also barred WeChat, owned by China’s Tencent Holdings Ltd., has told ByteDance its only alternative is to sell its American TikTok business. The Justice Department argues that the apps could allow China’s government to gain access to the personal data of millions of Americans.On Friday afternoon, the U.S. filed a response to ByteDance’s request for a temporary block on the TikTok ban. The document was kept under seal because the U.S. said it contained “confidential business information” about the app that ByteDance has shared with the Commerce Department.U.S. District Judge Carl Nichols in Washington had given the U.S. until 2:30 p.m. Friday to delay the ban or fight TikTok’s bid for a preliminary injunction. He set Sunday’s hearing for 9:30 a.m.Read More: TikTok Pushes Back on Trump in Court While Angling for DealThe ban, announced in an Aug. 6 executive order, is part of a wider effort by the administration to take a hard line against Beijing, as Trump bets it will help him win re-election. Starting at 11:59 p.m. on Sept. 27, it would remove TikTok from the app stores run by Apple Inc. and Google’s Android, the most widely used marketplaces for downloadable apps. People who don’t yet have the app wouldn’t be able to get it, and those who already have it wouldn’t have access to updates needed to ensure its safe and smooth operation. TikTok is used regularly by 19 million Americans.Ahead of the looming deadline, ByteDance had argued for an expedited schedule in the case. The U.S. pushed back at a hearing on Thursday, saying ByteDance had filed a separate suit more than a month ago and was late in requesting the injunction in this one. In defense of the ban, the government again cited security concerns.“TikTok is allowed to continue operating with respect to existing users but cannot add users, and the reason for that is that there are significant national security risks,” Assistant U.S. Attorney Daniel Schwei told the judge.Read More: Trump Suffers Another Loss in the TikTok Showdown With ChinaTikTok said that the ban was already undermining its business model by scaring users away and that it had sought relief as soon as it was allowed to under the law. It said the government would have argued its request was premature if filed earlier.“The urgency of this is created by the Sunday night ban,” attorney John Hall said. “That part of it makes absolutely no sense... 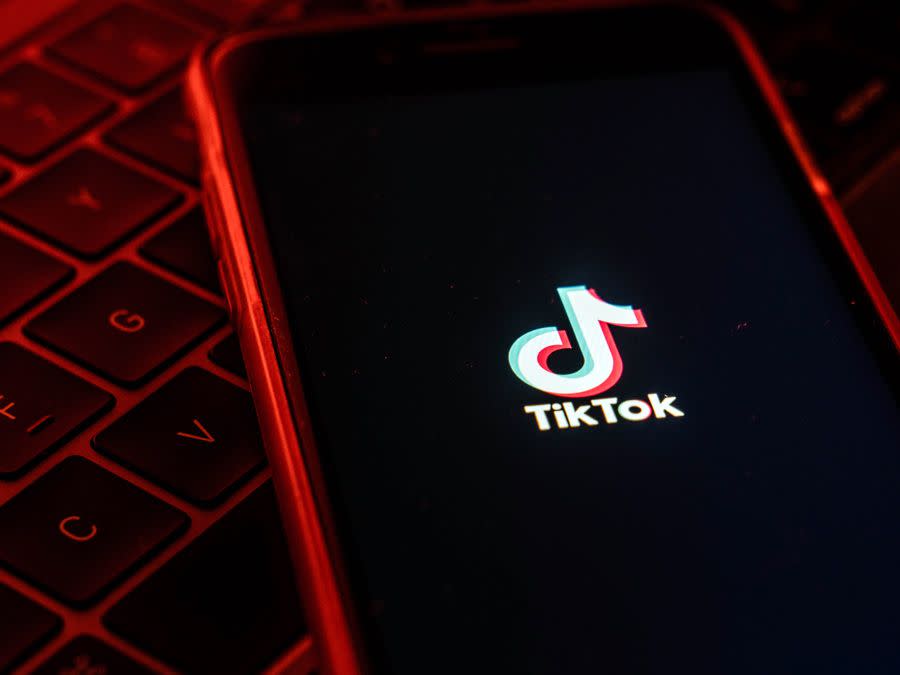 Why Rival Bike Peddlers Could Help Boost Peloton’s Stock
The Conversation: This chart shows which of Trump’s Supreme Court possibilities is the one most likely to stay conservative — and it’s not Amy Coney Barrett
Comment

Take Profits Ahead Of Earnings To Balance Risk And Reward