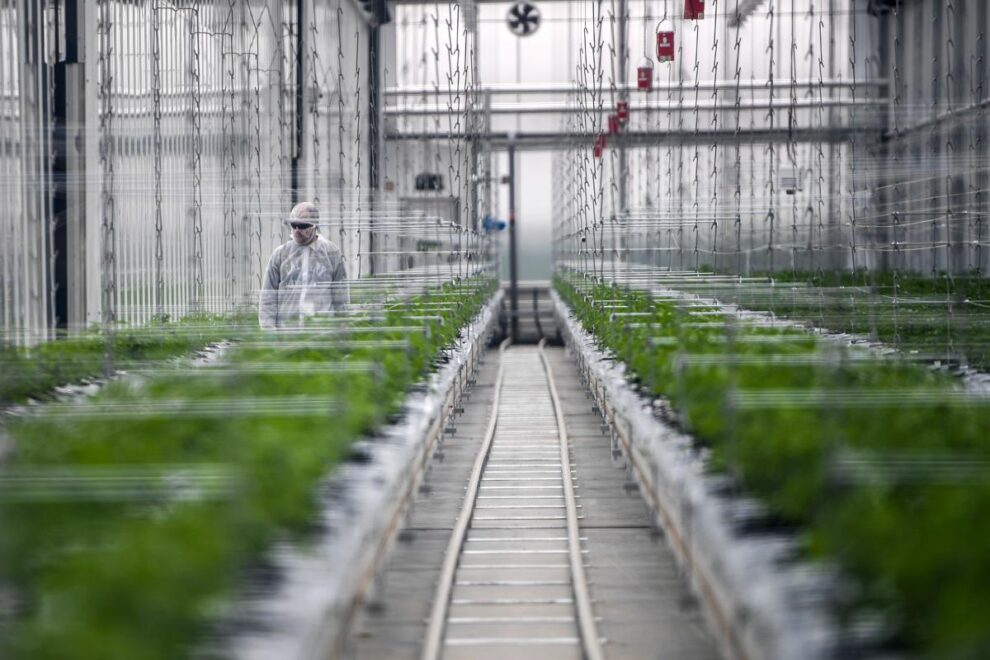 (Bloomberg) -- Tilray Brands Inc., a marijuana company with a strong presence in Canada and Europe, may make more acquisitions in the alcohol space or even get into growing produce since US cannabis legalization hasn’t progressed as expected, Chief Executive Officer Irwin Simon said. Most Read from BloombergUS Safety Agency to Consider Ban on Gas Stoves Amid Health FearsGoldman to Cut About 3,200 Jobs This Week After Cost ReviewStocks Give Up Rally Above Key Mark After Fedspeak: Markets WrapRent Read More... 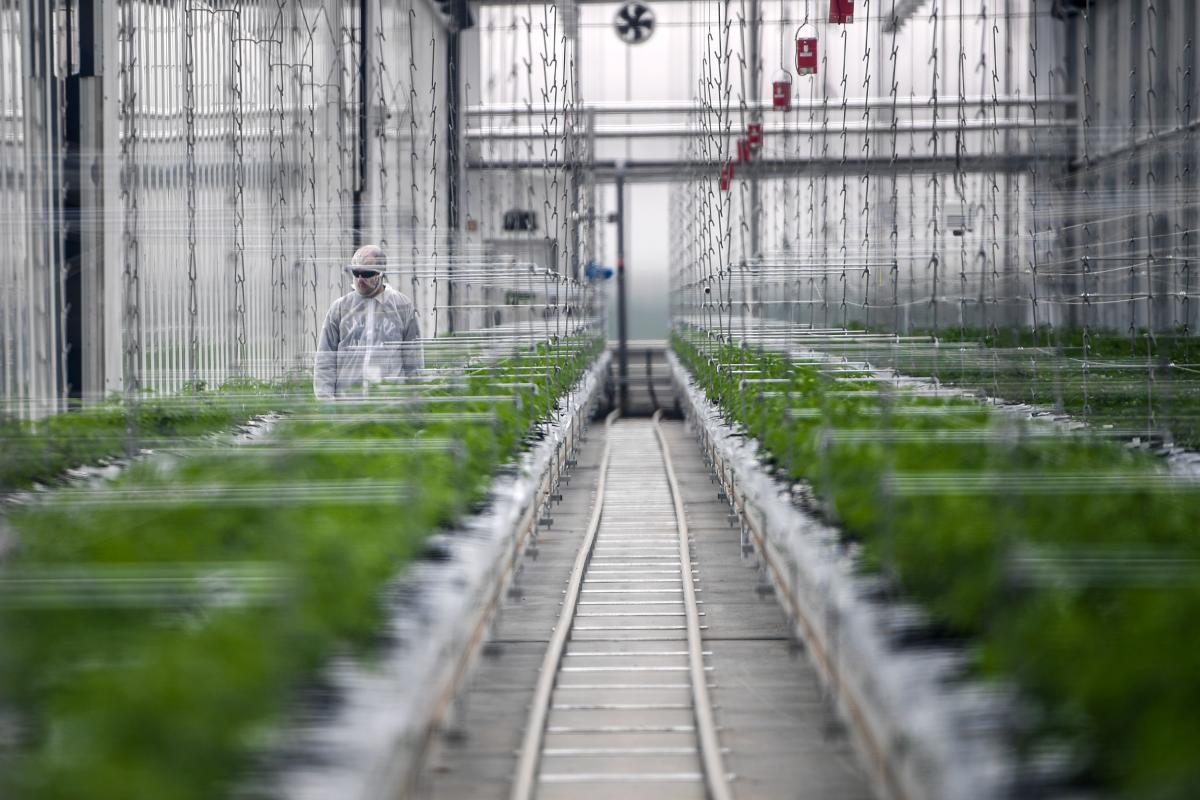 (Bloomberg) — Tilray Brands Inc., a marijuana company with a strong presence in Canada and Europe, may make more acquisitions in the alcohol space or even get into growing produce since US cannabis legalization hasn’t progressed as expected, Chief Executive Officer Irwin Simon said.

The company, which sells products with marijuana’s psychoactive ingredient THC in Canada, has a plan to set up an infrastructure for potential distribution in the US, should THC become federally legal. But following a lack of US political action, it no longer sees that happening in the near future, the company said on its second-quarter earnings call.

As a result, the company may shift some growing capacity to fruits and vegetables — just as a short-term measure — and plans more alcohol purchases to build out its US distribution network in the event that it can be used one day for marijuana.

“There’s food shortages in the world of lettuce, tomatoes, strawberries,” Simon said on the conference call. “If we have overcapacity, how do we start growing fruits and vegetables at some of these facilities and supply food to the world?”

Analysts on the call questioned what kind of margins the company could get from “branded” vegetables, and whether it should reduce its growing capacity instead. The company’s main goal is still growing cannabis, and this would be a “temporary bridge,” Simon responded.

Facilities could be converted back should the US or Europe legalize cannabis and allow exports from Canada, Simon said in a separate phone interview after the call. Tilray could also strike deals to cultivate marijuana for other Canadian companies. Tilray looks forward to the day when it will use all of its facilities for cannabis, but it doesn’t make sense to mothball them or have them running below capacity until then, Simon said.

Tilray already owns craft beer makers, SweetWater Brewing Co and Montauk Brewing Co, as well as a bourbon maker, Breckenridge Distillery. The company has plans to expand Montauk Brewing’s distribution outside of its limited area in the Northeast. It also sees more acquisitions in the wellness space, like Manitoba Harvest, its hemp food business. It has plans to launch a CBD drink in the US, Happy Flower, in early 2023.

“If there was a national brand, we would look at that too,” Simon said in the phone interview, speaking of Tilray’s interest in beer. He said the company is interested in alcohol brands in the US, Europe and Canada.

Upon legalization, marijuana use is expected to cannibalize the alcohol business, but for now, acquiring craft brewers is a way to expand Tilray’s presence in the US, Simon said.

Europe’s legalization plans have also been stalled by the Ukraine war. Demand hasn’t materialized in Canada to keep up with the vast cultivation facilities Tilray and the more than 900 other marijuana companies have built.

Tilray talked about how it might pivot facilities in Ontario and near Vancouver that aren’t in use, and how it has an overcapacity to cultivate marijuana after the 2020 merger with Aphria.