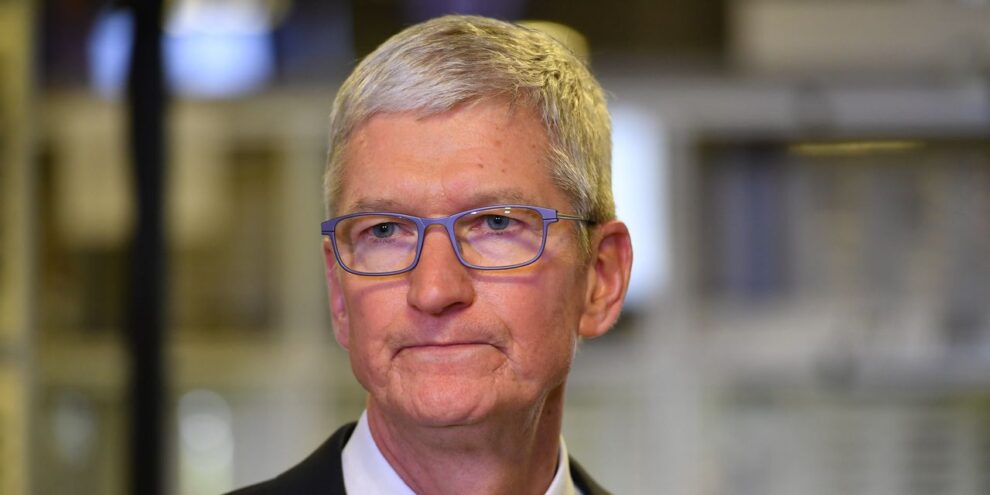 Last year, Cook's total compensation was $99.4 million, including a $3 million salary, about $83 million in stock awards, and $13.4 million in other awards. Read More... 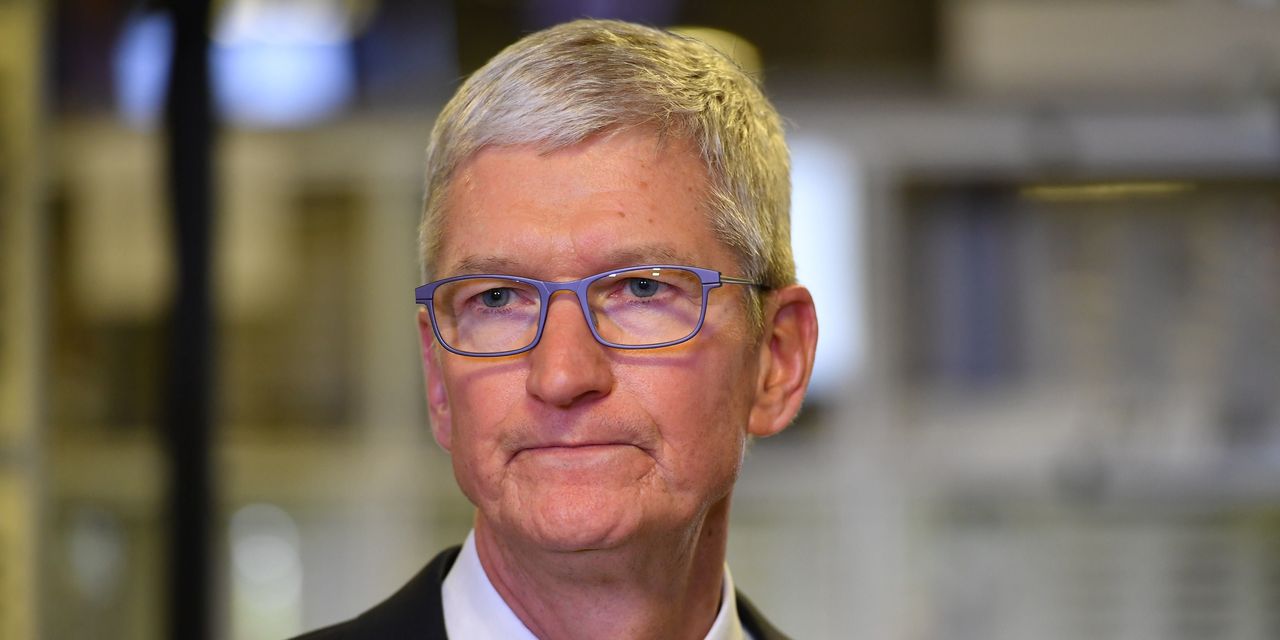 Apple Inc. Chief Executive Tim Cook is taking a substantial pay cut in 2023 — by about half, to $49 million — following investor criticism and a request by Cook himself.

“Taking into consideration Apple’s comparative size, scope and performance, the compensation committee also intends to position Mr. Cook’s annual target compensation between the 80th and 90th percentiles relative to our primary peer group for future years,” Apple AAPL, -0.06% said in a filing with the Securities and Exchange Commission on Thursday. Most of that pay will be in the form of stock grants, and his $3 million annual salary will remain the same.

Last year, Cook’s total compensation was $99.4 million, including a $3 million salary, about $83 million in stock awards, and $13.4 million in other awards. This prompted howls of protest from groups such as advisory firm Institutional Shareholder Services.

According to Apple’s annual proxy filing, Cook and the compensation committee made up of Apple’s board members took that response to heart and made the change.

“The Compensation Committee balanced shareholder feedback, Apple’s exceptional performance, and a recommendation from Mr. Cook to adjust his compensation in light of the feedback received,” the filing states.

The changes include making more of his stock awards focused on performance instead of time, reducing the total target amount of equity awards from $75 million to $40 million. Cook’s salary of $3 million and target cash bonus of $6 million remain the same.

The median compensation for Apple employees was $84,493 in 2022, according to Thursday’s filing. Cook made 1,177 times that amount in total compensation, the filing disclosed.

Apple stock has declined 24% in the past year, as the S&P 500 index SPX, +0.34% has declined 15.7% and the Dow Jones Industrial Average DJIA, +0.64% — which counts Apple as a component — has dropped 6.4%. After spending all of 2022 with a market capitalization higher than $2 trillion, the company dipped below that mark at the beginning of this year.