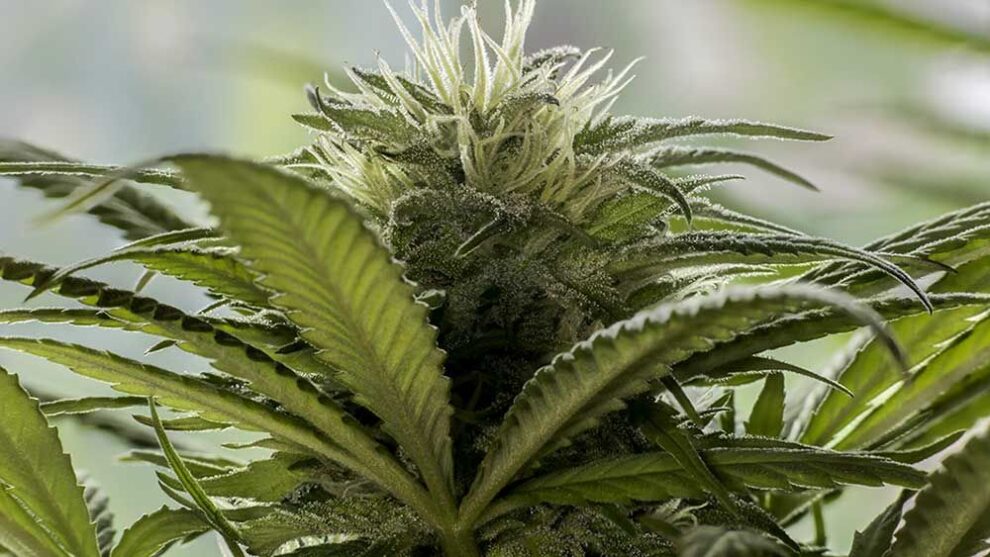 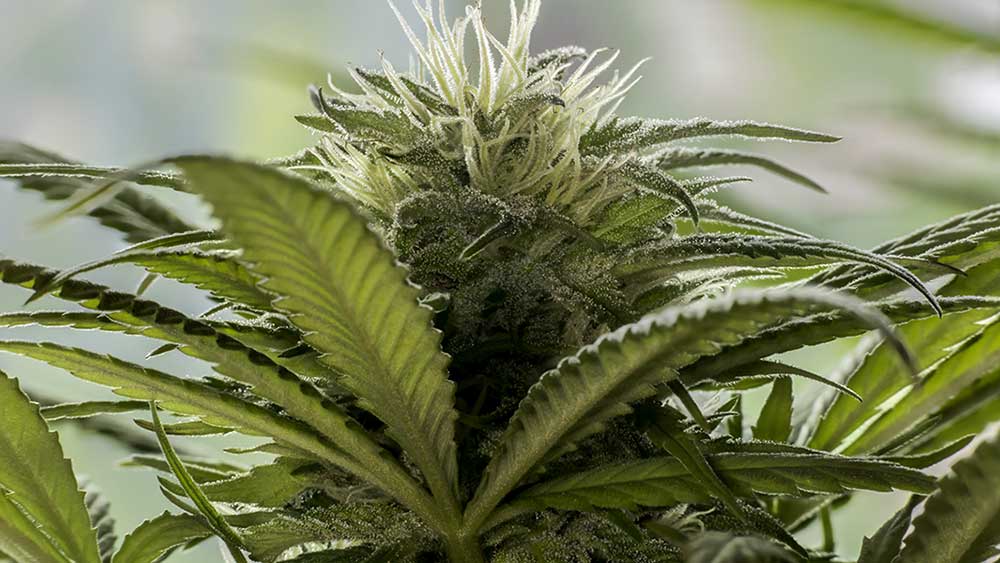 Big Tech has moved from offering utopia to selling dystopia