The two most influential proxy advisory services in the nation are recommending that shareholders vote for a proposal calling for Uber Technologies Inc. to produce a report on its lobbying activities. Read More... 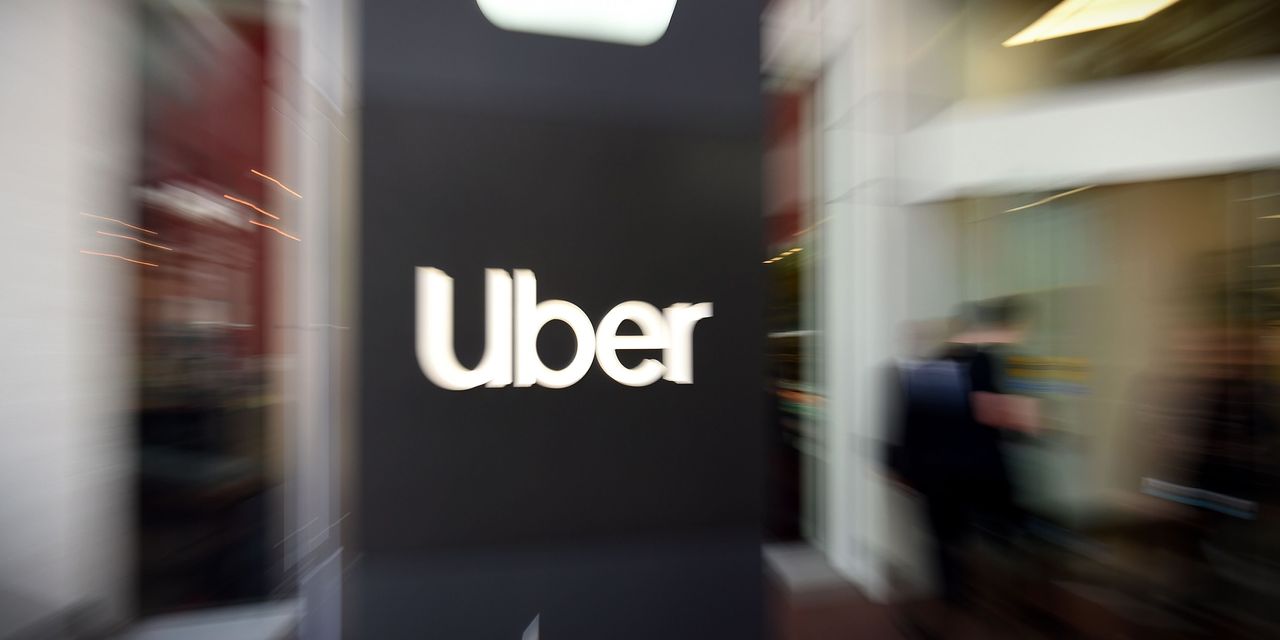 The two most prominent and influential proxy advisory services in the nation are recommending that shareholders vote for a proposal calling for Uber Technologies Inc. to produce a report on its lobbying activities.

In its opposition to the resolution, Uber UBER, -0.78% contends that it discloses enough information about its lobbying. Glass Lewis & Co. and Institutional Shareholder Services (ISS) disagree, with both pointing to the ride-hailing giant’s spending on the Proposition 22 ballot initiative in California as an example.

“The company lacks comprehensive disclosure of its lobbying activities and expenditures, and its political-activity policy provides little information about management and oversight of lobbying expenditures,” ISS said in its Uber proxy research report published Tuesday.

Also Tuesday, Uber filed with the Securities and Exchange Commission a response to Glass Lewis’ recommendation, which was published last week.

In the filing, the ride-hailing giant said the advisory firm’s recommendation was based “primarily based upon criticism of Uber’s strong support and advocacy for Proposition 22 in California in 2020,” which it called beneficial to drivers, consumers, the company and investors.

Proposition 22, which 58% of California voters passed in November, exempts Uber and other app-based gig companies from a law that would’ve required them to classify their drivers and delivery workers as employees instead of independent contractors. Of the more than $200 million that gig companies spent on that initiative, Uber spent the most: more than $57 million, including non-monetary contributions and loans.

In its proxy paper, Glass Lewis did refer to Uber’s “controversial lobbying on Proposition 22,” saying that “we believe that the company could provide
more information concerning the payments made to trade associations, or the portion of its dues paid to such organizations, that is used for political and lobbying purposes.”

The Teamsters earlier this month filed an exempt solicitation urging shareholders to vote for the proposal submitted by the Teamsters General Fund.

“Uber’s lobbying is not only substantial, geographically extensive and highly innovative, but is profoundly controversial and raises critical questions over the sustainability of the company’s business model,” wrote Ken Hall, general secretary-treasurer for the International Brotherhood of Teamsters.

“We believe that Uber’s board oversight of political and lobbying activities is meaningful, our disclosure is accessible and transparent… and that our political advocacy activities are strongly aligned with our business strategy, the interests of our stakeholders, and the creation of shareholder value,” Gumbs wrote.

Uber did not return a request for further comment Tuesday.

Michael Connor, executive director of Open MIC (Media and Information Companies Initiative), a nonprofit that works on socially responsible investing and shareholder engagement, told MarketWatch that recommendations by Glass Lewis and ISS, which advise many of the world’s largest asset managers, “are a big deal and can translate into an additional twenty percentage points or more in the final tabulation for a proposal.”

The San Francisco-based company’s investors are scheduled to vote on this and other proposals at the May 10 annual shareholder meeting.

Kazakhstan restores access to LinkedIn after talks with firm

UPDATE 1-Regulation may be needed for Apple, Google app stores if changes not made – Australian regulator
Microsoft books biggest revenue growth since 2018
Comment

Beyond Meat revenue tripled, but shares fall as losses return

The $30 Trillion Megatrend To Watch As Markets Bounce Back

Key Words: ‘I should have worn a mask at the Mayo Clinic,’ Pence admits