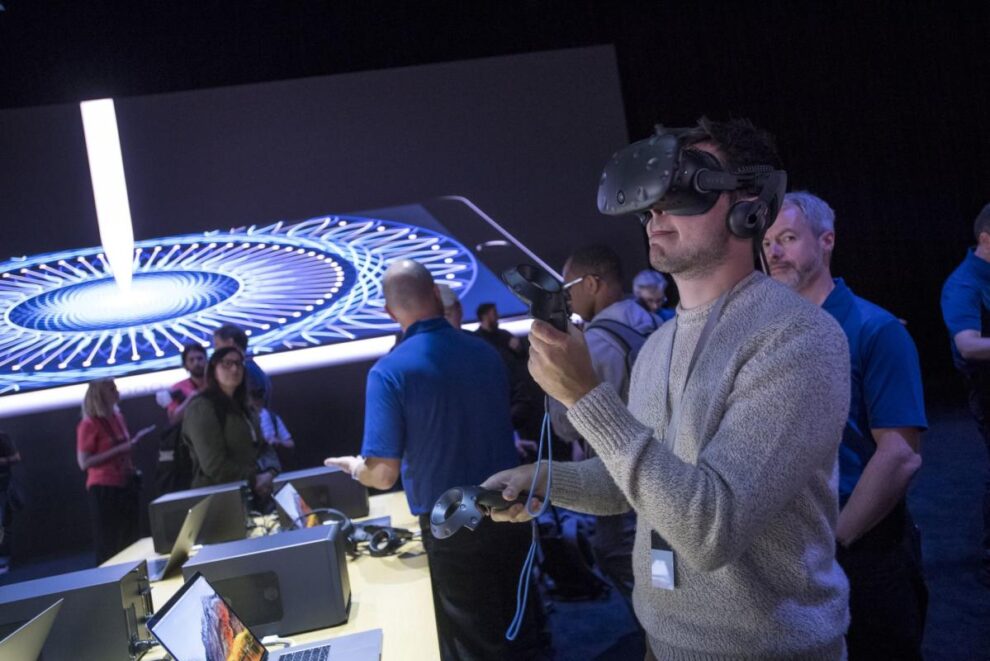 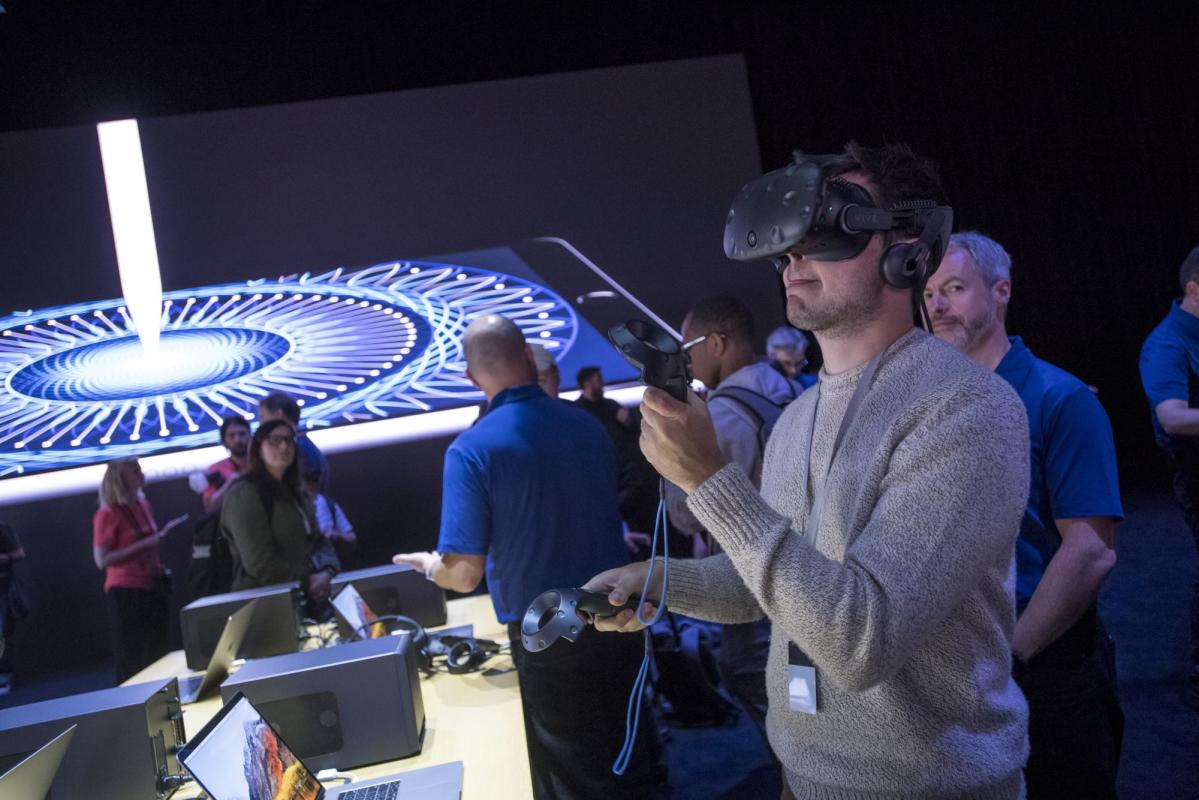 (Bloomberg) — Trademark filings suggest that Apple Inc. may be staking claim to potential names for its highly anticipated mixed-reality headset, part of the tech giant’s push into its first new product category in years.

Applications were filed in the US, EU, UK, Canada, Australia, New Zealand, Saudi Arabia, Costa Rica and Uruguay for the names “Reality One,” “Reality Pro” and “Reality Processor.” Though Apple itself didn’t make the filings, they follow a pattern that the iPhone maker has used in the past—including relying on law firms that the company has previously enlisted to lock down brands.

Apple’s headset is expected to combine virtual and augmented reality technology and vault the company into closer competition with Meta Platforms Inc., the leading provider of VR gear. It’s been seven years since the company last went after a new hardware category with the Apple Watch.

A spokeswoman for Cupertino, California-based Apple declined to comment on the filings. The trademark applications haven’t yet been approved, and there’s no guarantee that Apple’s future products will carry any of the names.

Still, there are clues to suggest that Apple is laying the groundwork for its expansion into headsets. Earlier this year, trademark filings linked to Apple also emerged for the realityOS name.

The new trademarks are all registered to a shell corporation named Immersive Health Solutions LLC that was incorporated in February, according to records obtained by Bloomberg News. That company itself was registered by another Delaware shell corporation, the Corporation Trust Co., typically used for filings by firms looking to avoid detection. The RealityOS trademark used that same firm.

In order to file the trademark paperwork, a process that began in Canada with an original application in February and in several other countries in August, the company behind the trademarks relied on several big-name and boutique law firms in each operating nation.

In the US, Canada and New Zealand, the filer enlisted law firms that Apple has used in the past to either register trademarks or for other matters. In New Zealand, for instance, the law firm Simpson Grierson was used for the “Reality” filings. Apple relied on that same firm to file the corporate name Apple Sales New Zealand.

Apple has long followed this same process to register upcoming product names either months or years before their official debut. The approach allows Apple to secure the names early with less risk of having to buy them later from another trademark holder. The company didn’t take the approach ahead of the iPhone’s debut in 2007 and ultimately needed to reach an agreement with Cisco Systems Inc. for that name.

Apple is aiming to release its first mixed-reality headset at the high end of the market in 2023, but the device has faced issues with camera sensors, software and overheating during development.

If Apple is indeed behind the trademarks, “Reality One” and “Reality Pro” could be theoretical options for the new product. The company also could be registering multiple names in case it wants to release a range of devices in the future.

Apple typically uses the moniker “Pro” for high-end products, including the iPhone 13 Pro, iPad Pro and MacBook Pro. It has also put “One” in previous offerings, such as its Apple One subscription bundles.

Apple’s first headset—codenamed N301—is expected to be one of the most powerful and expensive models on the market when it launches, and the company is already working on follow-up devices. Inside Apple, the device is sometimes referred to as “Reality,” indicating that the term is at least under consideration for the product.

A subsequent model, dubbed N602 internally, as well as a lightweight pair of augmented-reality glasses known as N421, aren’t expected to launch until later this decade. Apple showed the first headset to its board earlier this year, indicating that the device was nearing release.

The trademark for “Reality Processor” could refer to a specialized chip destined for the headset. The company is planning to use an M2 system-on-a-chip with 16 gigabytes of memory for the device, but it may need additional processing technology to handle high-resolution VR and AR graphics.

The Reality name would match the planned name for the headset’s software. The device will include its own operating system dubbed “realityOS,” Bloomberg News has reported. The approach would be similar to Apple using the watchOS name for the Apple Watch’s software. Apple already offers RealityKit, a set of frameworks for developers to make AR apps for the iPhone.

Apple’s headset is expected to include VR-based versions of Apple apps like Maps and FaceTime in addition to collaboration features for multiple users wearing the headsets. It’s also slated to have a focus on consuming media content like sports and movies in VR and gaming. The latest trademarks also imply the device may have health-related functions.

The initial Apple headset will rival Meta’s upcoming Quest Pro, which that company plans to debut in October with features like eye and body tracking. Alphabet Inc.’s Google, Samsung Electronics Co. and other Apple rivals are also exploring their own VR and AR devices.