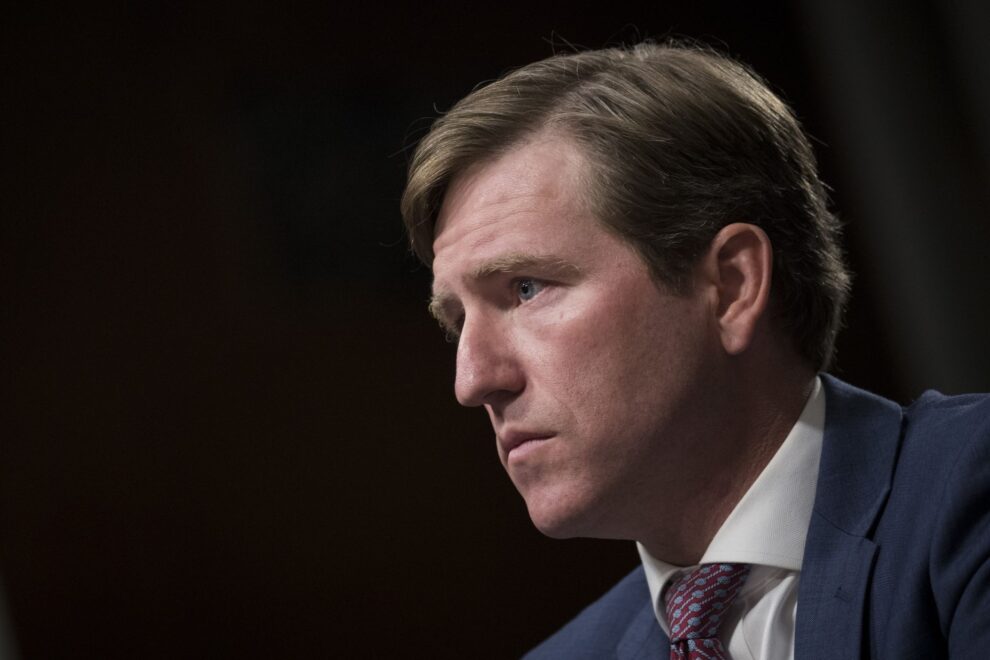 (Bloomberg) -- President Donald Trump on Tuesday announced he had fired a Department of Homeland Security official who has publicly contradicted the president’s unfounded claims about widespread election fraud.Christopher Krebs, a former Microsoft Corp. executive, was nominated in 2018 by Trump as the first director of the Cybersecurity and Infrastructure Agency, which is known as CISA. His agency had declared the Nov. 3 election “the most secure in American history.”In a tweet Tuesday evening, Trump said he was finished with Krebs.“The recent statement by Chris Krebs on the security of the 2020 Election was highly inaccurate, in that there were massive improprieties and fraud - including dead people voting, Poll Watchers not allowed into polling locations, “glitches” in the voting machines which changed votes from Trump to Biden, late voting and many more,” Trump tweeted. “Therefore, effective immediately, Chris Krebs has been terminated as Director of the Cybersecurity and Infrastructure Security Agency.”Twitter included a warning on the tweets saying, “This claim about election fraud is disputed.” Trump’s campaign has presented little evidence supporting its fraud claims and has lost in a series of court challenges.Leading up to the election, Krebs used CISA’s website to debunk claims of voter fraud peddled by the president and his supporters.The CISA site Rumor Control sought to dispel misinformation about the 2020 election and that included a video featuring Krebs in a starring role. The site challenged allegations that votes have been cast on behalf of dead people and that “secret” watermarks on ballots were helping audit illegal votes. It was still active at the time of Krebs’ termination.His departure comes as other key officials in his agency, and its parent, the Department of Homeland Security, stepped down amid a broader purge by Trump in the wake of the election.Bryan Ware, assistant director for cybersecurity at CISA, resigned on Nov. 12 after about two years at the agency. In addition, Valerie Boyd, the assistant secretary for international affairs at DHS has also left.That’s put the normally under-the-radar agency in conflict with the president’s unsubstantiated claims of “massive fraud” in voting that he says is costing him a second term.“By firing Mr. Krebs for simply doing his job, President Trump is inflicting severe damage on all Americans -- who rely on CISA’s defenses, even if they don’t know it,” said Senator Angus King, an independent from Maine and co-chairman of the Cyberspace Solarium Commission.Krebs, who has enjoyed bipartisan support for his role in helping run secure U.S. elections in 2018 and this year, was slated to appear at a pair of events Wednesday to discuss foreign interference and election meddling. He couldn’t be immediately reached for comment.Yet as speculation mounted that he could lose his job, he hasn’t backed off.“ICYMI: On allegations that election systems were manipulated, 59 election security experts all agree, ‘in every case of which we are aware, these claims either have been unsubstantiated or are technically incoherent,” he tweeted Tuesday about noon.(A previous version incorrectly stated that Krebs had appeared in videos on... 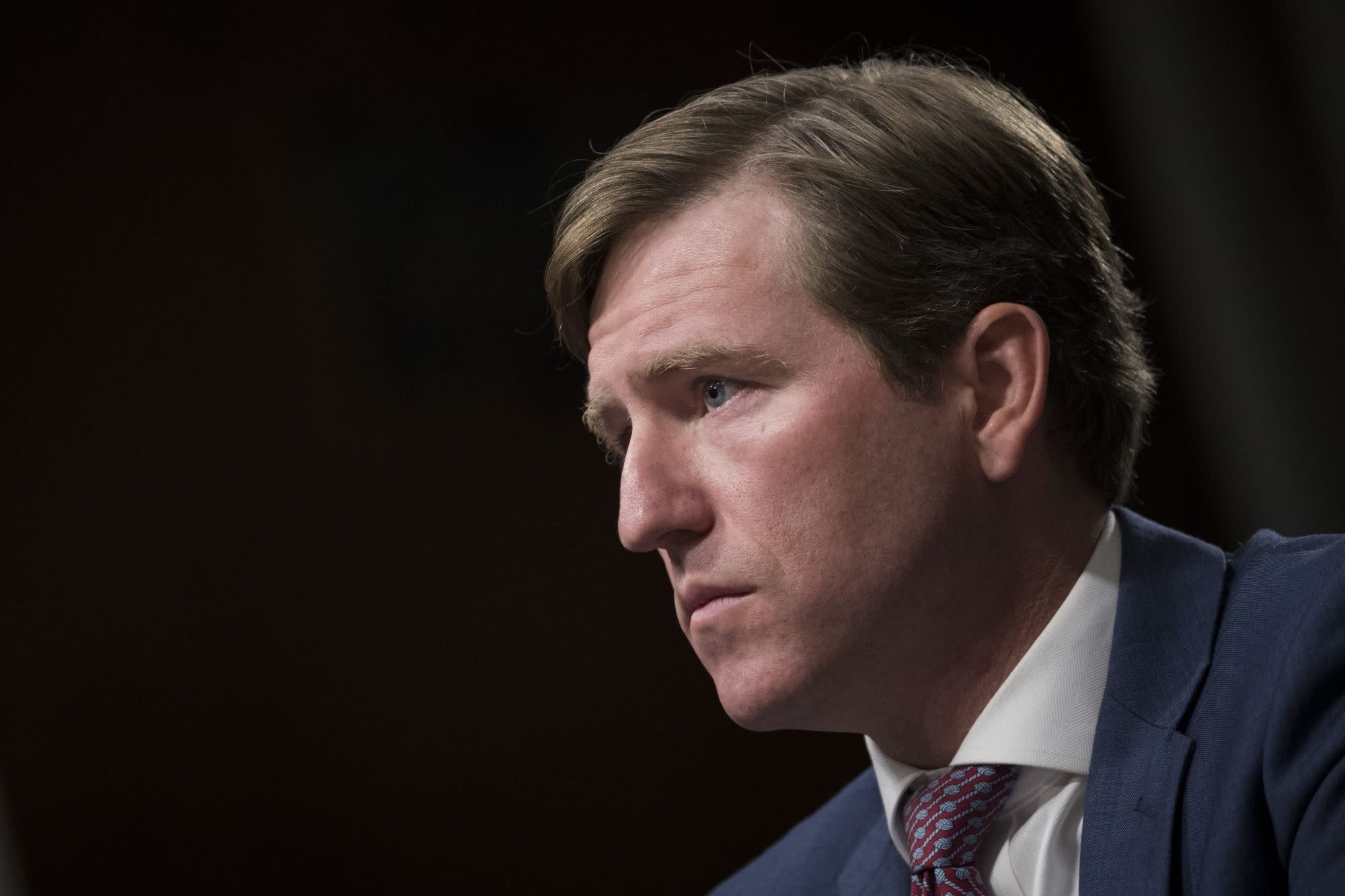 Could Plug Power Be a Millionaire-Maker Stock?

Upgrade: This waterfront city is the No. 1 place in America to retire

Why Disney's On-Demand Release of 'Mulan' Is Still a Failure

NewsWatch: The stock market’s progress to a fresh record hinges on a key gauge of economic growth