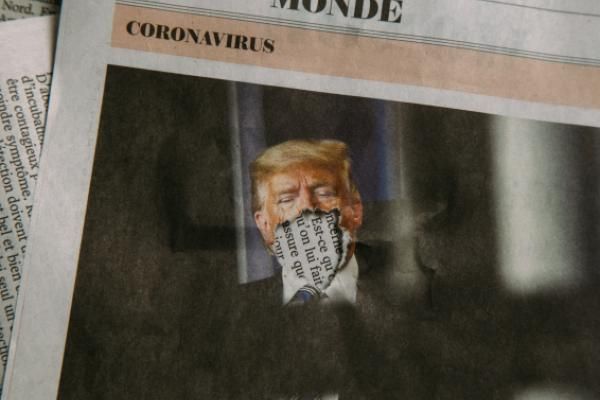 In a matter of the last 24 hours, Twitter Inc (NYSE: TWTR) has banned Donald Trump's personal Twitter page, deleted his tweets from the @Potus official presidential account and suspended Trump's campaign account.What Happened: The social media platform said in a statement on Friday it had permanently deleted Trump's personal account @realDonaldTrump "due to the risk of further incitement of violence."It then blocked Trump's attempt to tweet from the official presidential Twitter @Potus, after the president wrote, "We will not be SILENCED!" Twitter also suspended Trump's campaign page @TeamTrump after Trump tried to use it. In a now-deleted tweet, he accused Twitter of banning free speech and potential collaboration between "the Democrats and the Radical Left" to silence him."As I have been saying for a long time, Twitter has gone further and further in banning free speech, and tonight, Twitter employees have coordinated with the Democrats and the Radical Left in removing my account from their platform, to silence me -- and YOU, the 75,000,000 great patriots who voted for me," Trump posted. Mark Zuckerberg said on Thursday that Facebook and Instagram had "indefinitely" suspended Trump's account."We believe the risks of allowing the President to continue to use our service during this period are simply too great. Therefore, we are extending the block we have placed on his Facebook and Instagram accounts indefinitely and for at least the next two weeks until the peaceful transition of power is complete," Zuckerberg wrote.What Else: Alphabet Inc's Google (NASDAQ: GOOGL) (NASDAQ: GOOG) pulled conservative social media app Parler, which describes itself as a "non-partisan public place," from GooglePlay for violation of content moderation practices by allowing its users to plan a violent protest in D.C., Axios reported.Why It Matters: A senior administration official described Trump as going "ballistic" after Twitter permanently banned him, Politico has reported. The official added that the president was "scrambling to figure out what his options are."In an official statement, Trump said he's considering different options and talking to "various other sites," not ruling out the possibility of "building out our own platform in the near future."Source image: Unsplash.comSee more from Benzinga * Click here for options trades from Benzinga * Crypto Market Update, Jan.6: Bitcoin Surges To ,500, Ethereum Surpasses ,200 * Crypto Market Update, Jan. 3: Ethereum Eyes k, Dogecoin Down 19%(C) 2021 Benzinga.com. Benzinga does not provide investment advice. All rights reserved. Read More... 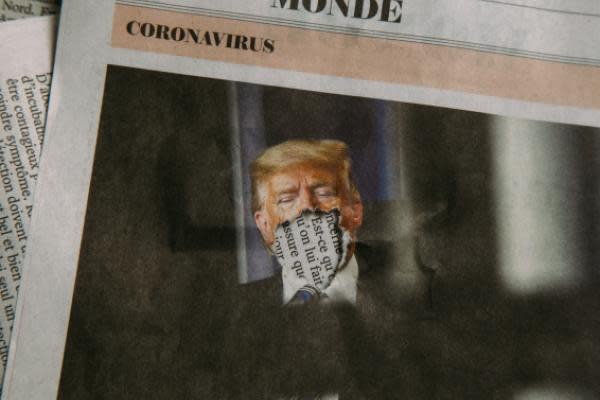