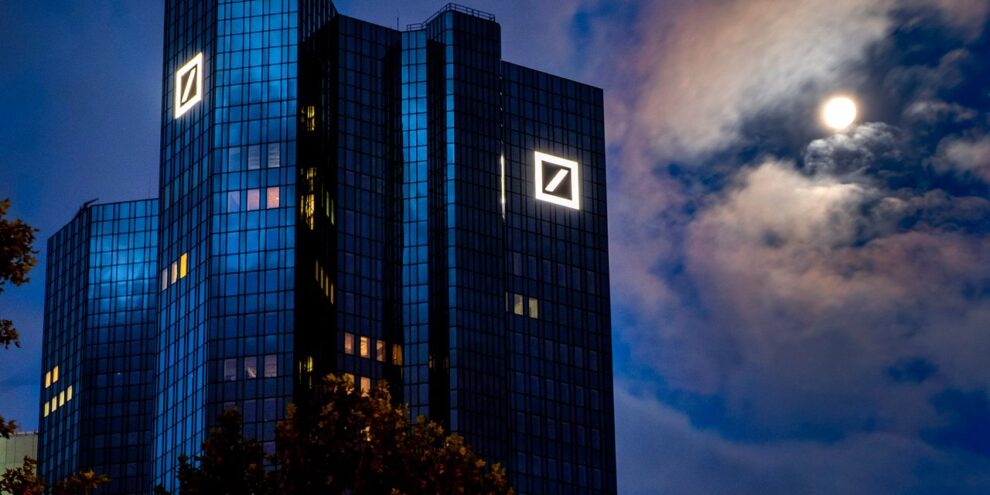 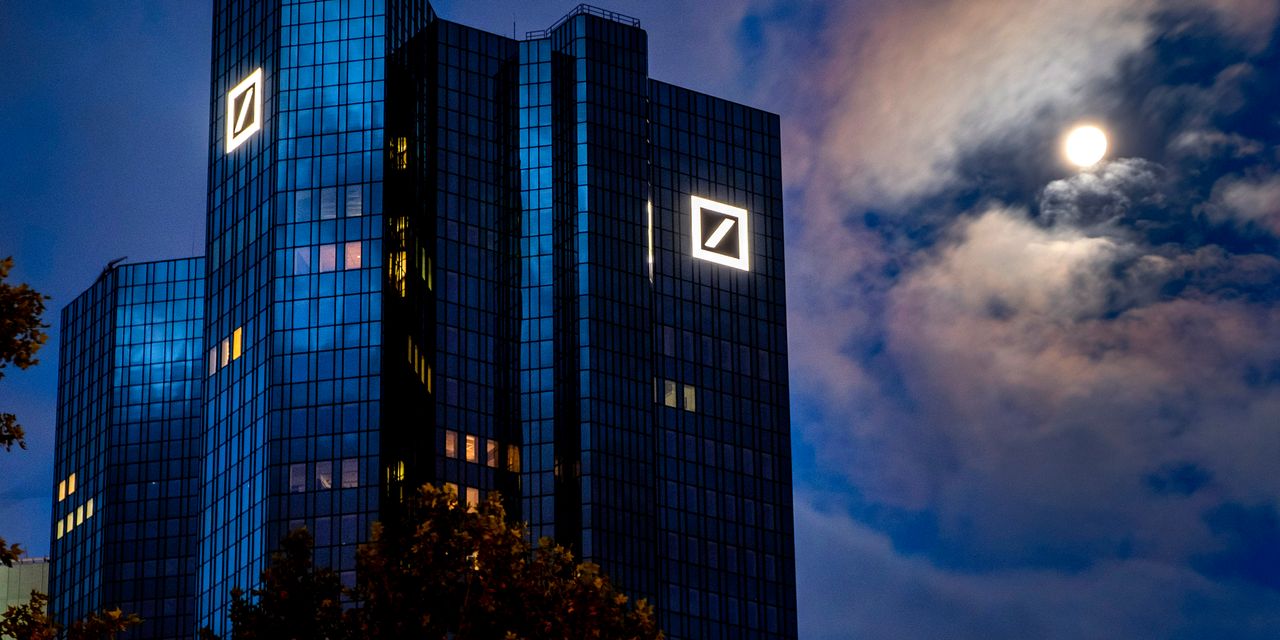 As a growing list of companies cut political spending in the wake of last week’s Capitol Hill riots, some banks that have done business with President Donald Trump are following suit.

Deutsche Bank DB, +0.99% will no longer do business with Trump or any of his companies, Bloomberg News reported on Tuesday, citing sources. A spokesman from the German lender declined to comment. Trump reportedly owes the bank over $300 million.

Meanwhile, Signature Bank SBNY, +3.00% on Tuesday released a statement on its website, calling for Trump to step down.

“At this point in time, to ensure the peaceful transition of power, we believe the appropriate action would be the resignation of the president of the United States, which is in the best interests of our nation and the American people,” said the New-York-based bank in a statement on its website on Tuesday.

A spokeswoman for the bank said in emailed comments that at the time of last week’s riots by pro-Trump supporters on Capitol Hill, the bank “began contemplating how to address their displeasure and shock. In light of these events, Signature Bank issued a statement on its website on 1/7/2021 and updated it today with an even stronger response to the current situation.”

“We witnessed the president of the United States encouraging the rioters and refraining from calling in the National Guard to protect the Congress in its performance of duty,” the bank said on its website on Tuesday. Wednesday’s riots have resulted in the deaths of five persons.

“In conjunction with all of this, Signature Bank began the process to close President Trump’s personal accounts. Signature Bank pledges it will not do business in the future with any members of Congress who voted to disregard the Electoral College,” the spokeswoman said.

She confirmed that Trump’s personal accounts with the bank are worth around $5.3 million, citing public information in Trump’s latest financial disclosure report.

The House of Representatives inched closer to impeaching Trump for a second time on Monday, accusing him of inciting an insurrection against the government with last Wednesday’s riots.

The Tell: He could be on the verge of unlocking a $220-milliion fortune — or losing it forever
Roku Is ‘Gaining Leverage,’ Analyst Says
Comment

With Eurovision canceled, Netflix offers fans a Will Ferrell comedy